Talk at the Library: How Germany Thinks About Asia | Asia Society Skip to main content

Talk at the Library: How Germany Thinks About Asia

A Conversation with Petra Sigmund 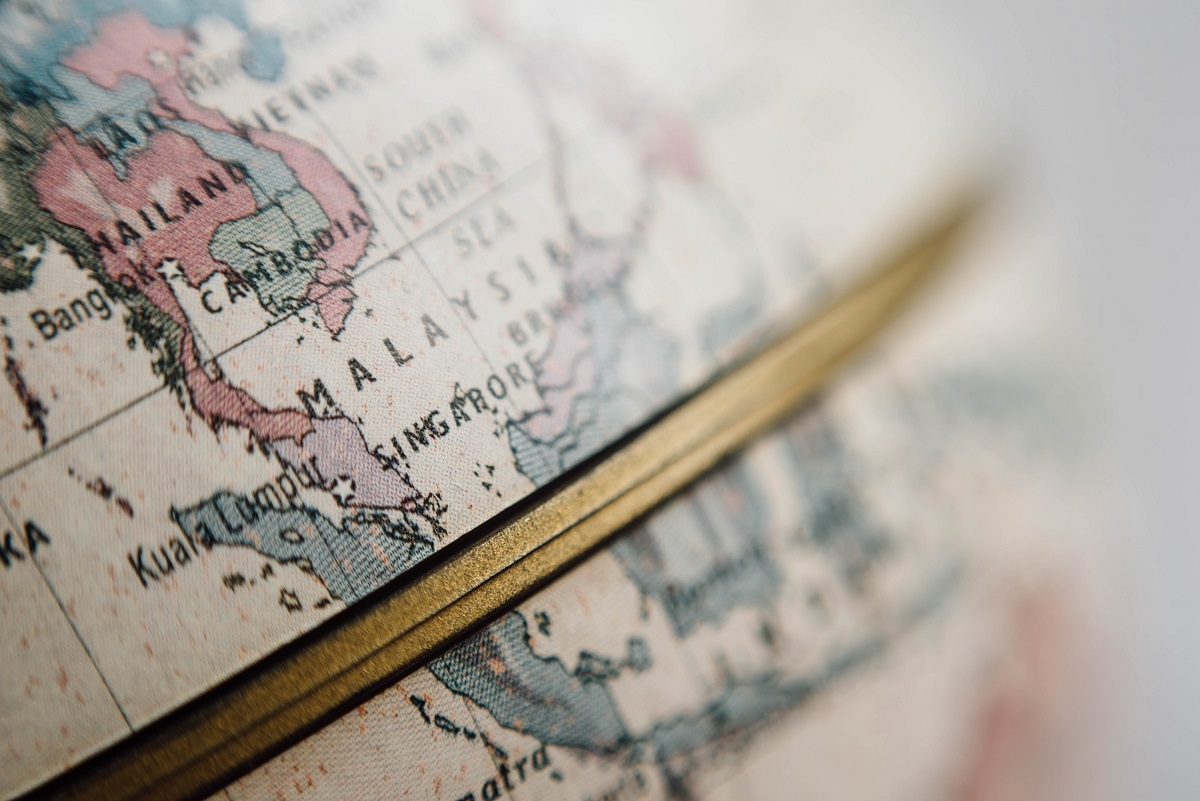 From the protests in Hong Kong to the U.S.-China trade war to the rapidly escalating conflict between Japan and South Korea, there is no shortage of crises and hotspots in East and South East Asia right now. As the region becomes ever more important in a volatile world, how does German foreign policy think about engaging with Asia? What are the most important topics, and who are the key partners? And how does coordination within Europe – and with countries like Switzerland – work?

We are discussing these and other questions with Petra Sigmund, Deputy Director General for East Asia, South East Asia and Pacific at German’s Federal Foreign Office.

Please note that this event will be held off the record.

This event is for Asia Society Switzerland members only.

Petra Sigmund is Deputy Director General for East Asia, Southeast Asia and the Pacific at the Federal Foreign Office of Germany. Prior to that she was director of the East Asia Division (2015 – 2017) and the Division for France and Benelux (2013 – 2015). From 2006 – 2010 she worked at the German Federal Chancellery as Head of Division for relations with EU member states, EU enlargement and EU-relations with non-European countries. Before that, she headed the Trade Promotion Office at the German Embassy in Beijing. Petra Sigmund gathered international experience during postings in Paris (2010 – 2013), Beijing (2004 – 2006) and Brussels (1998 – 2001). She studied Sinology, Political Science and Economics at the Freie Universität Berlin and the Renda University in Beijing.