Talk at the Library: The Evolution of Taiwanese Identity | Asia Society Skip to main content

Talk at the Library: The Evolution of Taiwanese Identity

In Search of An Answer in Ancient, Modern and Contemporary History 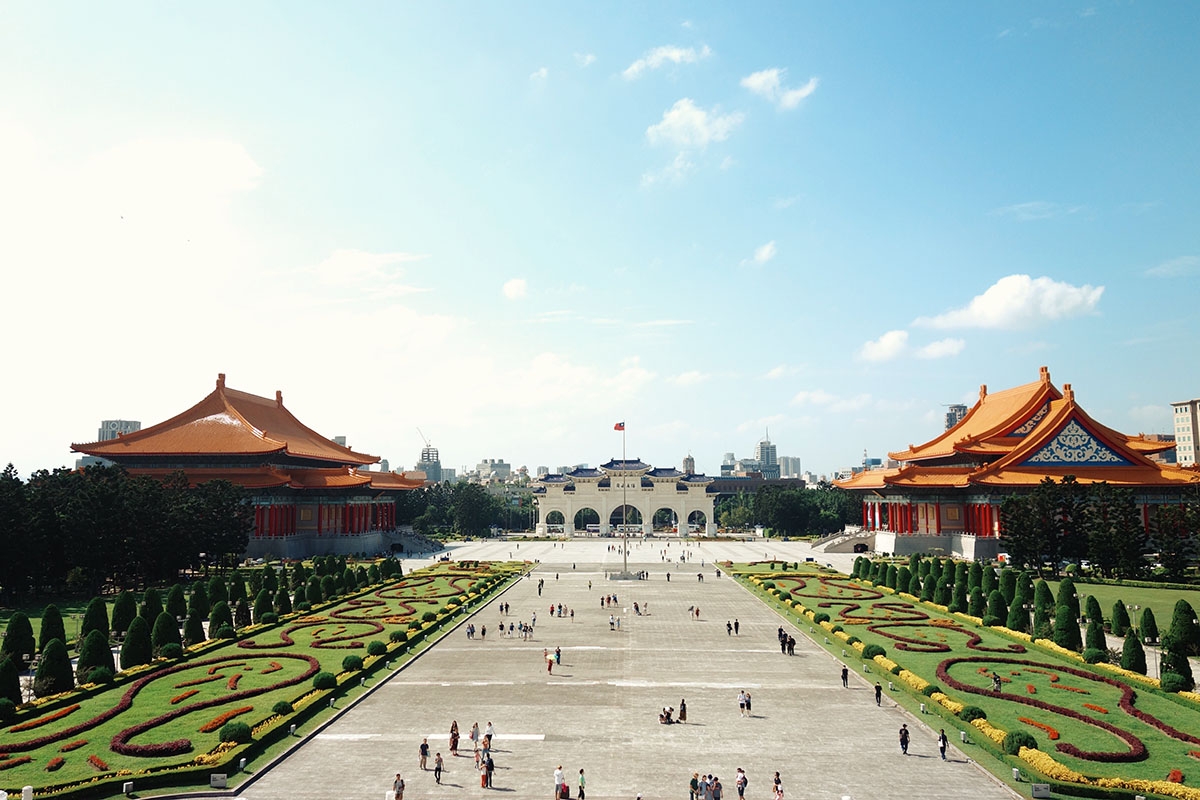 You can watch this Talk at the Library on our recap page.

To most people in the world, the leaf-shaped island situated only a hundred miles off China's south-eastern coast is known as Taiwan. But for the island's residents, the issue is not that simple. Taiwan's official name is the Republic of China (ROC), and in the world's sporting, political and economic circles it goes under a variety of sometimes diminishing titles such as “Chinese Taipei” or “Separate Customs Territory of Taiwan, Penghu, Kinmen and Matsu”. The islanders’ identity is shaped by its historical past, and its relationships with both Japan (of which it was a colony) and China. Today’s divide between exclusively Taiwanese and Chinese-Taiwanese has long been a matter of confusion and its political connotation a source of potential conflict.

Who are Taiwan’s natives? What influence did the Japanese occupation and the Kuomintang (KMT) rule have on Taiwan’s evolution of identity? And how is today’s split in Taiwanese identity reflected in national politics? Is Taiwan culturally Chinese? Or in fact the ‘real’ China?

Join us for our first Talk at the Library after the lockdown with Dr. Simona Grano. The renowned sinologist will share her in-depth knowledge on the evolution of Taiwan’s identity, how today’s situation came to be and pinpoint the dynamics of identity politics that have shaped Taiwanese identity since the end of the second world war.

Participation is limited to 20 people. Contact details of all participants are collected during registration to allow contact tracing. Participants are advised to keep a distance of 1.5 meters whenever possible or to wear a face mask. Face masks will be available on site. If you have any symptoms, we kindly ask you to stay at home.

Simona A. Grano is senior lecturer at the Institute of Asian and Oriental Studies at the University of Zurich. She is also a research fellow of the European Research Center on Contemporary Taiwan (ERCCT) at Tübingen. She has authored several book chapters and articles dealing with environmental and anti-nuclear concerns in East Asia in the past few years. In 2016 she has guest edited a special number of China Information on the topic of “Environmental governance in China”, which includes articles by renowned China specialists on environmental rules and regulations. Her latest book as a single author is Environmental Governance in Taiwan: A New Generation of Activists and Stakeholders (Routledge, 2015), which analyses green governance mechanisms and actors in Taiwan through a multi-disciplinary research approach. Her new co-edited monograph titled Civil Society and the State in Democratic East Asia: Between Entanglement and Contention in Post High Growth (Amsterdam University Press, 2020) analyzes the dichotomy between civil society and the state in Japan, South Korea and Taiwan.

Click for directions
20200908T120000 20200908T133000 Europe/Zurich Asia Society: Talk at the Library: The Evolution of Taiwanese Identity [MEMBERS ONLY] Dr. Simona Grano will be talking about the evolution of Taiwan’s identity, how today’s situation came to be and pinpoint the dynamics of identity politics that have shaped Taiwanese identity.