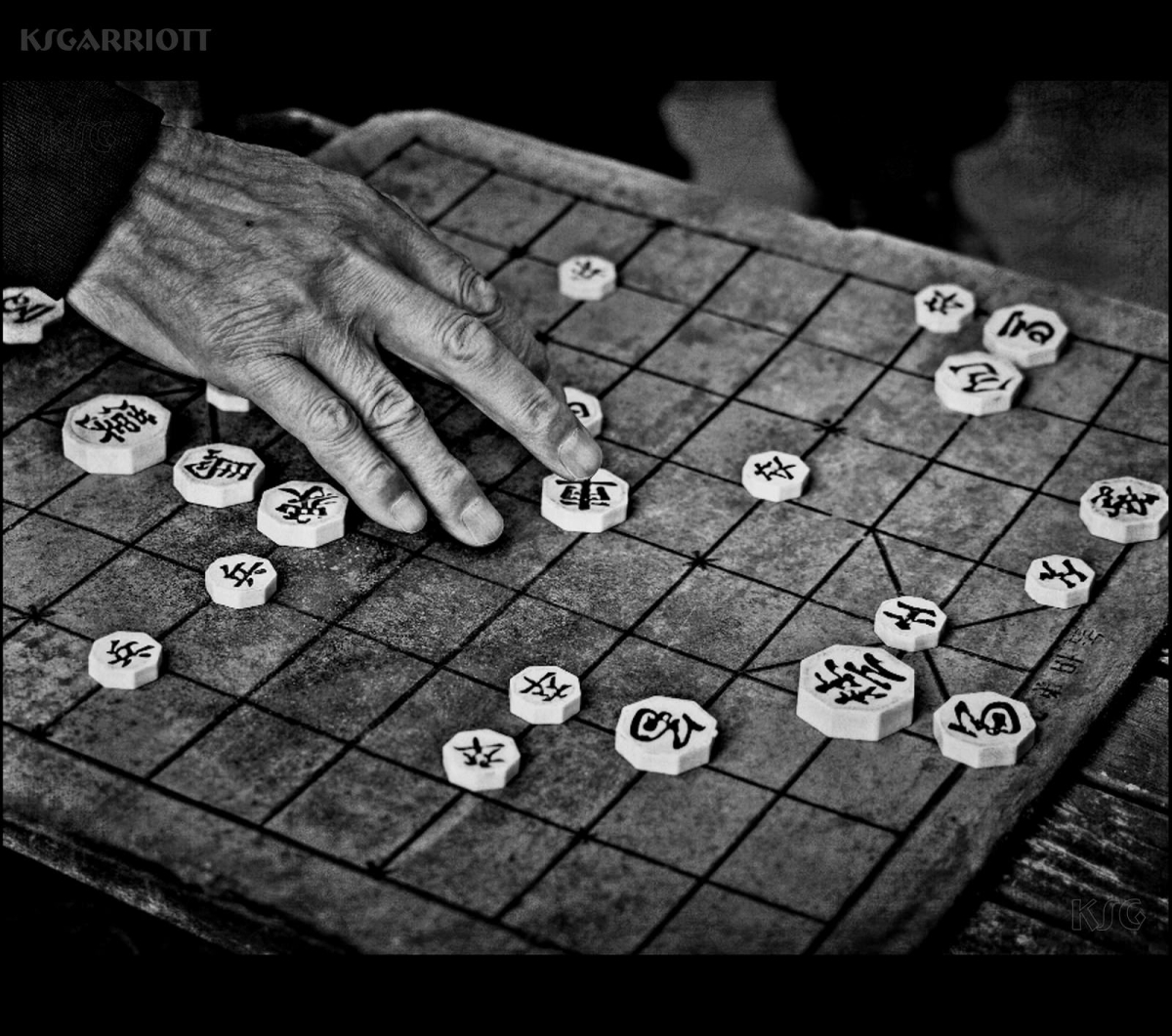 What will I do once I graduate? What influence will Asia have on my future career? Should I apply for a job in Asia? These are probably some of the questions that have crossed your mind recently.

On November 26, we would like to give you the opportunity to talk directly to people who have worked and lived in Asia and gained valuable experience in their respective fields.

They are looking forward to meeting you and supporting you in your decisions regarding your further education or initial career steps.

You will be asked to include two mentor choices in your registration. It is also possible to stay with the same mentor for both rounds. Each mentor will be paired with 5-10 students.

Martina Fuchs is TV Anchor, Business Journalist, Event Moderator and Expert on Asia, China and the Middle East based in London and Zurich. She is former CNNMoney Switzerland TV Anchor and worked as Senior Business Reporter for Chinese state broadcaster CGTN (China Global Television Network) in Beijing. Before that, she was Reuters Economy Correspondent for the Gulf Arab region in Dubai and Reuters Financial TV Producer in London. Martina holds a Master in International Economic History from the University in Geneva, Switzerland, a Postgraduate Diploma in TV Journalism from the American University in Cairo, Egypt, and a Master of Science in Global Finance (MSGF) from the Hong Kong University of Science and Technology (HKUST) and the New York University (NYU) Stern Business School. She speaks 9 languages, including: German, French, English, Chinese, Arabic, Spanish, Portuguese, Italian and Swahili. Martina also works as International Advisor for the St. Gallen Symposium and is Europe Representative for the Lang Lang International Music Foundation.

Ernst Bärtschi is Chairman of the Board of Directors of Conzzeta AG (a conglomerate of Sheet Metal Processing, Outdoor Sports and Speciality Chemicals) since 2014. Since 2012, he has been a member of the advisory board of the private-equity investor CRCI (China) and he sits on various other advisory boards including start-ups. In 2002, he joined Sika Ltd where he worked as a chief financial officer and from 2005 until 2011 as chief executive officer. Prior to that, Ernst Bärtschi worked at Nestlé and occupied various management positions between 1980 and 2002 at the Schindler Group, including managing director of Schindler Switzerland and chief financial officer of the Schindler Group.

Martin Frech leads global eCommerce, Group Strategy, Analytics and Office of the CEO with a team of 150+ employees across 10 countries for DKSH, the leader in Market Expansion Services in Asia. Martin is a senior growth leader with 15+ years of global CPG and eCommerce experience, combining growth and operational expertise with a decade of experience in top-tier strategy consulting. Before joining DKSH, Martin led commercial strategy operations at Mondelez and at The Hershey Company, after spending a decade in strategy consulting across three continents. He holds an MBA from the University of Iowa and an economics degree from the University of Frankfurt. In the past two decades, Martin has lived in Germany, China, Singapore, and the US, and is now based in Zurich, Switzerland.