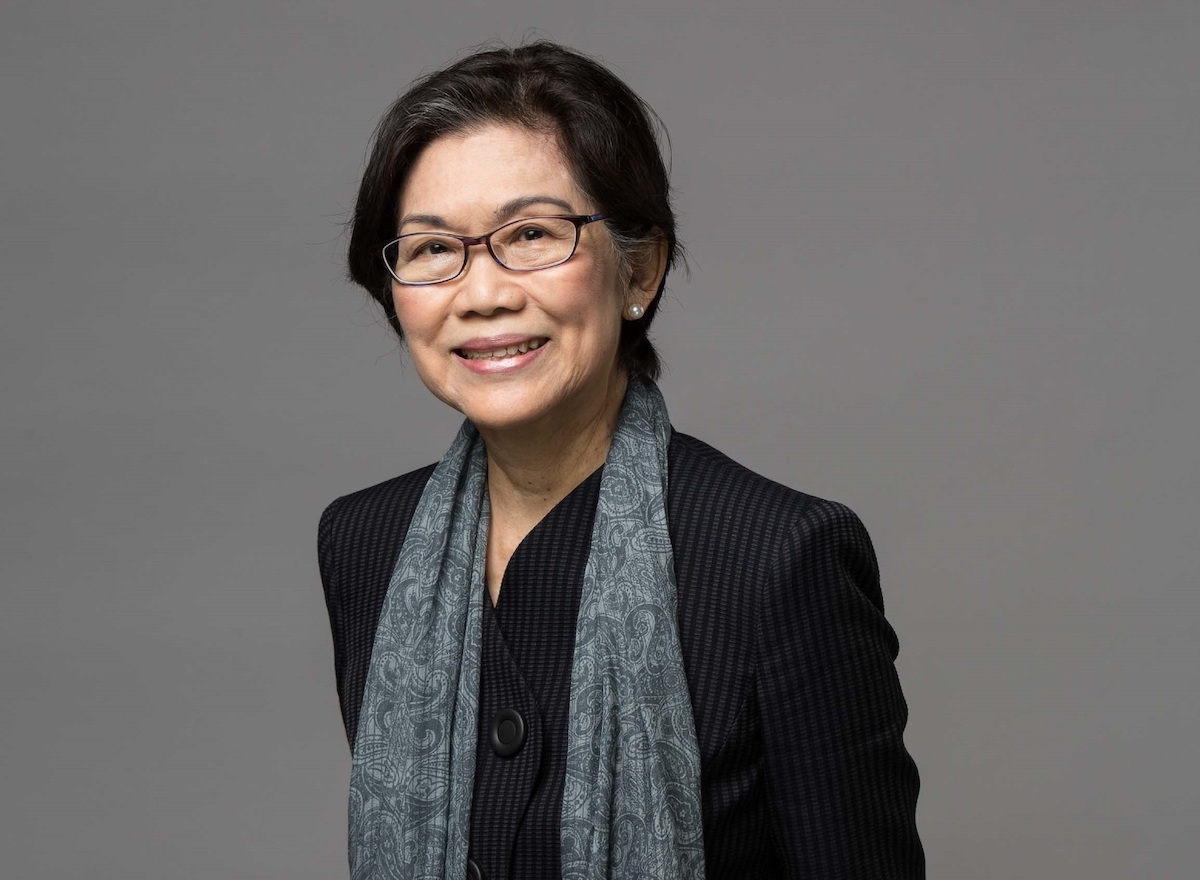 Ambassador Chan Heng Chee is Asia Society’s Global Co-Chair and Ambassador-at-Large with the Singapore Foreign Ministry. She looks back on a long diplomatic career, amongst others she was Singapore’s longest serving Ambassador to the United States and Singapore’s Permanent Representative to the United Nations.

What does the new world order with the U.S. and China in the midst of a strategic competition on almost all levels look like from a Southeast Asian perspective? What do these shifts mean for middle and small countries all over the world? And how do societies cope with the challenges they face beyond world politics?

In conversation with Esther Girsberger, publicist and former editor-in-chief of Tages-Anzeiger, Ambassador Chan will take stock of the big developments that shaped the year as well as let us take part in her view of what 2020 will bring.

Esther Girsberger is a Swiss publicist, moderator, and member of several councils. The former editor-in-chief of the Swiss daily newspaper Tages-Anzeiger is owner and CEO of the agency «speakers.ch AG – Vermittlung von Persönlichkeiten und Inhalten», holds an Executive MBA and teaches at the ZHAW Zurich University of Applied Sciences and the HWZ University of Applied Sciences in Business Administration Zurich.

This event was made possible with the support of UBP.