Parag Khanna: The Future Is Asian

Commerce, Conflict and Culture in the 21st Century 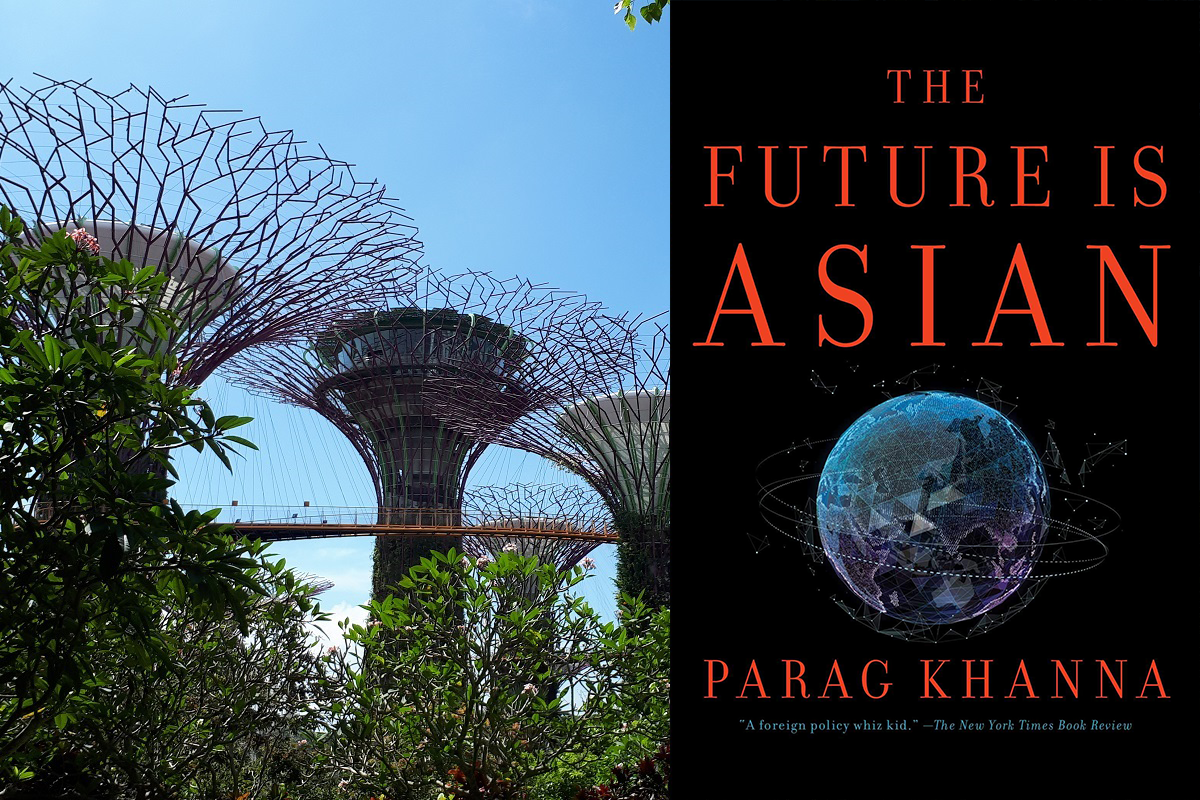 In his new bestselling book, Parag Khanna makes a compelling case for how our Asian future will look like. Asia isn’t just becoming more economically powerful – it is emerging as a geopolitical force of its own, as an «Asian System», that is much more strongly linked by trade, cultural and scientific exchanges than it ever was before. This multipolar but stable system will have an impact on everything from investment portfolios to trade wars to Hollywood movies and holiday travels, with «large but dormant» societies like Indonesia or Iran finally emerging. Khanna argues that the West’s biggest mistake is to see Asia as too China-centric: As China’s population plateaus and other Asian countries continue to develop, even China will have no choice but to become more Asianized.

In collaboration with Vontobel, Asia Society Switzerland hosts a public event with Parag Khanna in Zurich. We will explore the aspects of global Asianization: What does it mean for the liberal world order we have come to see as granted? What are the opportunities – and challenges – of an Asian future? And what role can Switzerland play in a world dominated by Asia?

Full no-show charge unless registration is cancelled until end of one business day before the event.

Parag Khanna is a leading global strategy advisor, world traveller, and best-selling author. He is founder & managing partner of FutureMap, a data and scenario based strategic advisory firm. Parag's newest book is «The Future is Asian: Commerce, Conflict & Culture in the 21st Century» (2019). In 2008, Parag was named one of Esquire's «75 Most Influential People of the 21st Century» and featured in WIRED magazine's «Smart List». He holds a PhD from the London School of Economics, and Bachelors and Masters degrees from the School of Foreign Service at Georgetown University. He has travelled to more than 100 countries and is a Young Global Leader of the World Economic Forum.

Matthias Kamp is head of the Asia team at the economics department of the Swiss daily newspaper «Neue Zürcher Zeitung» (NZZ). Before joining NZZ in January, he worked for the German business magazine «WirtschaftsWoche», part of the Handelsblatt Group in Düsseldorf. Among other positions he was the magazine's correspondent in Singapore (1997-2002) and Beijing (2007-2012).

This event is co-hosted by