Oxford Debate: Will East Asia Lead the Way Beyond This Pandemic? 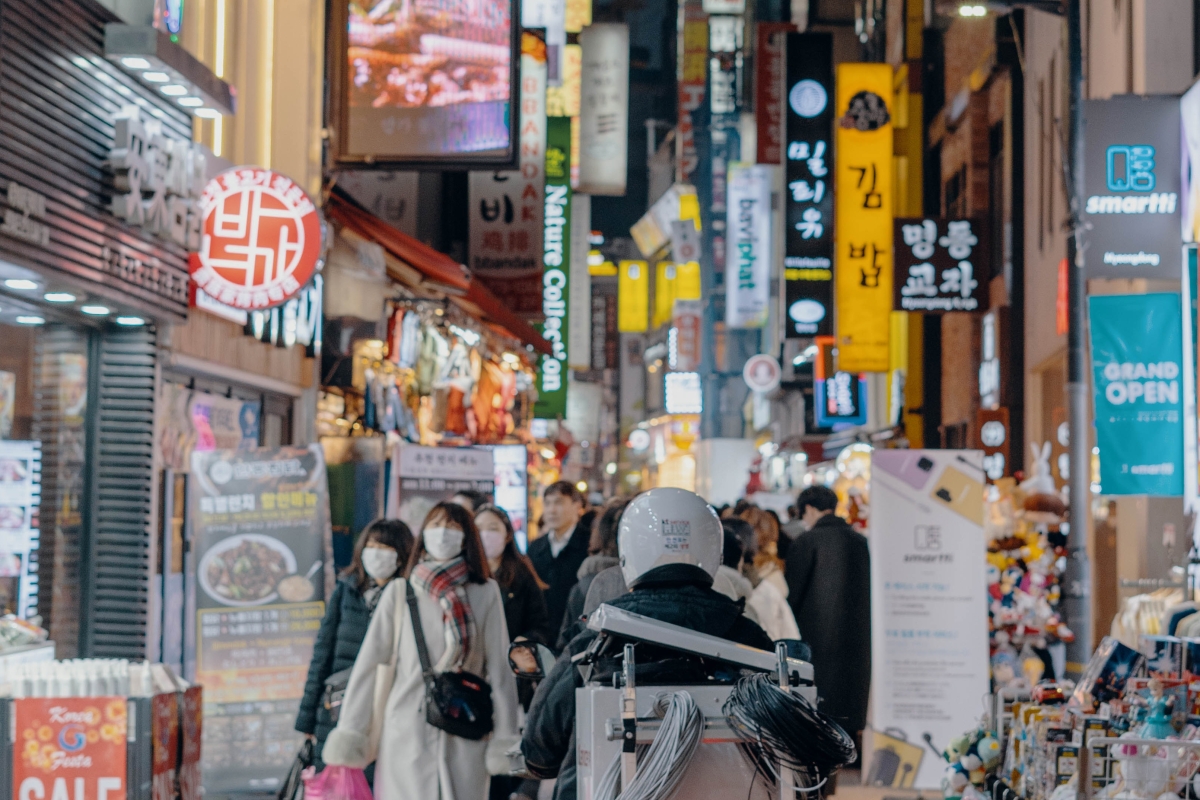 This event is open to the public and free of charge for Asia Society Members.

As the pandemic continues, we are starting to charge for some of the virtual programs this year. By purchasing a ticket you allow us to continue to work, thrive and offer you a diverse and relevant program. Thank you for understanding and for your continued support.

Covid-19 hit the whole world. A year into this global pandemic many countries have a lockdown of some kind in place, while the number of infections and the death toll are still rising. But there are some nations that count significantly lower numbers of cases and a lot less disruption in the daily lives of their citizens thanks to how they dealt and keep dealing with the disease, among them the East Asian countries South Korea, Japan, China and Taiwan. Even though all of them have taken different measures to prevent and contain the spread of infections, all of them have proven to be far more successful in governing this crisis than most western countries.

What can we learn from these countries? And is East Asian governance not only better equipped to respond to pandemics but also to other global challenges such as climate change, inequality, or ageing societies? Or will these new policies on the contrary have lasting effects on the countries, their economies, and their citizens?

In this Oxford Debate we are debating whether East Asia's pandemic responses will prove their success beyond this pandemic.

This pandemic shows: East Asia is ready to lead

Bernhard Bartsch is Senior Expert China and Asia Pacific at the Bertelsmann Stiftung. Before joining the foundation in 2013, he spent more than a decade in China, working as East Asia correspondent for several German-language media, including the daily newspapers Neue Zuercher Zeitung, Frankfurter Rundschau, and Berliner Zeitung, as well as magazines including Internationale Politik, Cicero, and the monthly business journal brand eins. He reported on China, Japan, and South and North Korea and continues to address the political, economic, and social developments in Asia and their impact on Germany and Europe.

Se-Woong Koo is founder of Korea Exposé, an independent media outlet that operated from 2014 to 2019 with a focus on the Korean Peninsula. During that time he contributed regularly to The New York Times Opinion Section, Al Jazeera and the BBC World Service and became known as a leading commentator on contemporary Korea. Before joining the media world, Koo earned his PhD from Stanford University for a dissertation examining the intersection of politics and religion in modern Korea. He was a postdoctoral research fellow at the École des Hautes Études en Sciences Sociales (EHESS) in Paris, France, from 2012 to 2013; and he taught at the Asian University for Women and at Yale University where he was Henry Hart Rice Foundation Faculty Fellow and Lecturer. Koo is currently at work on a book about contemporary South Korean society.

Valérie Niquet is Head of the Asia department at Fondation pour la recherche stratégique (FRS), Senior Fellow at the Japan Institute for International Affairs (JIIA) and a lecturer at Keio University, Tokyo, on Sino-Japanese relations. Valérie Niquet is also a consultant for the French ministry of Foreign Affairs Center prospective and strategy (CAPS) and a Chevalier de l’ordre national du Mérite. She earned her PhD at the University of Sorbonne, Paris, and has published extensively on strategic issues in Asia, Japan’s foreign policy as well as the evolutions of the Chinese political system. Her latest publications include La puissance chinoise en 100 questions (Tallandier, 2017) and Le Japon en 100 questions (Tallandier, 2020). Her latest media contributions include AFP, Le Monde, The Diplomat, The Japan Times as well as Radio and TV programs such as France TV, Radio France Internationale, France Culture or the Voice of America.

Angela Stanzel is an Associate in the Asia Research Division at the German Institute for International and Security Affairs (SWP). Before joining SWP she was a Senior Policy Fellow in the Asia Program and the representative in Germany of Institut Montaigne. She was also the editor of the institute's quarterly publication, China Trends. Prior to that, Angela Stanzel worked as Senior Policy Fellow and editor of China Analysis in the Asia Program at the European Council on Foreign Relations (ECFR). She earned her PhD in Sinology at the Free University Berlin. Her dissertation focused on China-Pakistan relations. Her research topics include EU-China relations and South Asia in context of China’s rise.