Oxford Debate: Asia Is Already the Center of Global Technology 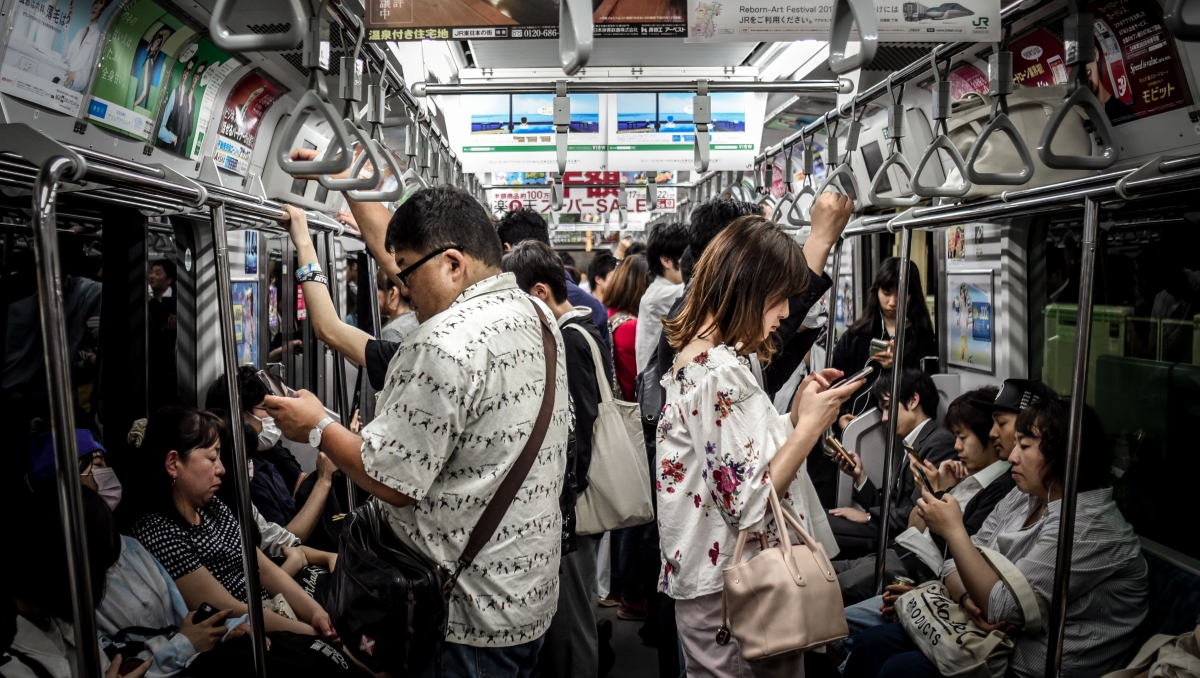 We are hosting this Oxford debate as a hybrid event: Participation online is open to the public, our members can opt to join moderator Nico Luchsinger live at our office. (Please note that all speakers will participate virtually. Spaces are limited. A valid COVID certificate is required.) If you join at our office, you can ask live questions and will get exclusive access to a debriefing conversation with the speakers following the debate.

We tend to think of Silicon Valley as the global center of technology. And while it’s true that 50% of technology unicorns – start-ups worth more than $ 1bn – originate in the U.S., there are many other factors in determining the heart of global tech. Asia’s rapid development along with its growing investment in start-up funding, R&D spending, and filing of patents, make it a worthy contender to take over from Silicon Valley.

Has this shift in fact already happened? Has Asia become the center of global technology? And are we headed to a future dominated by successors of TikTok, Huawei and Samsung? Or will many of the Asian tech innovations never make it into our markets – because they are designed to cater to very different needs?

In this Oxford Debate we are debating whether Asia is already the center of global tech or whether it is not and won’t be any time soon.

This Oxford Debate is co-hosted with the #techAsia newsletter and the Financial Times / Nikkei Asia.

Asia is already the center of global tech.

Arguing in favor of the motion:

Takehiko “Ken” Koyanagi is Senior Staff Writer and Editorial Board Member at Nikkei Inc. Ken Koyanagi writes editorials and commentaries about the tech industry and Asian affairs based out of Tokyo. Prior to the current role, he was a Nikkei Asia Editor-at-large based first in Southeast Asia and then in India for seven years. Prior to that, he was the Founding Publisher of the Nikkei Asian Review (renamed to Nikkei Asia in 2020), after leading online service development projects for the Japanese Nikkei. After joining Nikkei in 1988, Ken covered such beats as the Japanese capital markets, financial and technology sectors in Tokyo, and the U.S. tech sector at Silicon Valley bureau in the 2000’s.

Mercedes Ruehl is the Financial Times' Asia technology correspondent based in Singapore. She writes about technology and investment in Asia, from start-ups and entrepreneurs to the region's biggest companies. She previously led the Financial Times' newsletters and audience engagement team in Asia, and prior to that spent six years reporting in Australia on business, finance and politics for The Australian Financial Review and The Sydney Morning Herald.

Arguing against the motion:

James Kynge is Associate Editor and Global China Editor at the Financial Times. James edits the #techAsia newsletter and has more than two decades experience reporting on several countries in Asia, including China, Japan, Malaysia, Singapore and Central Asian countries.

Akito Tanaka is Chief Business News Correspondent at Nikkei Asia and Senior Staff Writer for Nikkei, Nikkei Inc., covering the technology sector from Singapore. He has 20 years of reporting experience and has covered global companies in both Japan and the US. He graduated from Drake University in Des Moines, Iowa, with a BA degree in political science. He spent his childhood years in Lisbon, where he attended the American International School.