The Japanification of the World? | Asia Society Skip to main content

The Japanification of the World?

Episode 4 of The Ageing Effect 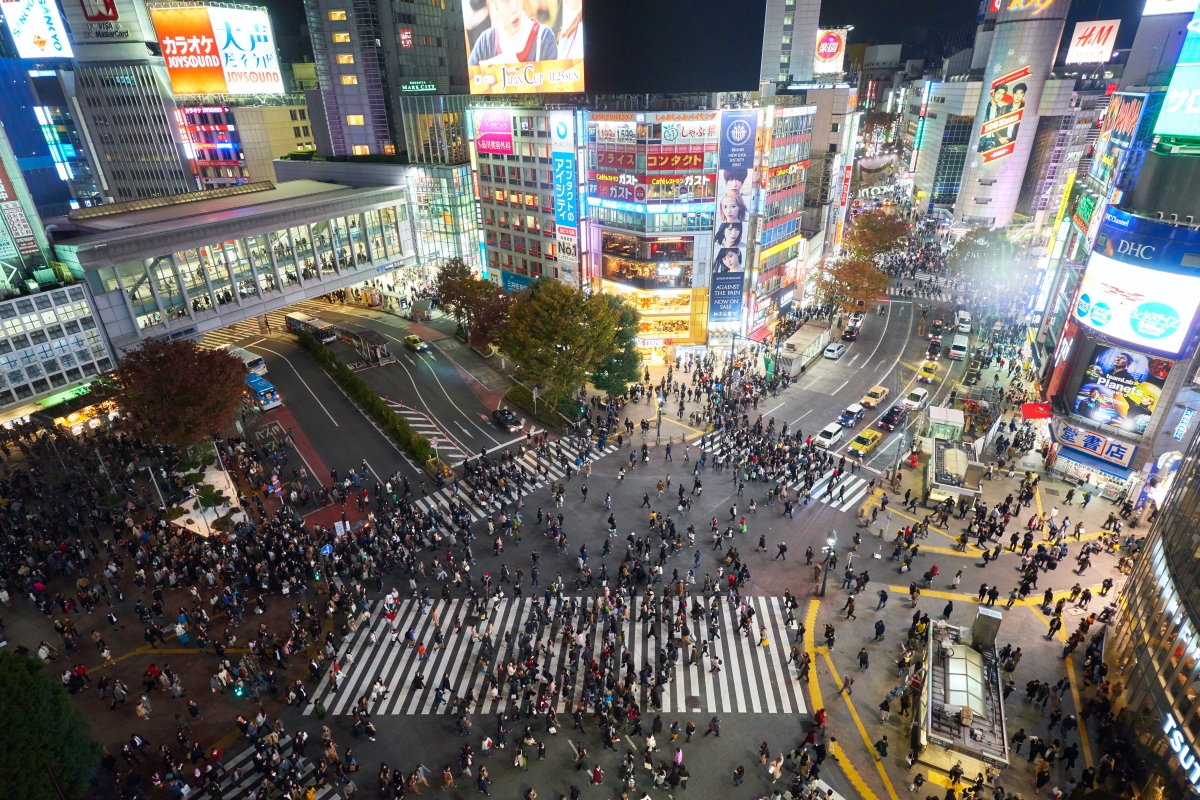 This webcast is open to the public.

For decades, Japan has experienced low growth, low inflation, and low interest rates, largely driven by an ageing population – a phenomenon termed “Japanification”. While faster growth has remained elusive despite heavy stimuli, Japan has made headway in terms of labour productivity and technical innovation. The Japanese experience holds important lessons for other countries and regions – Europe first among them.

What has led to the effects of Japanification? How has Japan addressed the challenge so far? And what can Europe and Switzerland learn from the experience?

In this final episode of The Ageing Effect, Yumiko Murakami, Head of the OECD Tokyo Centre, will join remotely for a conversation with Jeffrey Bohn, Chief Research Officer of the Swiss Re Institute.

Yumiko Murakami joined OECD in 2013 as the head of OECD Tokyo Centre. She has been leading discussions with various stake holders in Japan and Asia, particularly in the areas of Corporate Governance, tax guidelines, gender diversity, education, international trade and innovation. Prior to joining the OECD, Yumiko held a number of leadership positions, such as as Managing Director at Goldman Sachs and Credit Suisse. Yumiko has diverse professional experiences, ranging from banking in New York and London to UN Peace Keep Operations in Cambodia.  Yumiko has an MBA from Harvard University, MA from Stanford University and BA from Sophia University.  She sits on the Japan Advisory Board of Harvard Business School as well as several advisory committees of the Japanese Government. She is the author of a best-selling book, Turning Demographic Challenges into Economic Opportunities (Japanese only), which is ranked #1 at Amazon Japan in the economics category.

Jeffrey Bohn is Head of Research & Engagement at Swiss Re Institute. Most recently, he served as Chief Science Officer and Head of GX Labs at State Street Global Exchange in San Francisco. Before moving back to California, he established the Portfolio Analytics and Valuation Department within State Street Global Markets Japan in Tokyo. He previously ran the Risk and Regulatory Financial Services consulting practice at PWC Japan. He has published widely in the area of credit risk. He co-authored with Roger Stein Active Credit Portfolio Management in Practice (Wiley, 2009). His recent research focuses on factor modeling and large-scale risk simulations. Dr. Bohn is an affiliated researcher at U.C. Berkeley’s Center for Risk Management Research.

“The Ageing Effect” is a four-part series by Asia Society Switzerland and Swiss Re Institute exploring the effects of demographic change on Asia and the World.