A Year of Profound Challenges – And Opportunities [PASSPORT MEMBERS ONLY] 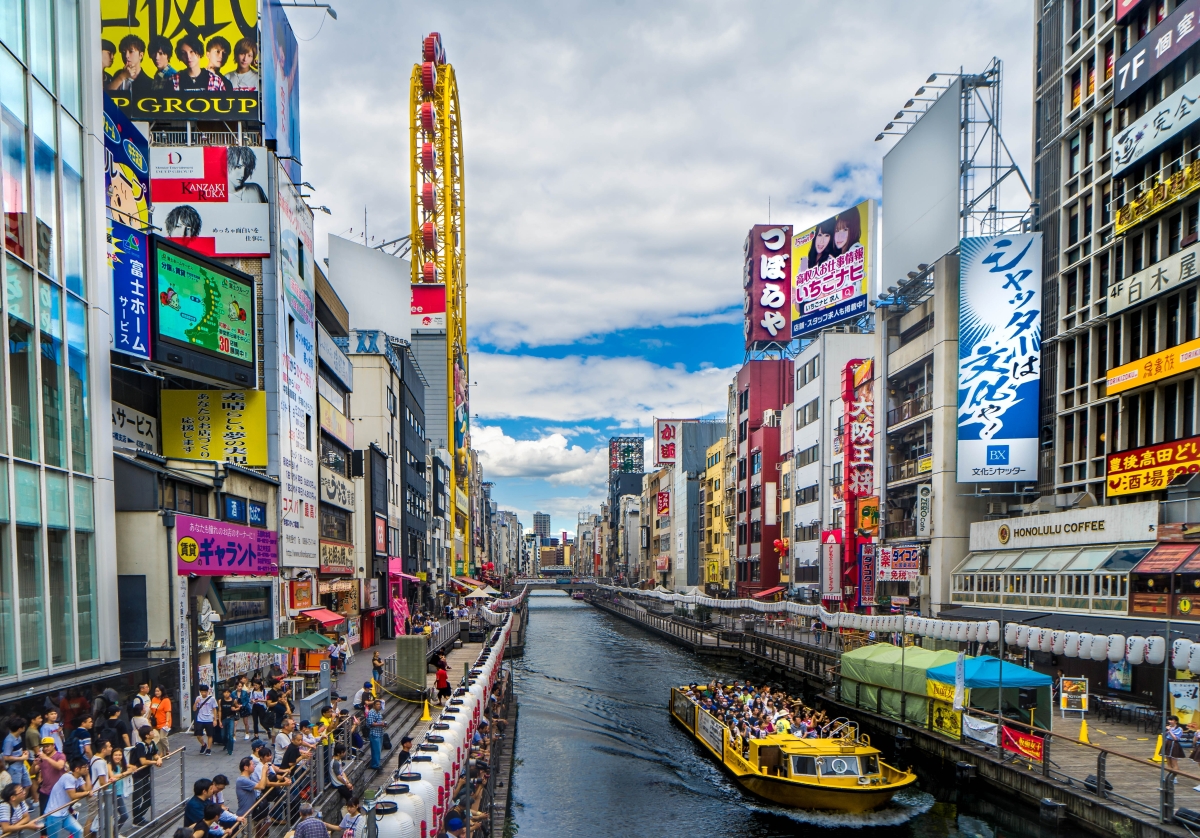 Looking into 2022, Japan is facing multiple challenges: it urgently needs to continue its path to economic recovery, diversify investments away from China, and address its demographic problems which are increasingly causing labour market issues. The country also needs to effectively reform its healthcare, tax, pension, and energy policies, find a sustainable way to embrace and leverage digitalization and digital transformation, as well as manage a changing climate – and an ongoing pandemic.

How is the new cabinet under Prime Minister Fumio Kishida dealing with these wide-ranging and multifaceted issues, and which changes are expected after the elections in July this year? Could the numerous challenges potentially be a catalyst for the much-needed reforms, as well as for economic growth? And for all the problems that Japan is dealing with, what are the country’s main strengths, and which opportunities are probable to present themselves in 2022?

Join us for a conversation with Jesper Koll, one of Japan's most influential economic advisors, and Robert Alan Feldman, Senior Advisor at Morgan Stanley MUFG Securities and Head of Economic Research in Japan, who will paint a picture of where Japan is likely to be headed in 2022 – and beyond.

Jesper Koll has been researching and investing in Japan since becoming a resident of the country in 1986. Over the past two decades, he has been recognized as one of the top Japan strategists/economists, having worked as chief strategist and head of research for major US investment banks JP Morgan and Merrill Lynch. He currently serves as expert director for the Monex Group and the Japan Catalyst Fund investment committee. Mr. Koll serves as Board Director of the Okinawa Institute for Science and Technology and is a founder of the Asia Society Japan and heads their Policy Committee. He is one of the few non-Japanese members of the Keizai Doyukai, the Japan Association of Corporate Executives, and has written three books in Japanese. In 2021, he created the video/pod-cast series “Japan - Capitalism That Works.” He has a masters degree from the School of Advanced and International Studies at Johns Hopkins University and was a research fellow at both Tokyo University and Kyoto University.

Robert A. Feldman is a Managing Director, Morgan Stanley MUFG Securities. He joined the firm in February 1998 as the chief economist for Japan. In 2003, he also became Co -Director of Japan Research and currently is Head of Economic Research in Japan. He continues to focus on the outlook for the Japanese economy and on interest rate and exchange rate movements. He is a regular commentator on World Business Satellite, a daily business news program. Feldman was the chief economist for Japan at Salomon Brothers from 1990 to 97. He worked for the IMF from 1983 through 89. Feldman holds a Ph.D. in economics from the MIT and B.A.s in economics and in Japanese studies from Yale. He worked at both the FRB of New York and Chase Manhattan Bank. Robert first came to Japan as an exchange student in 1970, and has also studied at the Nomura Research Institute (NRI) from 1973-74 and the Bank of Japan from 1981-82.

This event is for Passport Members only. Contact us for more information.