How to Run the World: China's Evolving Role in Global Governance

Talk at the Library with Jue Wang of Leiden University 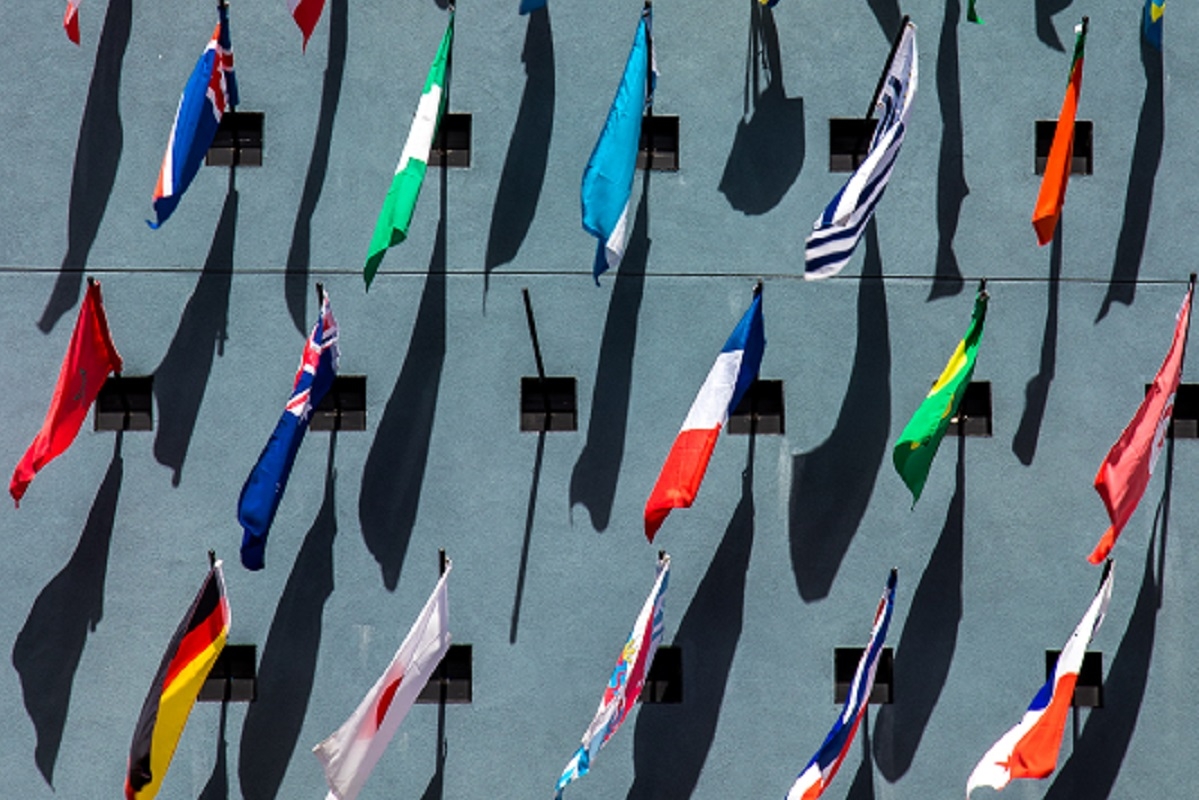 As China has developed economically over the last 20 years, it has also stepped up its engagement in global governance. It took on a leading role in the G20 group of countries, as well as in organizations like the IMF or the World Bank. Increasingly, China is developing its own vehicles for global governance: Be it institutions like the Beijing-based Asian Infrastructure Investment Bank (AIIB) or more amorphous initiatives like the Belt and Road.

Will China eventually be able (and willing) to fill the perceived gap in global governance left by the U.S.? What is the thinking that underpins China's global engagement? And how does a world order according to Beijing look like?

Join us for a members-only conversation with Jue Wang, Lecturer at the University of Leiden and expert on China's role in global governance.

This event is for Asia Society Members only.

Jue Wang is a lecturer at the Leiden University Institute for Area Studies. She is a scholar of international political economy, with focuses on China’s political economy, its external economic relationship and its role in regional and global economic governance. She also has a wide range of research interests in international economic organizations, international cooperation, and the development of emerging economies. Dr. Wang is also an associate fellow for Asia-Pacific Programme at Chatham House: The Royal Institute of International Affairs. She has commented on Chinese and international affairs for, among others, BBC World News, BBC4 Radio, CGTN, Al Jazeera, The New York Times, and The Times.