How Asia's Cities Bounce Back From Sudden Disasters

The second in a two-event series on Urban Resilience 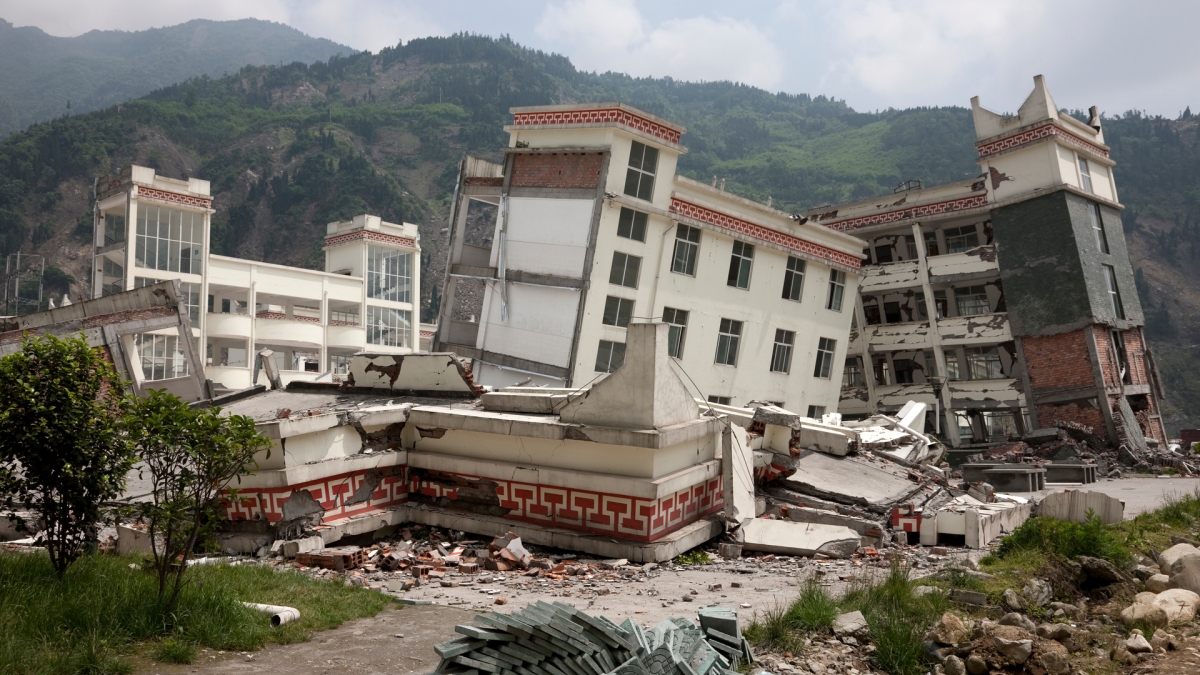 Asia is urbanizing at a breath-taking speed. Of the 47 cities in the world that are defined as ‘megacities’, two-thirds are in Asia. According to the UN, the Asia-Pacific region became majority urban in 2019 for the first time in human history, with more than 2.3 billion people now living in cities. Fastest urban population growth is set to occur in secondary cities of Indonesia, the Philippines, Thailand, and Vietnam.

As these cities are growing, they face multiple challenges at once. The governments need to manage housing and infrastructure for the millions of new city dwellers, but also expand the preparedness of their cities for sudden disasters as earthquakes, floods, and major power outages.

There is a critical need to strengthen resilience in cities in the Asia-Pacific. Many lack the capabilities to prepare funding proposals to potential financiers or investors to accelerate the development of resilience projects.

In this Asia Society Switzerland and Swiss Re event, the second in a series of two on Urban Resilience in Asia, we will explore what the different approaches are that make cities resilient, so that when disaster strikes, the bounce-back can happen quicker. We will share best practices we can learn from, and explore the relation between political systems and the level of resilience of cities.

The event will take place in the beautiful auditorium at Swiss Re Next in Zurich. It can also be followed online via Microsoft Teams.

Madhu Raghunath is the Sector Leader for Sustainable Development for the Brunei, Malaysia, Philippines and Thailand (BMPT) Program at the World Bank since September 2019. She covers six global practices that includes Agriculture and Food; Environment, Natural Resources and Blue Economy; Social Development; Urban Development and Disatser Risk Management and Water. Madhu has more than 18 years of experience in the Bank  working on analytical, advisory and lending operations in several countries in MNA, EAP and LAC regions. She brings in strong multi-sectoral experience having worked in various sectors in the Bank including urban development, disaster risk management, urban water supply and sanitation, land and urban transport. Prior to joining the BMPT program, she was the Program Leader for Vietnam where she coordinated the SD and Infrastructure Portfolio totaling US$6.9 billion.

Before joining the Bank, Madhu worked with AFL-CIO and Massachusetts Institute of Technology.  She has a Master’s in City Planning from MIT and Masters in Social Work from Tata Institute of Social Sciences.

Arif Hasan is an award-winning Pakistani architect and planner, activist, teacher, social researcher, writer and former Fellow with the International Institute of Environment and Development

Arif Hasan is a Pakistani architect and planner, activist, teacher, social researcher, writer and former Fellow with the International Institute of Environment and Development. He studied architecture at the Oxford Polytechnic, worked in Europe in architect’s offices, and on his return to Karachi in 1968, established an independent practice which slowly evolved into dealing with national and international urban planning and development issues. He has taught at Pakistani and European universities and lectured widely both in the North and the South.

David Lallemant’s research focuses on understanding and quantifying the evolution of extreme risk in today’s growing cities. He uses hazard modeling, engineering analysis, predictive modeling and spatial statistics for application in large-scale natural disaster risk analysis. The transdisciplinary and policy-oriented nature of his work has led him to build collaborations with the World Bank, Google, the Red Cross, the Global Facility for Disaster Reduction and Recovery, the Natural Capitals Project and others.

Swiss Re Next, Mythenquai 50/60, Zurich, Switzerland