[BY INVITATION ONLY] The Uncertain Future of Asia's World City 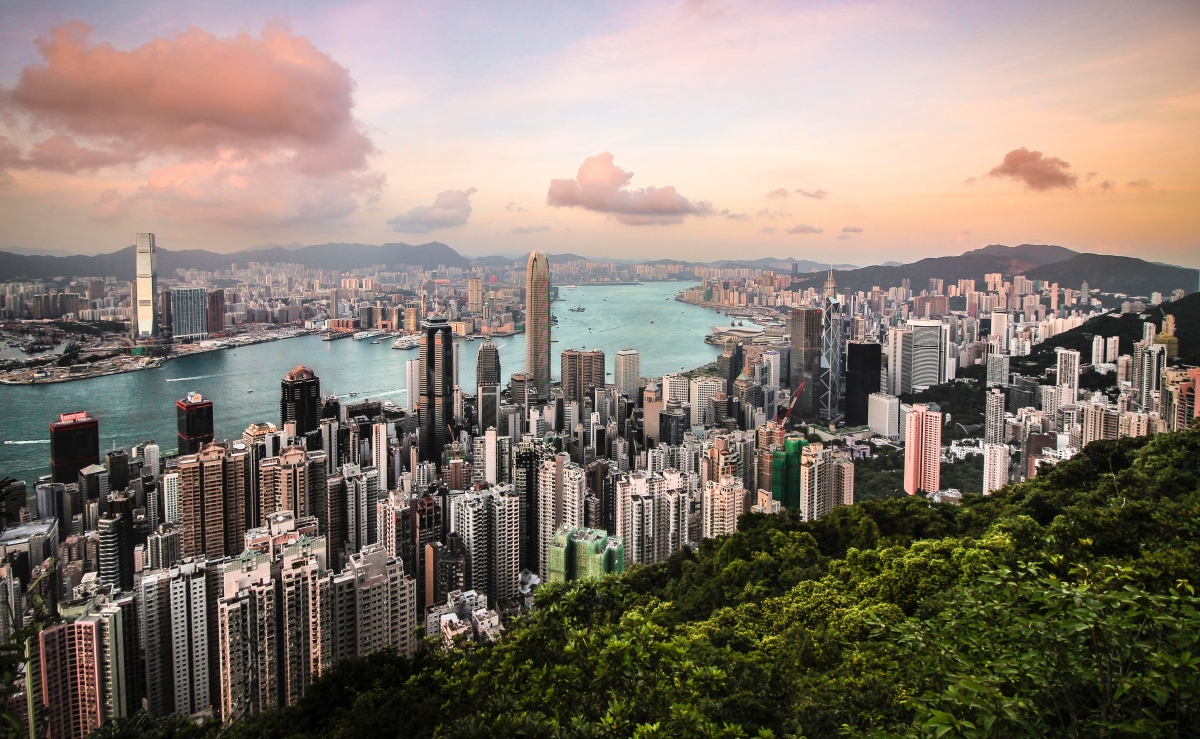 This event is invitation only. Want to receive an invitation? Become a Passport Member today!

July 1 marked the 25th anniversary of Hong Kong’s handover from British to Chinese rule in 1997; the halfway point in Beijing’s 50-year promise of a ‘high degree of autonomy’ for the city under the framework ‘one country, two systems’. In his first trip outside mainland China since the outbreak of the pandemic, Chinese president Xi Jinping visited Hong Kong to take part in the anniversary ceremonies. During his visit he swore in Hong Kong’s new leader, former security chief and police officer John Lee, who succeeds Carrie Lam after her five-year tenure came to an end on June 30.

What do the next 25 years hold for Hong Kong – in terms of politics, society, and economy? What must we know about the city’s recent history – shaped by protests and the pandemic – to better understand its future? What can we expect from the incoming administration? How do Beijing’s expectations towards Hong Kong’s new leader look like? And what should we make of the (overwhelmingly negative) headlines here in the West?

This event is by invitation only. Would you like to receive an invitation? Become a Passport Member today!

Alejandro Reyes is a director and professor at the Asia Global Institute, a think tank on global issues at the University of Hong Kong. Prior to joining the institute in 2019, he set up and for two years managed the Asia-Pacific policy planning unit at Global Affairs Canada, the Canadian foreign ministry. He had previously served in the department in 2002 as senior policy adviser to the Canadian foreign minister. For 10 years, he was an associate professor in the Department of Politics and Public Administration at the University of Hong Kong. From 2001 to 2017, he worked as a consultant with international organizations including the World Economic Forum, the B20, and the Clinton Global Initiative. A Canadian born in the Philippines, he began his professional career as a journalist with Asiaweek Magazine, part of Time Inc., where he worked from 1988 to 2001 in Hong Kong and Singapore.

Henry Lee has over 33 years’ experience as an investor, fund manager, corporate financier, and fund allocator in global and Asian markets. His experience encompasses private and public investments, hedge funds, private equity and venture funds for asset management companies and family office operations. His board directorships included serving two terms at the Bank of Xi’an as an Independent Non-Executive Director (INED) and on numerous boards of private portfolio companies. He is a three-term member of the Xian City China Peoples’ Political Consultative Committee (CPPCC) and active in community and alumni affairs for the UPenn and Wharton Clubs, the HK Cancer Fund, Mongolian Chamber of Commerce in HK and the Family Office Institute. He is a graduate of the Wharton School of the University of Pennsylvania, and attended school in Taiwan and Africa. Fluent in Mandarin Chinese, Cantonese and English, Mr. Lee is a citizen of Hong Kong and Switzerland.