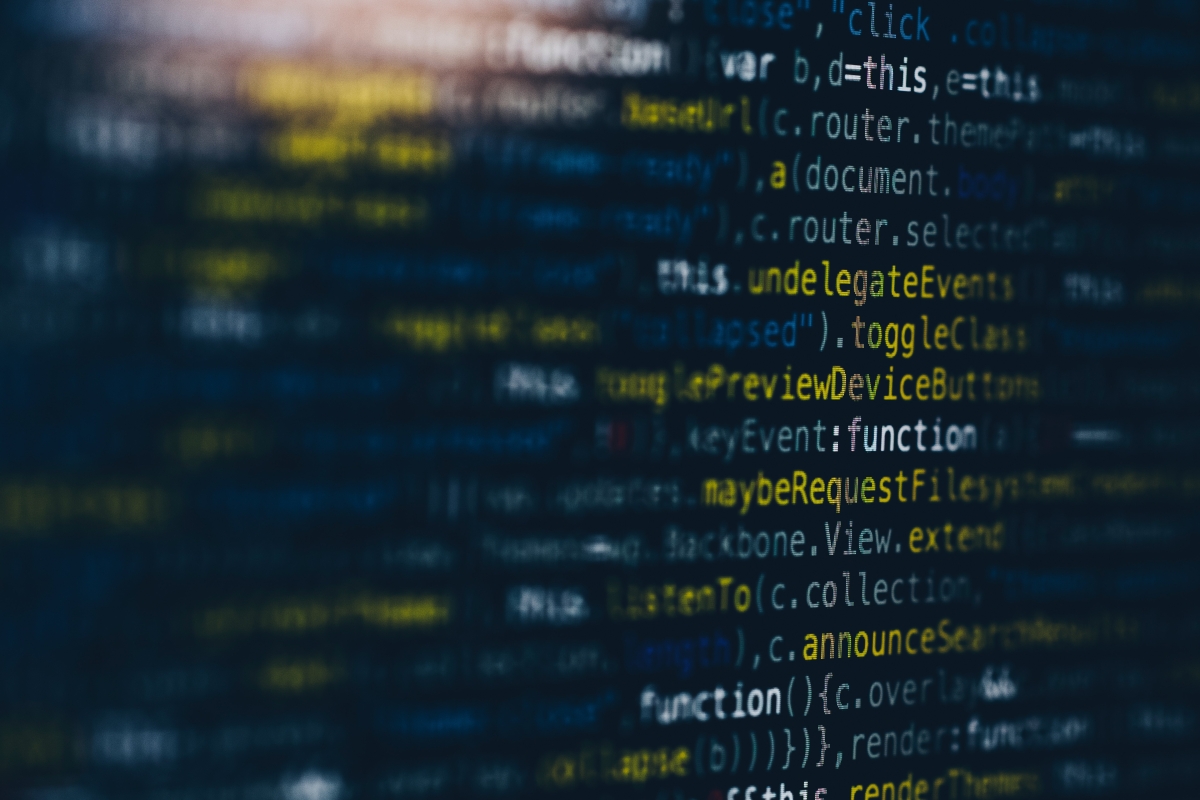 The combination of government and technology oftentimes raises concerns about surveillance and privacy. But does the use of technology in society have to be a “zero-sum trade-off” where people must choose between their privacy and being part of a larger system? – Not according to Audrey Tang, Taiwan’s Digital Minister in charge of social innovation. In Audrey's opinion, democratizing technology and data (rather than centralizing it) will ultimately be the only way forward.

How can governments use technology for the public good? In which ways can Taiwan's experience with social innovation serve as an example in new possibilities for utilizing "civic tech" to counter disinformation, foster trust in the government, and better organize public behavior? How is technology being used to drive social innovation in Taiwan, and to deliver an impact not only virtually, but also offscreen? And which role did technology play in Taiwan’s relatively successful response to the COVID-19 pandemic?

Join us for an exclusive conversation with Audrey Tang on the need for digital democracy and open government – and what Switzerland and countries around the world can learn from these concepts and Taiwan's experience. Audrey Tang will join us live from Taipei via Zoom. This event is moderated by Nicola Forster, President of the Schweizerische Gemeinnützige Gesellschaft.

This event is held in collaboration with Zentrum Karl der Grosse and the Schweizerische Gemeinnützige Gesellschaft.

Audrey Tang is Taiwan’s digital minister in charge of Social Innovation. Audrey is known for revitalizing the computer languages Perl and Haskell, as well as building the online spreadsheet system EtherCalc in collaboration with Dan Bricklin. In the public sector, Audrey served on Taiwan national development council’s open data committee and the 12-year basic education curriculum committee; and led the country’s first e-Rulemaking project. In the private sector, Audrey worked as a consultant with Apple on computational linguistics, with Oxford University Press on crowd lexicography, and with Socialtext on social interaction design. In the social sector, Audrey actively contributes to g0v (“gov zero”), a vibrant community focusing on creating tools for the civil society, with the call to “fork the government.”

This event is for Passport Members only. Contact us for more information.

For event details visit https://asiasociety.org/switzerland/events/executive-roundtable-democratizing-technology-and-data Zentrum Karl der Grosse Kirchgasse 14 8001 Zurich or ONLINE &nbsp; This event is for Passport Members only. Contact us for more information.