Executive Round Table: Why Switzerland Needs A China Strategy 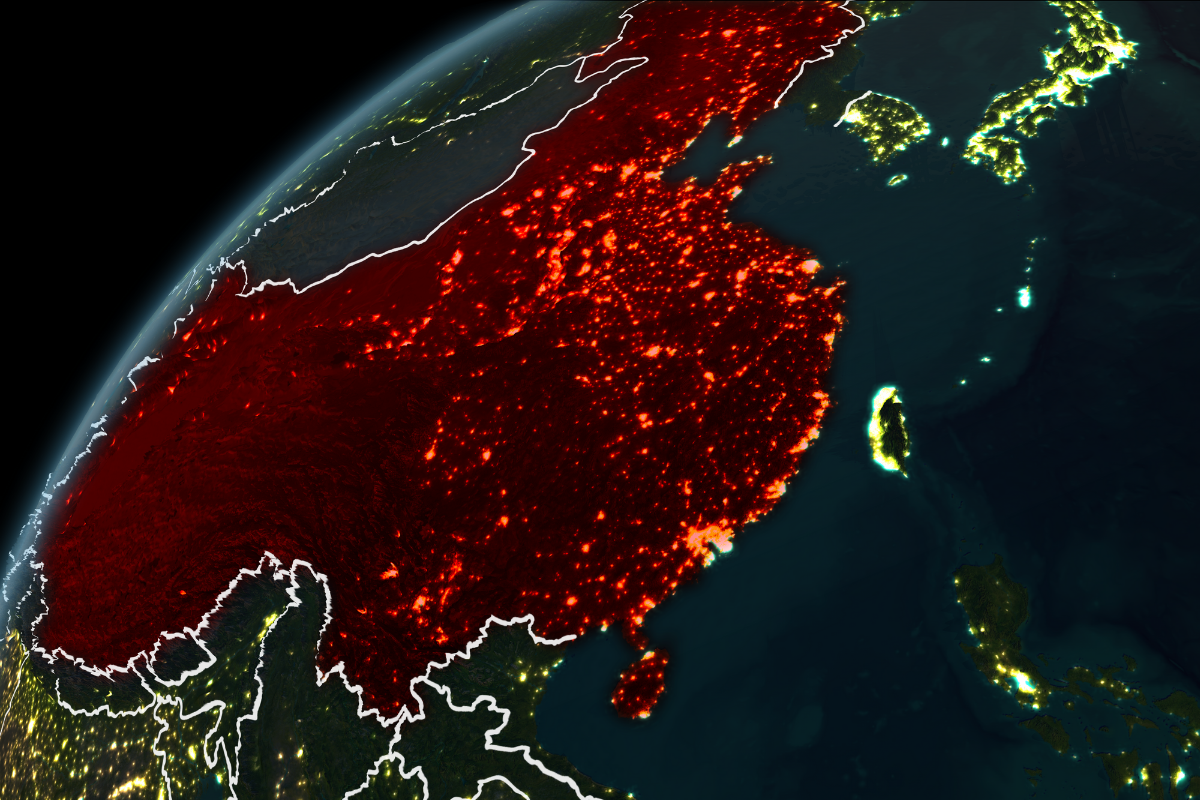 Switzerland’s Federal Council is currently developing a country strategy for China - a testament to how important China has become, and to how many challenges it poses. The adoption of the strategy by the Federal Council is scheduled by the end of this year. At this Executive Round Table, Ambassador Raphael Nägeli, Head of the Asia Pacific Division at Federal Department of Foreign Affairs and David Braun, Regional Coordinator for East Asia at his Division, who are leading the strategy process, will discuss why it is needed, and what questions it seeks to answer.

This event is for Passport Members of Asia Society only. How to become a Passport member?

Ambassador Raphael Nägeli is the Assistant State Secretary for Asia-Pacific at the Federal Department for Foreign Affairs. He previously served as Deputy Head of the Human Security Division, Head of the Task Force of the Swiss OSCE Chairmanship, and Regional Coordinator for Southeast Europe. He holds a Masters Degree from the University of Zurich.

David Braun is the Regional Coordinator for East Asia at the Federal Department for Foreign Affairs. He previously served as Counsellor and Head of the Economic Section at the Swiss Embassy to the People’s Republic in China. He holds a Masters Degree from the Graduate Institute for International Studies in Geneva.