A Conversation About 1MDB and the Country's Future 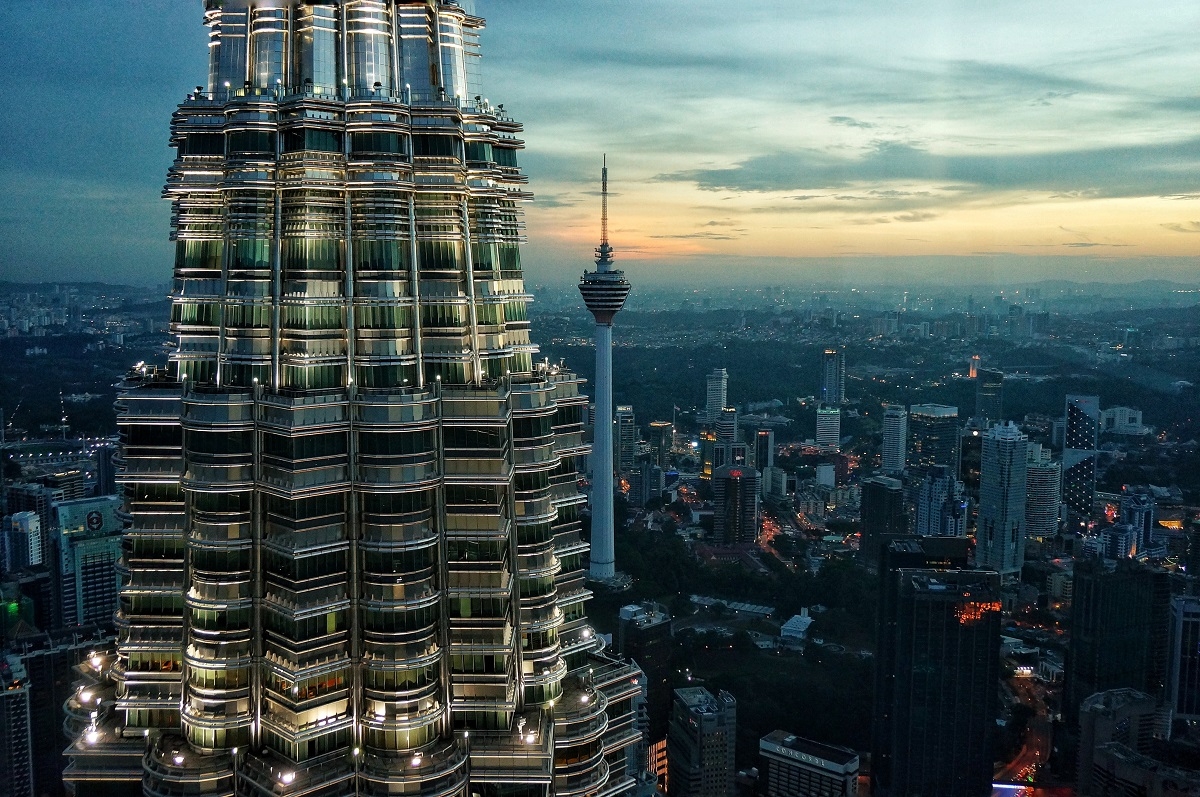 Ever since its independence from British rule in 1957 Malaysia’s development has been remarkable – politically as well as economically. The Southeast Asian country has not only enjoyed rapid economic expansion in the last couple of decades, but its government was also internationally hailed for its handling of the financial crisis in 1997. Due to its well-established infrastructure and the high educational level, Malaysia gained a lot of importance for international investors.

However, under the leadership of Najib Razak, Malaysia’s former prime minister, the country has been marred by corruption scandals, cronyism, and questionable governance. When the extent of the 1MDB scandal was brought to light by journalist Clare Rewcastle Brown and countless informants, a huge opposition also formed within the population and culminated in Najib Razak being voted out of office in 2018. In May 2018, 94-year old Mahathir Mohamad, who already ruled Malaysia from 1981 until 2003, returned to the Prime Minister’s office.

In conversation with Manfred Rist, foreign correspondent for Southeast Asia of the Neue Zürcher Zeitung, Clare Rewcastle Brown and political scientist Bridget Welsh will discuss the impact of corruption on Malaysia’s politics.

Clare Rewcastle Brown is a former British television reporter and the founder and editor of the website Sarawak Report and Radio Free Sarawak, which came to prominence for challenging wide scale political corruption in Malaysia and the impacts on civil and indigenous rights as well as on the environment. Her investigations resulted in the exposure of the 1MDB Development Fund scandal, which revealed the alleged grand kleptocracy by the Malaysian Prime Minister; rocked the global financial community; helped put the off-shore finance industry on the run and embarrassed some of the most famous figures in Hollywood, Vegas and New York. In 2018 she received the Guardian Award for fraud reporting from the Association of Certified Fraud Examiners and was named the Bob Brown Foundation’s ‘Environmentalist of the Year’ in Australia.

Manfred Rist, is the Southeast Asia correspondent of Neue Zürcher Zeitung based in Singapore, covering business and political affairs in the region. Since 1999 he has been reporting about democratic and economic transformations in Indonesia, military coups in Thailand, crackdowns in Myanmar and Cambodia and the rise of new economic powers like Vietnam. Manfred is the former Chairman of the Swiss Business Association in Singapore and teaches Multimedia-Reporting at the Singapore University of Social Science.

This event is co-hosted by Neue Zürcher Zeitung