Is China on Track? Government Policies for Reaching Net Zero

Episode 1 of Climate Change in the Indo-Pacific 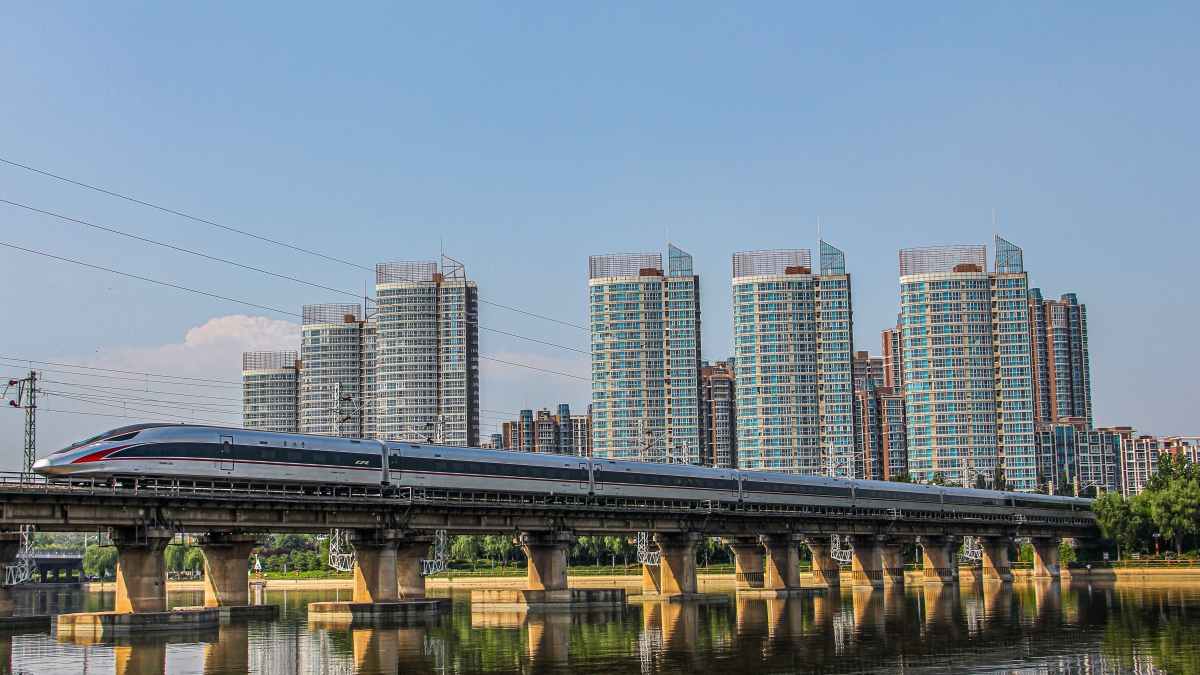 Photo by logojackmowo Yao on Unsplash

For those participating in person, doors open at 08:00. A light breakfast will be served. A valid Covid certificate is mandatory.

One year ago, China’s President Xi Jinping announced that China aims to achieve carbon neutrality by 2060. The transition from coal to renewable energy is critical to reaching this ambitious target, but it comes with a significant number of risks and uncertainties.

How does the Chinese leadership intend to reconciliate the goal of reaching net zero with that of maintaining continued economic growth? Which notable policies and actions have come out of China, and which priorities have been set? Is China on track to reaching its target of net zero?

In the first episode of the Climate Change in the Indo-Pacific series, we are joined by policy consultant Hailin Wang from Sinolytics, a specialist in the areas of energy policy, sustainability and environmental protection, and Hairong Huang, Head of Swiss Re Institute China Center.

Hairong Huang is the Head of Swiss Re Institute China Center of Swiss Re.  Prior to her assignment at SRI on Oct 2019, she was the Deputy general manager of the XIN Center of Tsinghua University, which is an innovation hub co-founded by Tsinghua University and Tel Aviv University of Israel.  She also served 9 years in the property risk management area at MunichRe-North America Insurance Company.  In addition, she has several years of experience in Medical research at Harvard School Public Health and Healthcare insurance area at United States Government Healthcare insurance organization.

Mrs. Huang holds M.S. in both Actuarial science and Statistics from University of Illinois at Urbana-Champaign.