China: Is the Era of Reform and Opening Over? | Asia Society Skip to main content

China: Is the Era of Reform and Opening Over? 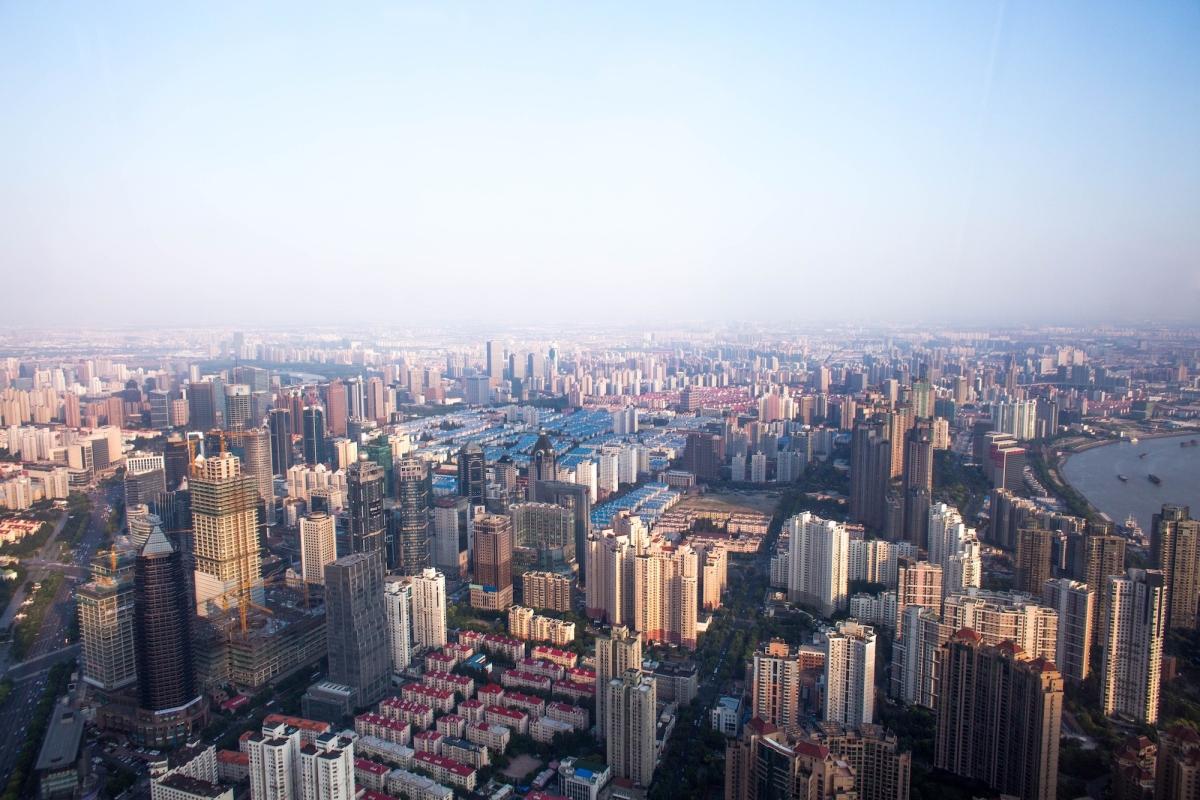 In late 2001, China became a member of the World Trade Organization (WTO). Since then, China's economy has continued to develop at an incredible pace. At the same time, it became clear that the expectations that China would automatically converge to the model of developed Western economies were misguided. While inducing a reform and opening program, China faces an intensifying trade war with the US. The challenges are complex. How will China’s economy develop? And what does it mean for economies and businesses in Europe?

Daniel H. Rosen, founder of Rhodium Group, will give an in-depth assessment of the state of the Chinese economy and its reforms, based on the China Dashboard, an interactive web platform launched by the Asia Society Policy Institute and Rhodium Group. The Dashboard tracks China’s progress toward its self-defined economic reform goals. The online project, updated quarterly, allows readers to explore indicators on financial system reform, trade, cross-border investment, state-owned enterprise reform, fiscal realignment, and other critical areas. 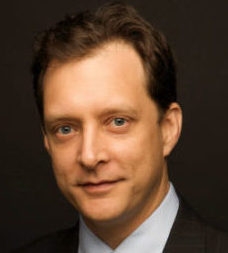 Daniel H. Rosen has twenty-six years of professional experience analyzing China’s economy, commercial sector and external interactions. He is widely recognized for his contributions on the US-China economic relationship. He is affiliated with a number of American thinktanks focused on international economics and is an Adjunct Associate Professor at Columbia University. From 2000-2001, Dan was Senior Adviser for International Economic Policy at the White House National Economic Council and National Security Council. He is a member of the Council on Foreign Relations, and board member of the National Committee on US-China Relations. A native of New York City, Dan graduated with distinction from the graduate School of Foreign Service of Georgetown University (MSFS) and with honors in Asian Studies and Economics from the University of Texas, Austin (BA). 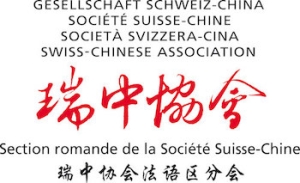 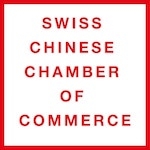 Click for directions
Buy Tickets
20190227T180000 20190227T200000 Europe/Zurich Asia Society: China: Is the Era of Reform and Opening Over? China's economy has developed at an incredible pace over the last two decades. At the same time, it is becoming clear that expectations that China would automatically converge to the model of developed Western economies was misguided. 40 years after the start of its reform and opening program, and with an intensifying trade war with the US: How can we expect China’s economy to develop, and what does that mean for economies and businesses in Europe?