Epsiode 3 of Climate Change in the Indo-Pacific 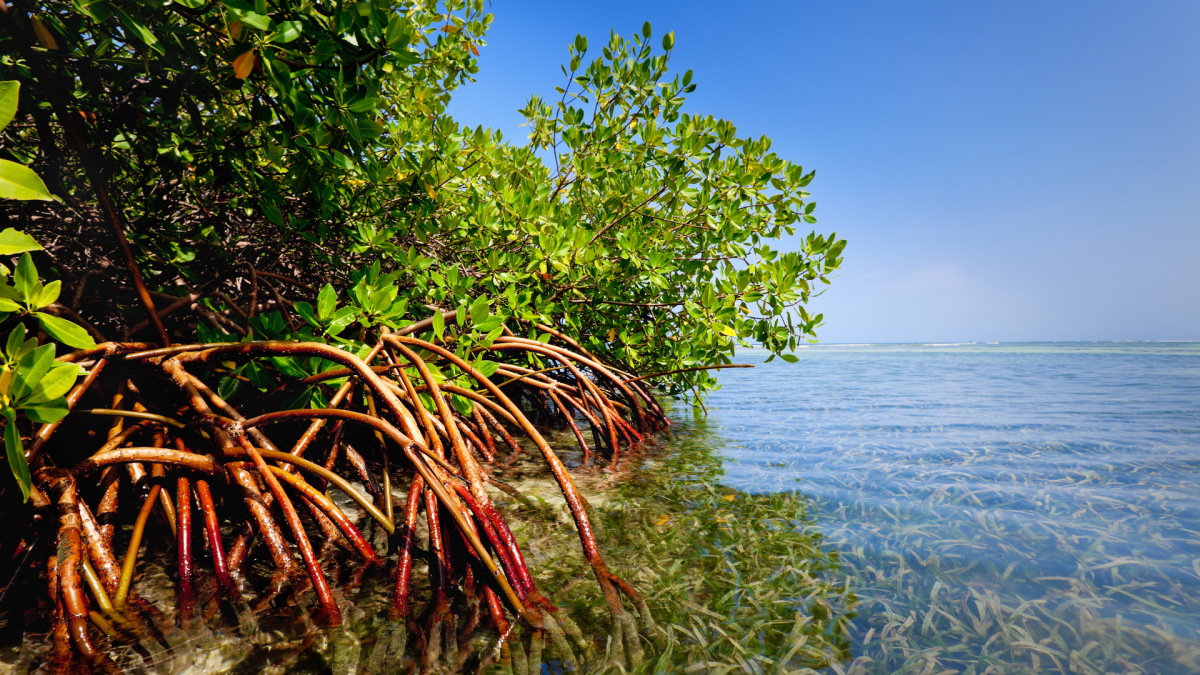 This event will be held online via Microsoft Teams. You will receive a link to MS Teams upon registration.

Australia, one of the world's largest carbon emitters on a per capita basis, is facing growing pressure to cut its greenhouse gas emissions. But that is not enough – to meet the Paris Agreement goal of limiting warming to well below two degrees, so called “negative emissions technologies” will be needed to remove existing greenhouse gases from the air.

Which negative emissions ventures are already operating in Australia and Southeast Asia today? How much closer to a net zero future will technological carbon removals, such as carbon capture and storage or direct air capture, bring us? And what role will nature-based solutions, an environmental approach that seeks to counter the negative effects of climate change by working with nature, have to help decelerate climate change?

In episode 3 of the Climate Change in the Indo-Pacific series, we are joined by John O’Brien, expert advisor to Australian governments and the cleantech sector, and Cherie Gray, Global Lead for Sustainability and Market Development at Swiss Re. This epsiode is moderated by Richard Francis, Senior Business Development Manager at Swiss Re Institute.

John has 30 years’ experience in the Australian and global clean energy and clean technology sectors and now leads Deloitte’s decarbonisation work in Australia. He is also Deloitte’s Global Lead for decarbonisation in the Mining and Metals sector. John started his career in the oil & gas industry in Scotland and Syria, engineering roles in London and Adelaide before joining Origin Energy in corporate development. In 2007, John established Australian CleanTech, a boutique advisory firm that led the development of the cleantech sector in Australia for ten years.

John is widely published with his last book, Visions 2100, launched at the Paris COP21 Climate Conference in 2015. He will be joining live from COP26 in Glasgow where he will be launching his latest book, Stories from 2030, which sets out practical steps of what is likely to happen locally and globally over the next decade.

Cherie joined Swiss Re in 2017 as the Strategy & Insights Manager for Australia and New Zealand, then moved to Singapore to lead Business Transformation in the Asia region. Prior to Swiss Re, Cherie spent 13 years in primary insurance leading and transforming functions across the value chain, including strategy and planning, sales and distribution, product management and claims. Before insurance, she spent a number of years in marketing and consulting.

Cherie has an MBA, is a qualified Executive Coach and graduate of the Australian Institute of Company Directors.

Richard Francis is an international business development expert, currently contracted with the Swiss Re Institute on projects in China. He served as a Trade and Investment Commissioner at the Australian embassies to India and Russia and is fluent in Mandarin and Russian. He was the former Head of China Engagement at the Swiss Re Institute. Richard has wide experience in international higher education as the China Campus Dean of French business school SKEMA, Director of the Curtin University's Asia Business Research Centre in Australia and the Corporate Development Director of Greater China, CEE and CIS at leading Swiss business school IMD.