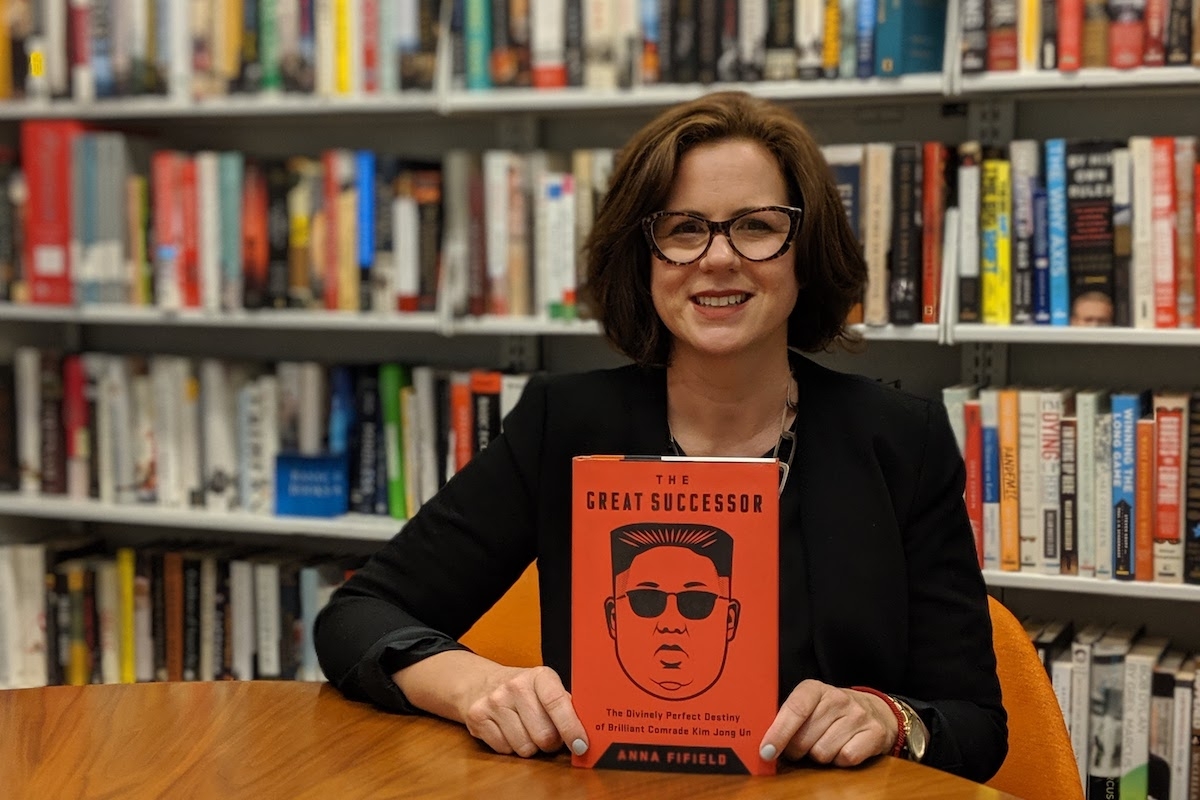 North Korea is an odd and isolated place: bankrupt yet in possession of nuclear weapons. Current ruler Kim Jong Un’s teenage years in Switzerland apparently did not inspire him to transform his country into a democracy – he became one of the world’s most secretive dictators.

What do the aunt and uncle say who posed as his parents while he was growing up in Switzerland? What can the sushi chef whom Kim befriended tell? What makes Kim Jong Un really tick? In her book The Great Successor, Anna Fifield, the most knowledgeable journalist on modern Korea has been able to create a captivating portrait of the young Kim.

Join us for a conversation with Anna Fifield to learn more about how she gained access to the Kim’s inner circle to write the life story of a man who’s often ridiculed – but also dangerous.

Food is not allowed in the lecture hall. A selection of sandwiches can be purchased after the event.

Anna Fifield is the Beijing Bureau Chief for The Washington Post and Asia Society Asia 21 Young Leader. She is author of The Great Successor: The Divinely Perfect Destiny of Brilliant Comrade Kim Jong Un. Between 2014 and 2018 she was the Post's Bureau Chief in Tokyo covering Japan and the two Koreas. She particularly focused on North Korea, trying to shed light on the lives of ordinary people there and also on how the regime managed to stay in power.