CANCELED – The U.S. Is Electing a President. What Does That Mean for Asia? | Asia Society Skip to main content

CANCELED – The U.S. Is Electing a President. What Does That Mean for Asia?

An Outlook on the Next Four Years With the Hon. Kevin Rudd 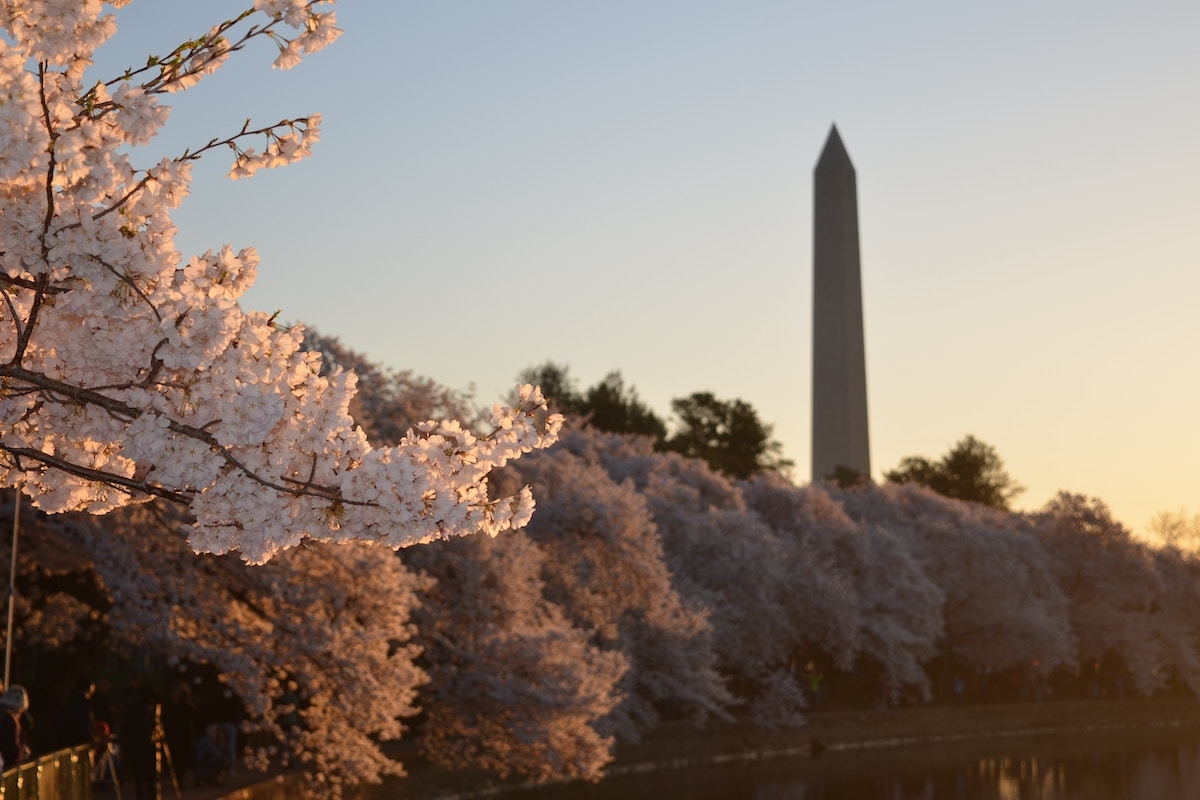 Photo by Caleb Wright on Unsplash

***
PLEASE NOTE THAT DUE TO TRAVEL CHANGES RELATED TO THE CORONAVIRUS OUTBREAK, THIS EVENT HAS BEEN CANCELED.
***

Under the Obama administration, the U.S. proclaimed a “pivot to Asia”. President Donald Trump’s Asia policy, however, has mostly been marked by conflict and rifts with Asia: with Japan over TPP, South Korea over how much the country needed to pay for U.S. troops, and with China over almost everything, from tariffs to technology. (He did try to improve relations with North Korea for a while.)

With the U.S. presidential primaries in full swing, we’ll discuss what kind of Asia policy the Democratic frontrunners endorse, what a second Trump term would mean for Asia, and which challenges the region holds for whoever occupies the White House as of 2021.

Joining us for this outlook is the Hon. Kevin Rudd, former prime minister of Australia and president of the Asia Society Policy Institute based in New York.

Full no-show charge unless registration is canceled until at least 24 hours before the event. 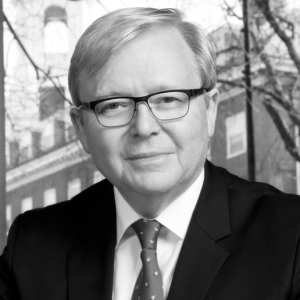 The Honourable Kevin Rudd served as Australia’s 26th Prime Minister (2007-2010, 2013) and as Foreign Minister (2010- 2012). He led Australia’s response during the Global Financial Crisis – the only major developed economy not to go into recession – and helped found the G20. Mr. Rudd joined the Asia Society Policy Institute in New York as its inaugural President in January 2015. In 2015-16, Mr. Rudd led a review of the UN system as chair of the Independent Commission on Multilateralism. In February 2014, Mr. Rudd was named a Senior Fellow with Harvard University’s John F. Kennedy School of Government, where he completed a major policy paper, U.S.-China 21: The Future of U.S.-China Relations Under Xi Jinping. Mr. Rudd is Chair of the Board of the International Peace Institute, and Chair of Sanitation and Water for All. He is a Distinguished Fellow at Chatham House in London, a Distinguished Statesman with the Center for Strategic and International Studies in Washington DC, a Distinguished Fellow at the Paulson Institute in Chicago, and a member of the Comprehensive Nuclear Test-Ban Treaty Organization’s Group of Eminent Persons. Mr. Rudd is a member of the Concordia Leadership Council. He serves on the International Advisory Board of the Schwarzman Scholars program at Tsinghua University, and is an Honorary Professor at Peking University. Mr. Rudd is proficient in Mandarin Chinese. He also remains actively engaged in indigenous reconciliation.