After Glasgow: COP26 and the Indo-Pacific's Quest for Net Zero | Asia Society Skip to main content

After Glasgow: COP26 and the Indo-Pacific's Quest for Net Zero

Final Episode of Climate Change in the Indo-Pacific 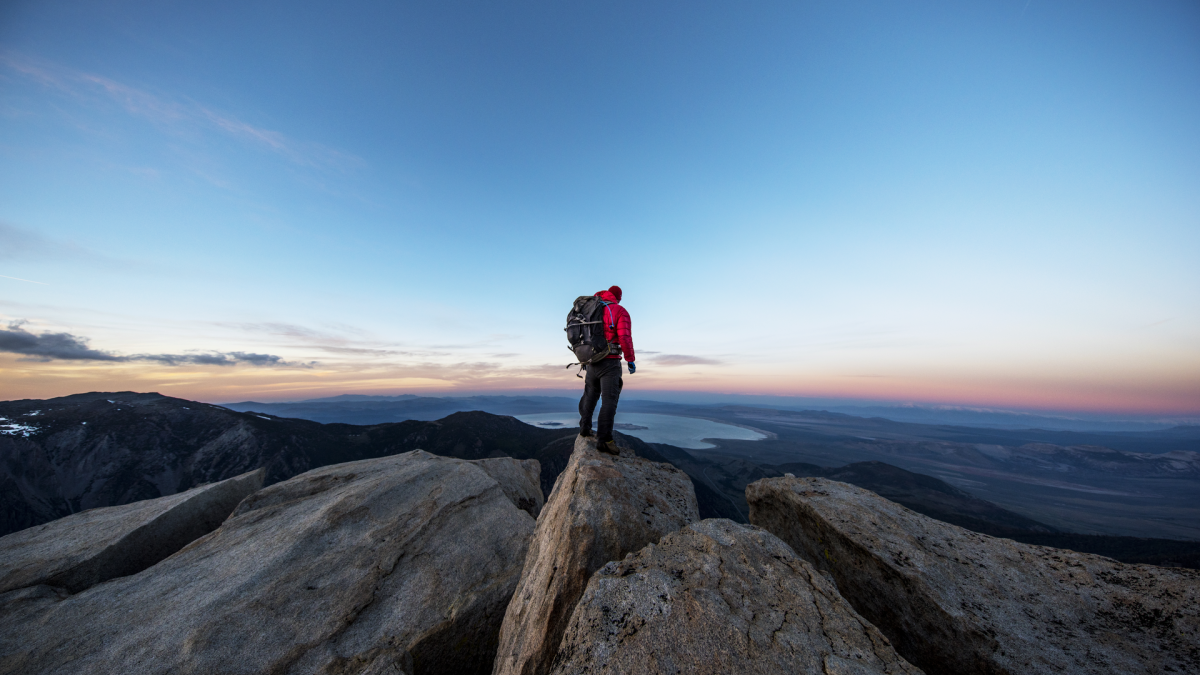 For those participating in person, doors open at 08:00. A light breakfast will be served. After the official part ends, you are invited to stay for an apéro and networking session. A valid Covid certificate is mandatory.

One week after the COP26 summit concludes, we take a look back and a look ahead and ask the question: Was COP26 a success from an Indo-Pacific perspective? Which commitments are key to the Indo-Pacific’s quest for net zero? And now that COP26 is over, what are the next most urgent actions which countries will need to take to fulfil those commitments?

In the fourth and final episode of the Climate Change in the Indo-Pacific series, we are joined by several international experts and analysts – many of them in person in Zurich (some of them stopping by on their way back home from COP26!). They will assess the outcomes of COP26 and the implications for the Indo-Pacific region and the world, taking mitigation, adaptation, finance and collaboration – the four declared goals of COP26 – as a basis for their discussion.