Is This the Great Decoupling of China and the U.S. – and with Them: The Rest of the World? 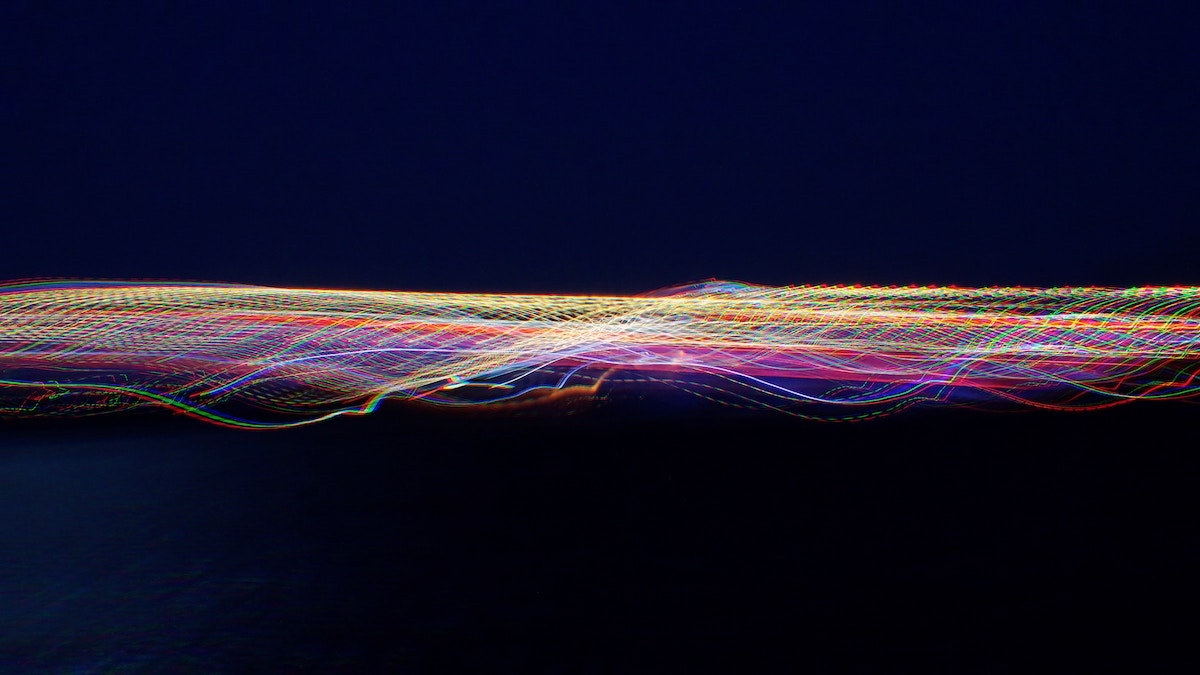 We are more than a year into the "trade war" between the U.S. and China, and there is little anyone can agree on – except for the fact that this isn’t really about trade anymore (and perhaps never has been). What this is really about is technology. And it might head towards a world that is essentially split in two by tech.

Why is this conflict emerging now? There are, I believe, at least three reasons. The first, and most visible, has to do with a growing scepticism towards China in recent years – and with that, a higher scrutiny of its technology sector. Simply put, it just matters more where your technology comes from than it did 15 years ago, especially if this technology is relevant to a country’s security.

Secondly, this is about dominating a market – and with that, being able to set the respective standards. So far, this power has been residing squarely in the West, and mostly in the U.S. But that may be changing, and whoever is able to set the technology standards will have an edge in whatever the industries that will drive future growth are.

But thirdly, and perhaps most interestingly, this is also about different attitudes towards technology and the promises it carries: Between our societies, which – after Trump, fake news, digital monopolies and privacy worries – have become cautious about the effects digital technology can have on us; and an emerging country, China, that views technology as an essential enabler of its progress.

Sinica Podcast with Evgeny Morozov and Kristin Shi-Kupfer: China and the techno-authoritarian narrative

Behind the Scenes interview with Evgeny Morozov: "I Realized That There’s No Concept More Confusing in Today’s Vocabulary Than 'the Internet'."

Behind the Scenes interview with Kristin Shi-Kupfer
(coming soon)

USA vs. China: A White Paper on the "Digitization" Power Poker

A geopolitical and macroeconomic analysis in three scenarios, elaborated by Vontobel and the Eurasia Group

Talk at the Library: The Corporate Social Credit System 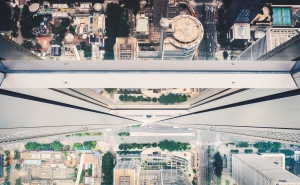 A conversation with Markus Herrmann Chen of Sinolytics about the Corporate Social Credit System (企业社会信用体系) and what role it plays in the major shift in China's market access regime. 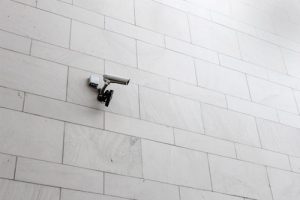 The first feature film by the celebrated Chinese artist Xu Bing, constructed entirely from footage of surveillance cameras and live-streaming sites in China into a disturbing narrative of the 21st century. The movie screening is followed by a conversation with Uli Sigg. 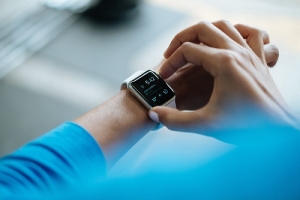 China and the West have fundamentally diverging views on how technology is shaping society. Where do these different attitudes come from? And what do they mean for the relationship between China and the West?

The Quest for Technology Supremacy: Are the U.S. and China Headed for a Great Tech Divide? 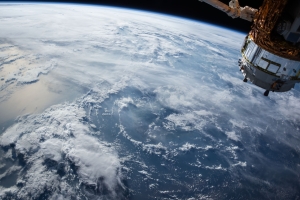 Are we heading towards a world that is essentially split in two by tech? Join us for a high-level conversation on the issues featuring Jamil Anderlini, Dr. Alessandro Curioni and Dr. Eric Durand.