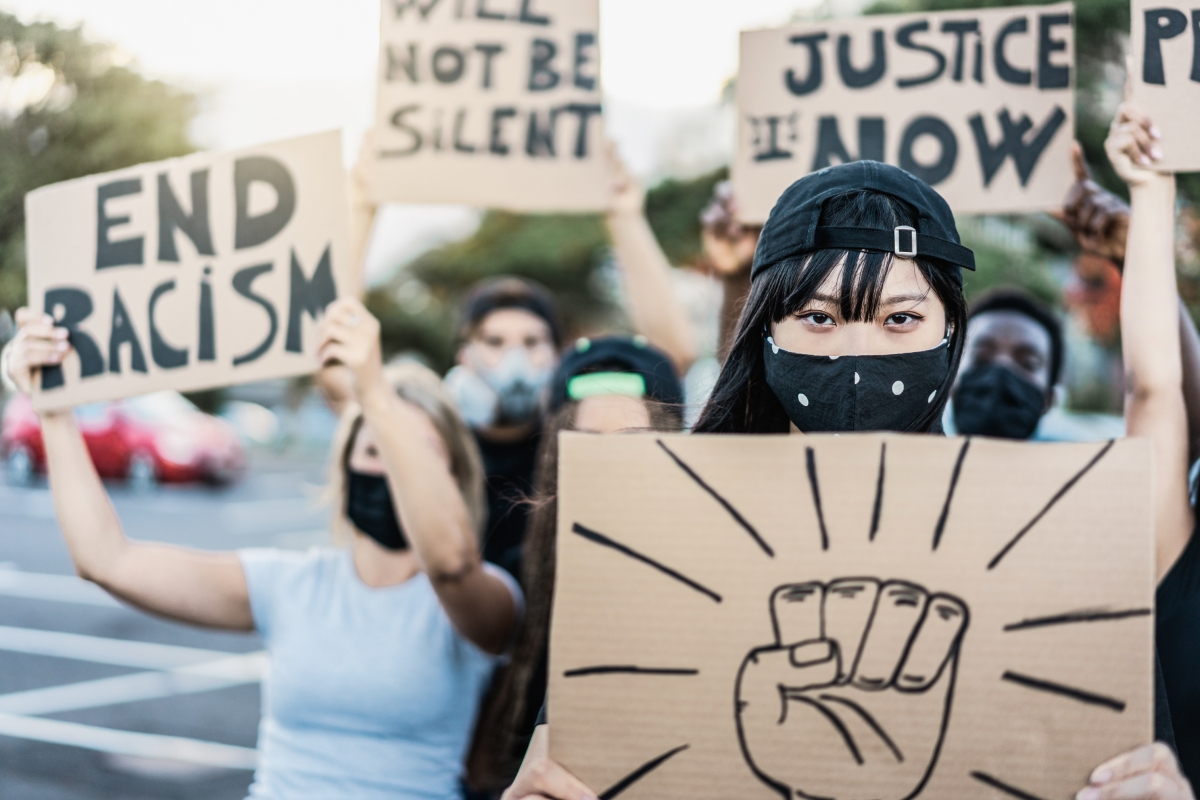 Standing Against Racism/Asia Society at the Movies: Blurring the Color Line

Standing Against Racism: A Conversation on Community-Building Towards Overcoming the U.S. Divide

LOS ANGELES, August 8, 2022 — Following the launch of a community-building initiative by the Japanese Consulate General in Los Angeles, in collaboration with the Los Angeles Urban League and with the support of the Japanese business community, a panel discussion hosted by Asia Society Southern California explores how community-building can lead to a more prosperous and inclusive society. The participants include Japanese Consul General Akira Muto and Urban League President and CEO Michael Lawson. Los Angeles Mayor Eric Garcetti gives opening remarks. Journalist Jonathan Karp moderates the conversation.

Standing Against Racism in the Time of COVID (Part II)

Standing Against Racism in the Time of COVID

May 3, 2020 — Asia Society Southern California hosts a special virtual event to raise awareness and combat the escalating violence and intolerance towards those of Asian descent and other communities of color following the outbreak of the COVID-19 pandemic. Panelists include Lisa Ling, Van Jones, Rep. Ted Lieu (D-CA), Wang Leehom, Janet Yang, and more. They discuss and explore the impact of coronavirus-related racism, government and public responses to preventing discrimination, and the significance of remaining engaged and empowered within our own communities.