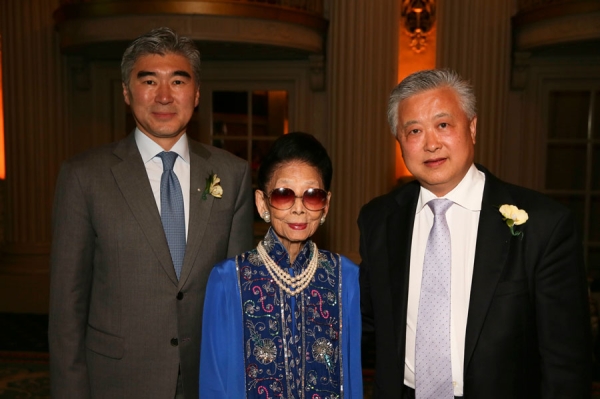 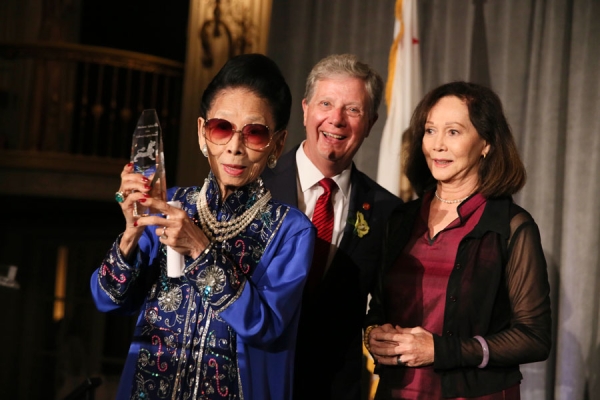 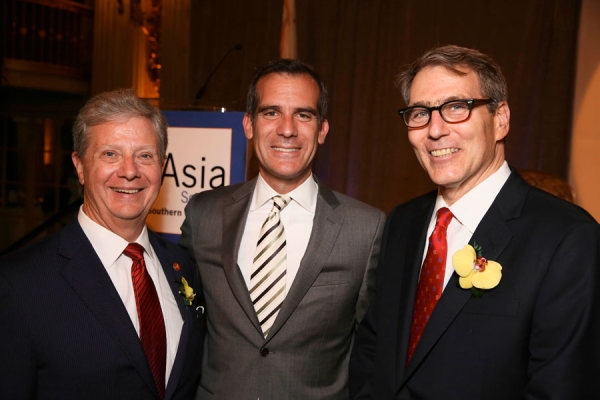 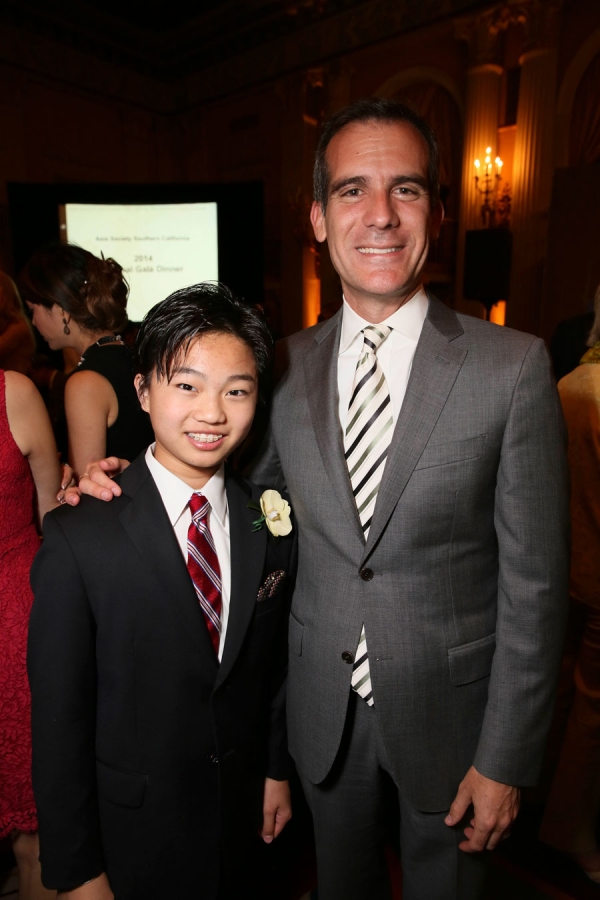 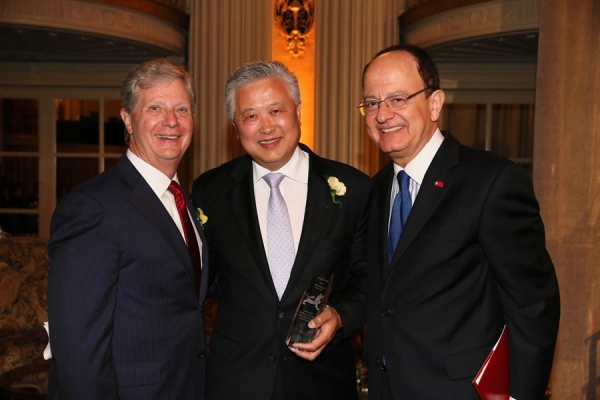 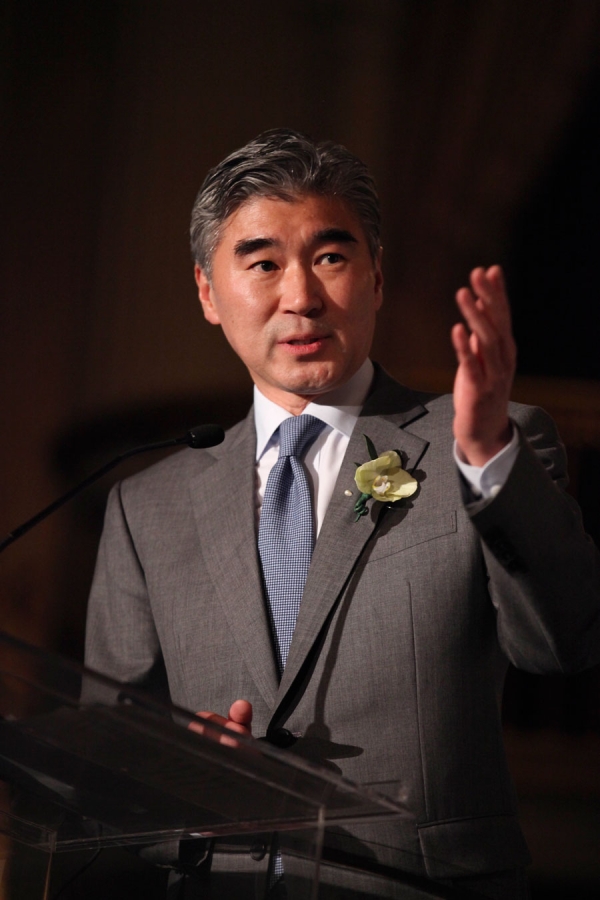 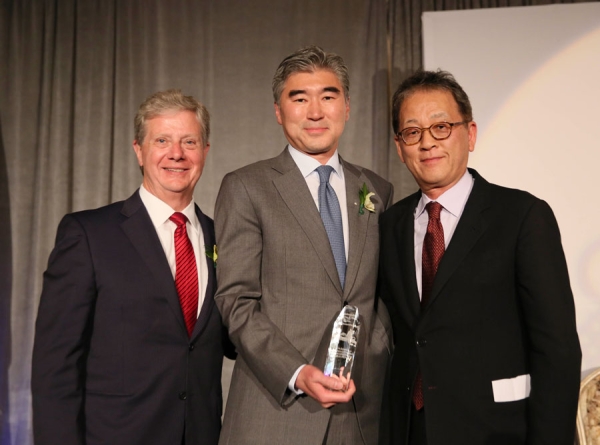 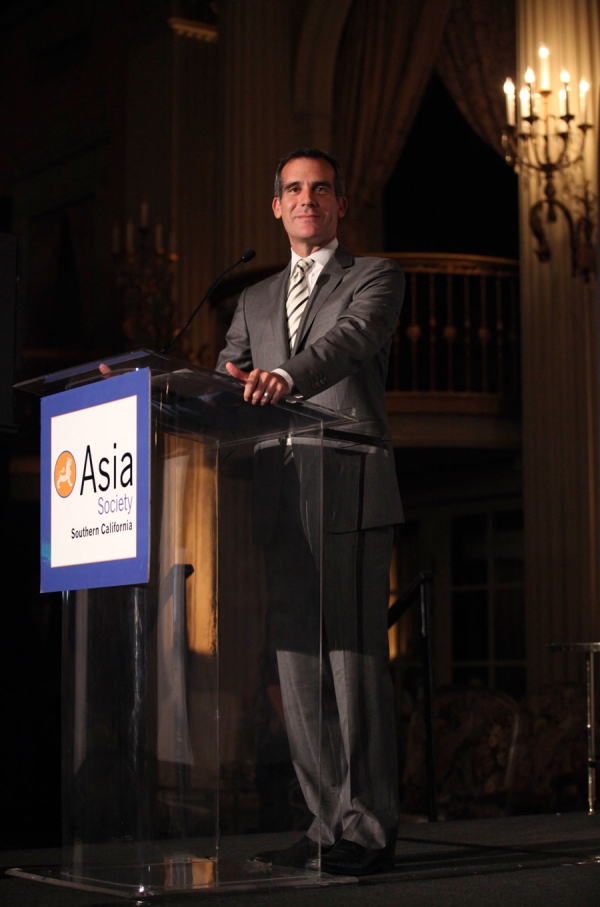 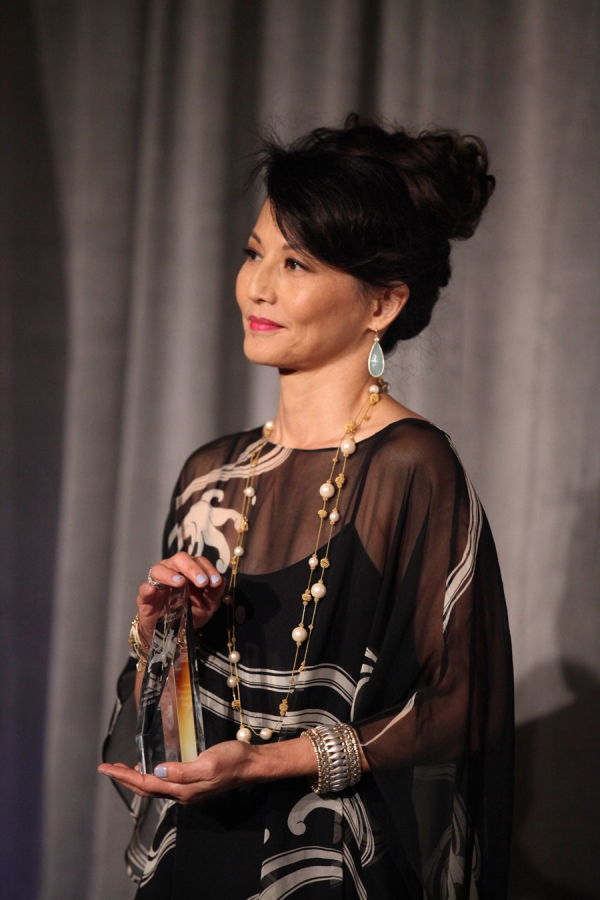 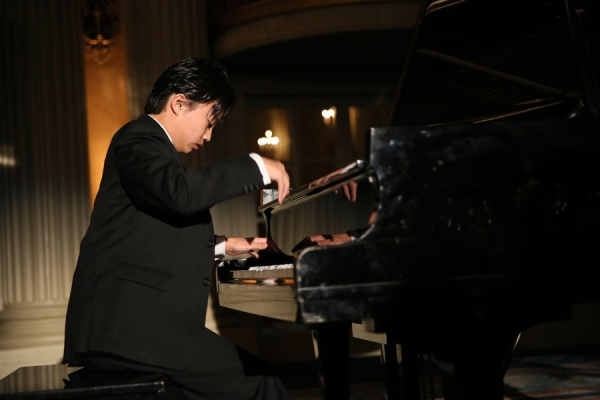 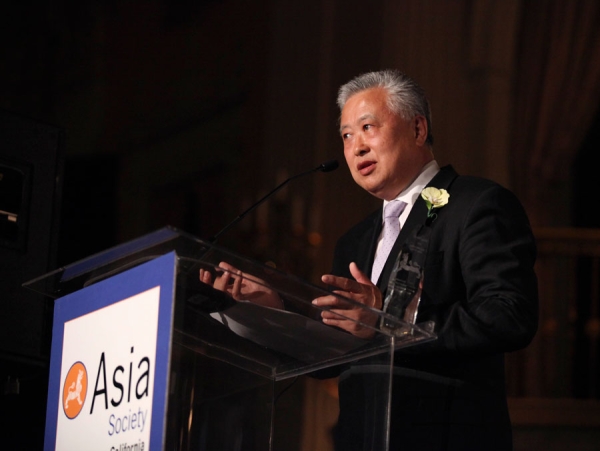 Entrepreneur Ming Hsieh, the 2014 Philanthropist of the Year, talked about overcoming a decade of lost schooling during the Cultural Revolution. He credited the U.S. and the University of Southern California for changing his life by the “power of education to create the opportunity for an immigrant to achieve the American Dream.”

Ambassador Sung Kim, the 2014 Diplomat of the Year and the first Korean American to serve as the top U.S. envoy in Seoul, said he couldn’t think of a better foreign-service posting. “I would like to take the credit for my appointment,” he said, “but I have to credit the growth of the Asian-American community, especially the Korean-American community.” He added that after spending his entire diplomatic career focused on Asia, “I joke with my friends that for me, the Asia pivot started 25 years ago."

Twelve-year-old pianist Ray Ushikubo awed the audience of 270 with two Chopin pieces. One guest leapt up to give him a “high five.” Los Angeles Mayor Eric Garcetti, an inaugural Asia 21 fellow, gave an electrifying talk about the importance of the Asia Society to him and L.A. as gateway to Asia and the City of Second Chances.

But the night’s piece de resistance was Madame Sylvia Wu, who received the 2014 Culinary Legacy Award for her trailblazing former Chinese restaurant Madame Wu’s Garden. At 99 years old, she spoke movingly about her escape from Japanese occupation during World War II and the joy of her 65-year-long marriage. She drew laughs and a standing ovation for a story about how she once refused to show Richard Burton the guest list for a party at her restaurant organized by Elizabeth Taylor during one of their stormy marriages. Burton wasn’t invited, by the way. To celebrate our focus on Asian cuisine, we had prominent young chefs on hand, and gave every guest a bottle of the famed Sriracha hot sauce to take home.