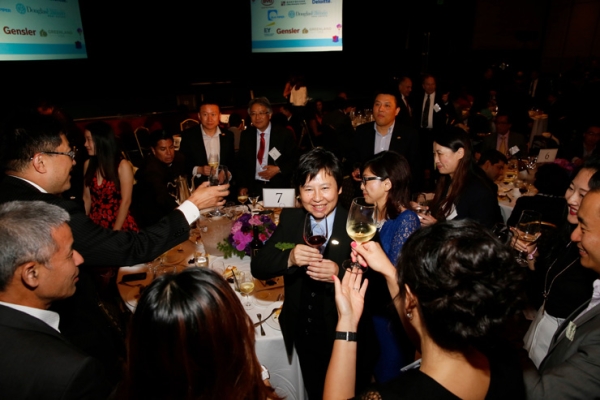 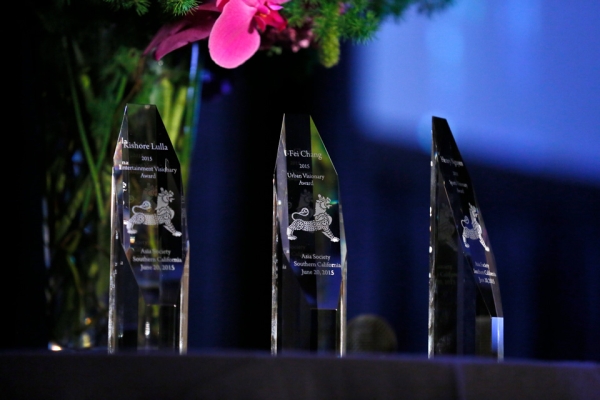 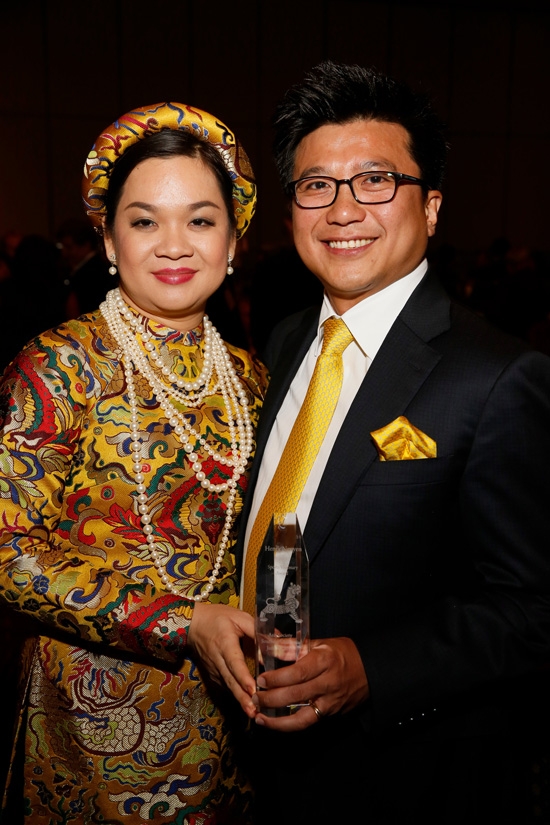 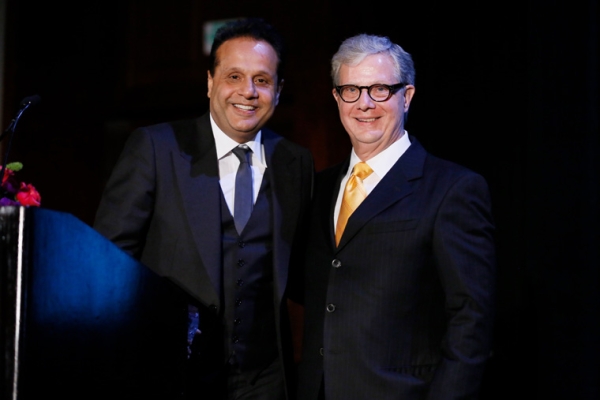 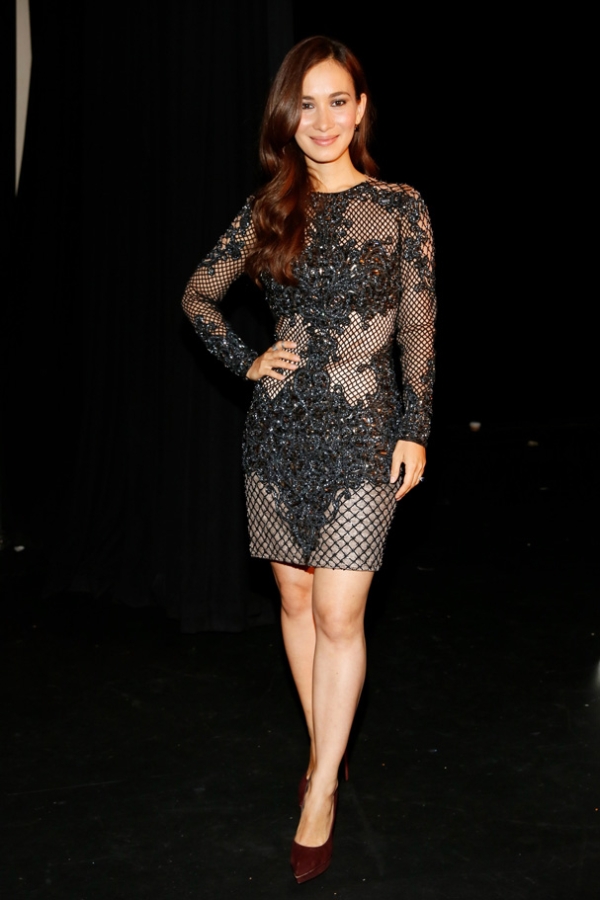 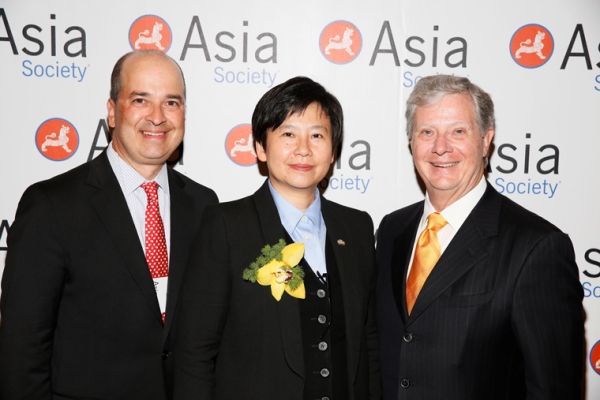 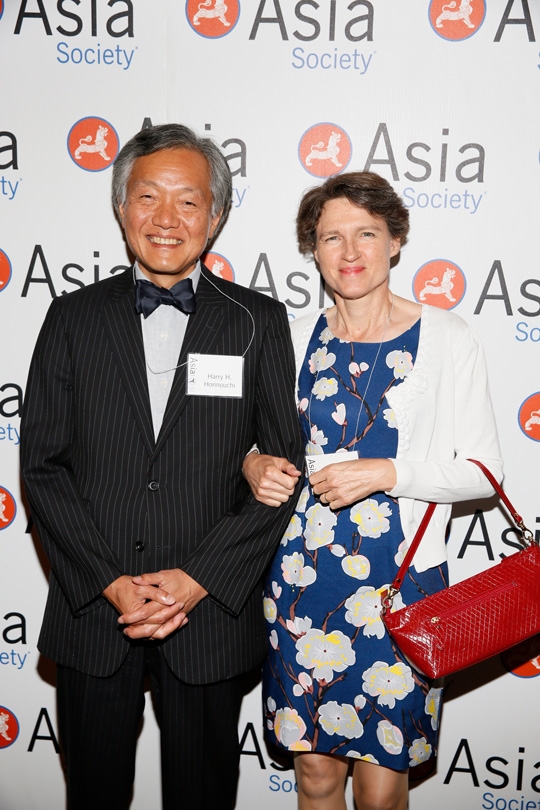 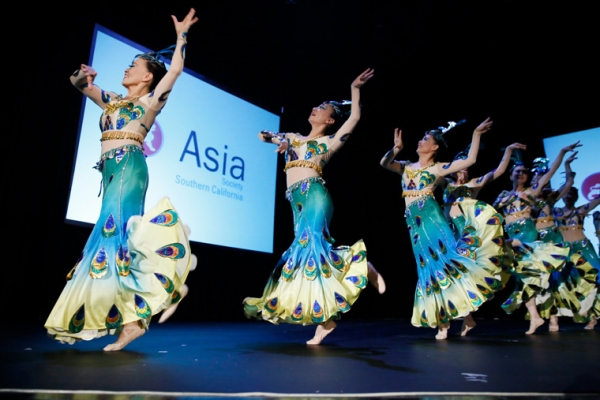 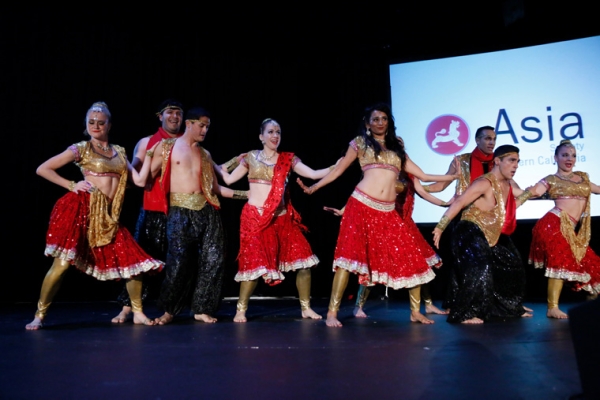 “I’m at the age my parents lost everything,” Henry said, recalling his family’s flight from South Vietnam in 1975. His father was an engineer, but as a new immigrant to the U.S., he worked at 7-11 and Pizza Hut – “I remember the uniforms,” Henry noted – to put four children through college and medical school. Henry, the youngest child, also earned his MBA, and today runs a $100-million fund for IDG Ventures Vietnam, owns the master franchise for McDonald’s in Vietnam, has started youth, collegiate and professional basketball programs in his homeland and is the managing partner of Major League Soccer’s new Los Angeles Football Club. Still, he remembers his trepidation long ago about telling his parents he was choosing business over medicine. The day he planned to break the news, he was at his parents’ home in Fairfax, Virginia, when he heard, “You know the Trans in Chantilly? They have five doctors!” Henry decided to wait for another day. A member of Asia 21’s class of 2009, Henry spoke of his appreciation of Asia Society’s mission and values. In his introduction, Peter Guber praised Henry’s humility and character. One of Henry’s fellow owners of the Los Angeles Football Club and a co-owner of the new NBA champions Golden State Warriors, Guber told a story about Henry involving another sport: baseball. Henry once managed to nab a rare foul ball that reached the upper deck of Dodger Stadium. “He’s in the right place at the right time – and he makes the catch,” Guber said. “Henry is a man on a mission, powered by elegance.” Henry received the “2015 Sports Visionary Award.”

I-Fei Chang also invoked family, saying she has three mothers: Taiwan, where she was born in 1965 (“It’s not a secret,” she added to widespread laughter); the U.S. where she received master’s degrees in architecture and environmental design, and China, “the greatest mother of all, which gives us all strength.” I-Fei received the “2015 Urban Visionary Award” for her work at Chinese developer Greenland USA, the force behind Pacific Park Brooklyn and Metropolis in Los Angeles. Both are residential and retail complexes that seek to change the skyline, streetscape and living experience in America’s two biggest cities. “We must think about the future of civilization,” she told the audience and added, prompting rousing applause, “We all should agree that we’re tired of sitting in traffic.” Greenland USA’s projects emphasize walkable neighborhoods, and she pointed out that the Shanghai company’s global experience had helped revive long-stalled developments. “If there is anything that Asia stands for,” I-Fei said, “it’s ‘go, go, go,’ a make-it-happen attitude.”

Kishore Lulla, Group Executive Chairman of Bollywood powerhouse Eros International, received the “2015 Entertainment Visionary Award.” His journey started in Mumbai as the son of a film distributor in Mumbai and a childhood fan of Disney and Warner Brothers shows. “One day, I will have a Bollywood studio,” he recalled thinking. He set up in London and in 1981 set out to take Bollywood global – starting, improbably, in Israel and the West Bank. “What I learned is that movies don’t have any language,” Kishore said. They transcend them. An unusual revelation came in Germany, where Kishore found that Bollywood films often were bigger draws than Hollywood hits. Germany was a modern, efficient country with a “button for everything,” he said. But when he asked Germans why they loved Indian films, he heard: “We didn’t have a button to cry. Bollywood gave us a button to cry.” Kishore mused: “If only I had been showing Bollywood movies in the 1940s, maybe we would have avoided World War II.” His own career path, from India to Israel to Europe and America, and melding spirituality and popular culture, has been about bridging east and west. “Spreading love, harmony and peace,” Kishore summed up, “that’s what I want to achieve through movies.”

The Gala was attended by more than 300 people and hosted by Hong Kong-born actress and singer/songwriter Celina Jade. Celina started the evening with a quiz on little-known facts about the honorees:

The answers were revealed during the evening, with Kishore explaining how he learned Hebrew in three months after arriving in Israel. I-Fei was the library road warrior, who used to drive to Cornell because she could borrow books for a longer time than Yale would lend them. Henry’s first return to Vietnam came one summer during Harvard, when he agreed to write the original “Let’s Go” guide to his homeland.

The Gala also featured dance performances by India-inspired Karmagraphy and YSY Dancers, who mix traditional Chinese and modern dance. Eight prizes, including a dinner-for-10 at The District by Hannah An, tickets on China Eastern and Southwest airlines and two nights at New York’s The Pierre, a Taj hotel, were raffled off.

(To download an image, mouse over the large image view on the right and click on the green arrow icon that pops up.)