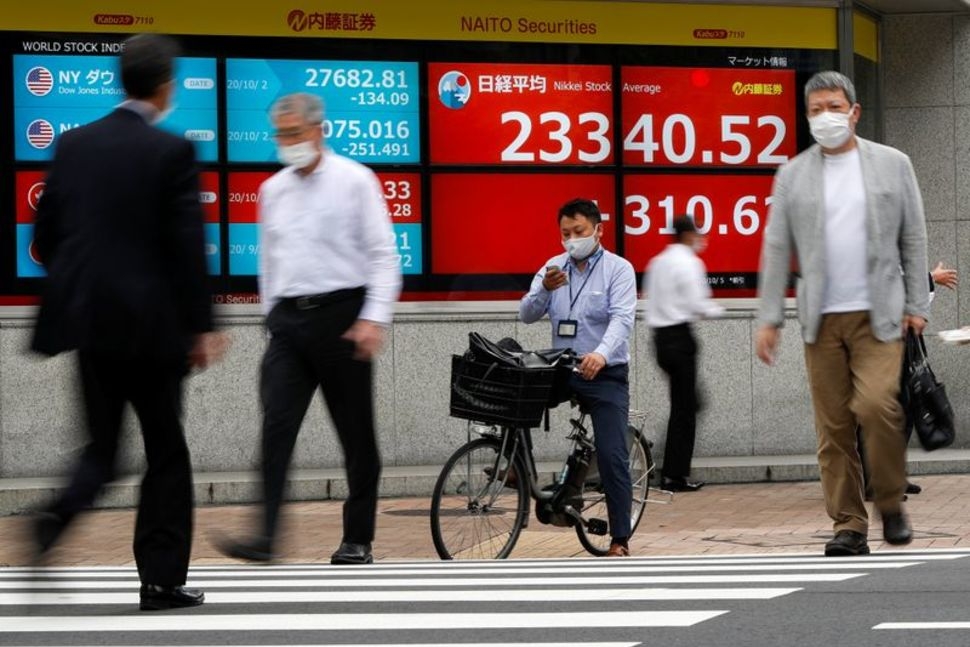 The Covid-19 pandemic has accelerated many macro trends which will shape the economic world order in the 2020s and beyond. These trends include widening fiscal deficits, rising debt loads, loose and unorthodox monetary policies, increased inequality, surging digitization and automation, deglobalization, and reshoring among others. What will the lasting impact be of these trends on consumer and business behavior? On the balance of power between states and the future of multilateral institutions? What shifts in trade, investment, and finance will emerge, and what will be the likely implications for the world’s major economies?

Join Asia Society Southern California for a timely discussion with two highly-respected Ambassadors for their perspectives on the future of the global economic order. Ambassador John Emerson served as U.S. Ambassador to Germany (2013-2017) and Ambassador Nina Hachigian served as the second U.S. Ambassador to ASEAN (2014-2017). The conversation will be moderated by former ASSC Executive Director and journalist, Jonathan Karp.

Ambassador John Emerson has 19 years of industry experience, all with Capital Group. He most recently served as the United States ambassador to the Federal Republic of Germany. In 2015, Emerson was awarded the State Department's Susan M. Cobb Award for Exemplary Diplomatic Service, which is given annually to one non-career ambassador, and in 2017 he was awarded the CIA Medal and the U.S. Navy's Distinguished Public Service award.

Prior to accepting the ambassadorial posting, Emerson was president of Private Client Services for the Capital Group Companies. Before joining Capital, he was deputy assistant to President Clinton where he led the administration's efforts to obtain congressional approval of the GATT Uruguay Round Agreement and the extension of China’s MFN trading status. Additionally, he was appointed by President Obama to serve on his Advisory Committee for Trade Policy and Negotiations.