[WEBCAST] The U.S.-India Economic Partnership in the Era of America First and India First | Asia Society Skip to main content

[WEBCAST] The U.S.-India Economic Partnership in the Era of America First and India First 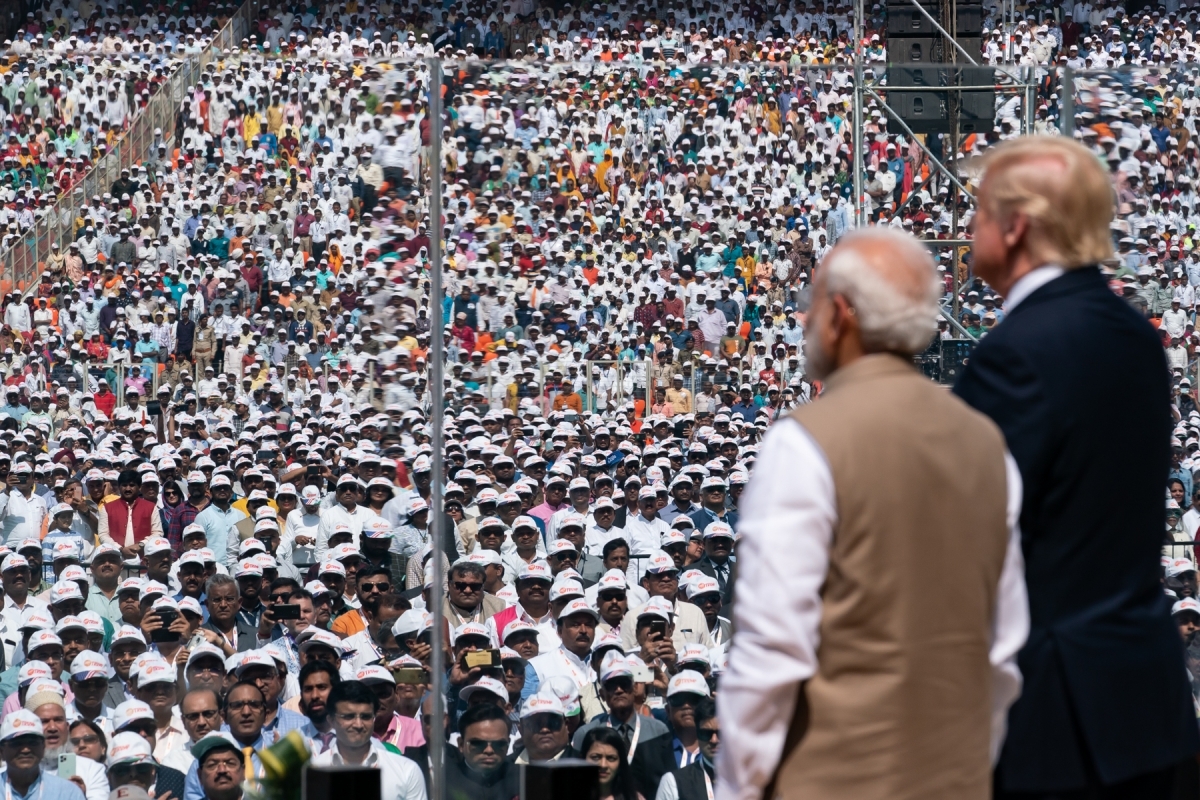 Asia Society Southern California is pleased to present a panel discussion on the future of the U.S. – India relationship and in particular its relevance to Southern California. On February 24-25, President Trump became the fourth consecutive U.S. President to visit India, reinforcing the bipartisan consensus that the world’s largest and world’s oldest democracies are “natural allies” and a 21st century partnership is not only mutually beneficial but also will promote peace and prosperity throughout the region and the world. However, thorny trade issues persist and outcomes consistently fall short of expectations. What can realistically be achieved politically given each countries domestic priorities? What are the chances of the relationship realizing its full potential? What role, if any, can the local Indian diaspora play in overcoming these political challenges? And, what does that mean for deepening economic ties between our region and one of the world’s largest markets?

Praful Kulkarni is Founder/CEO of Gkkworks, now part of Cannon Design where he is a Principal/Director. The company has offices in the US as well as in Mumbai, India specializing in planning, design and construction of healthcare, education, corporate/commercial and civic projects. Kulkarni earned his Bachelor of Architecture degree from the Indian Institute of Technology in Kharagpur, India, followed by a Masters of Architecture from the Illinois Institute of Technology and Masters of Business Administration from Pepperdine University. Kulkarni won Ernst & Young’s Entrepreneur of the Year Award.

Ravi Tilak is President of Almex USA, Inc., a company specializing in metallurgical plants and process equipment supply to the aluminum industry worldwide. He is a graduate of IIT Bombay (1980), and has a master’s degree in metallurgical engineering as well as 16 patents to his credit. Tilak is on the board of trustees of the American India Foundation, of which President Clinton is the honorary chairman. He is active in several Indo-American philanthropic and community activity organizations such as Akshaya Patra USA, SAHARA, Dharma Civilization Foundation, Ekal Vidyalaya USA, Pratham USA, and BMM USA. He is also an active member of The American Society for Metals and The Minerals, Metals & Materials Society.

Romain Wacziarg is Professor of Economics and the Hans Hufschmid Chair in Management at UCLA Anderson, where he teaches “The Business Environment of India” among other courses. Prior to joining UCLA in 2008, he taught for 10 years at the Stanford Graduate School of Business. He grew up in India for the first seven years of his life, and travels there several times every year to take care of a family business started by his father. Professor Wacziarg's research is concerned with studies the macroeconomy and political economy of emerging economies, and within those he focuses on the Indian economy. He is a citizen of the United States, a citizen of France, and an Overseas Citizen of India. His research can be accessed here.

Richard Drobnick, Chairman of Asia Society Southern California and Trustee of Asia Society. Drobnick is the director of the IBEAR MBA Program at USC’s Marshall School of Business, which has been supported by the U.S. Department of Education since 1990 as one of its 33 national resource centers on international business.

Gunjan Bagla, CEO of Amritt Ventures, India Business Consultant, Author of Doing Business in 21st Century India. Organizations that have benefited from Bagla's expertise include Becton Dickinson, Bose, Boeing, Cisco, Clorox, DigiKey, Hanson Research, Medtronic and the Wonderful Company. Bagla speaks frequently about US-India relations and was featured at Harvard, Michigan, Chicago, Northwestern, UCLA & USC. He also writes about India for the Harvard Business Review.  Bagla is a mechanical engineer from IIT Kanpur, India and was President of the Alumni Association of all the IITs. He holds an MBA with honors from Southern Illinois University.  Reach him at https://www.linkedin.com/in/gunjan/&nbsp; 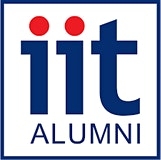