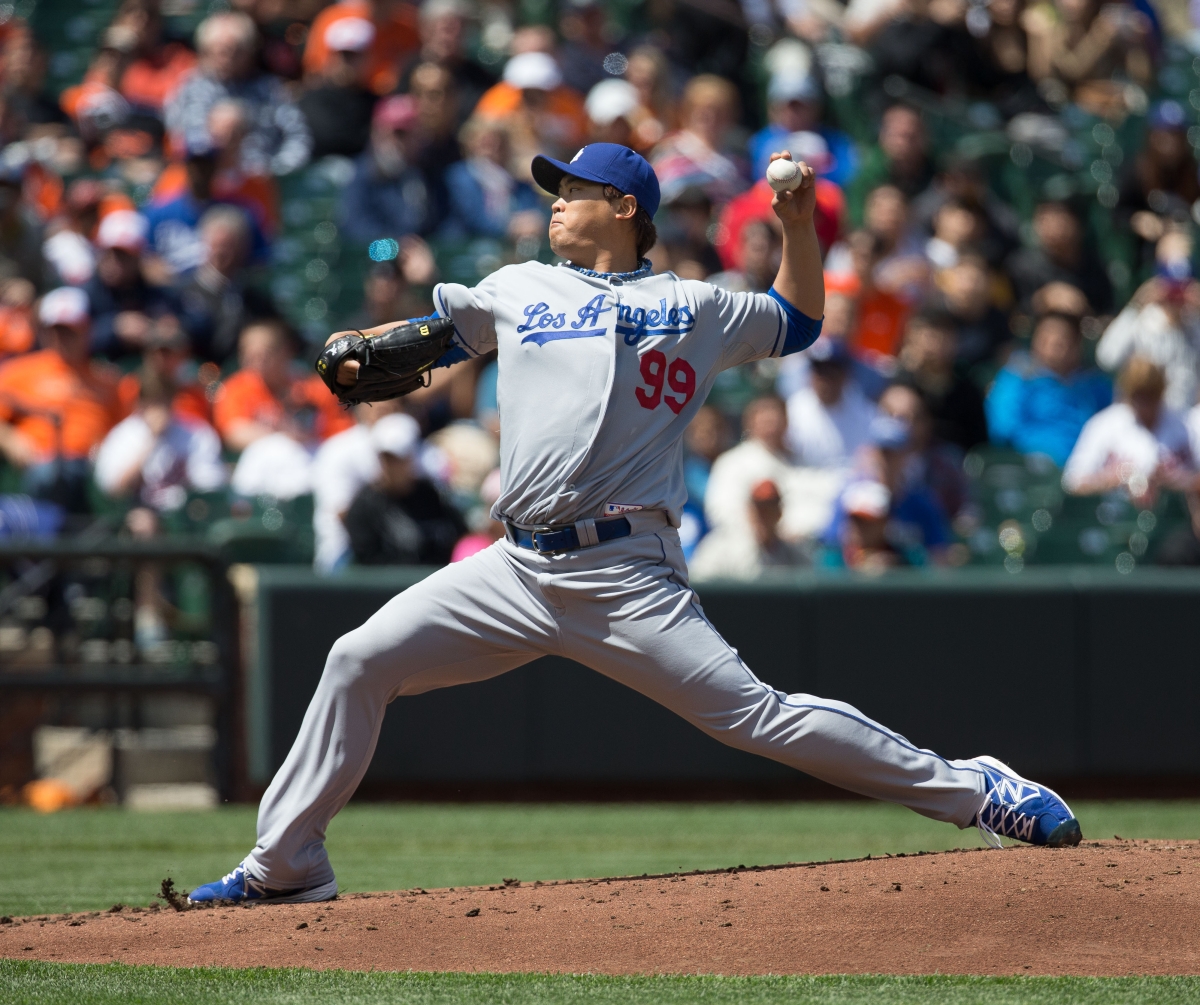 After years as a passive participant in U.S. sports, Asia is now changing the game. Investment in professional teams has risen into the billions of dollars as Asian owners have bought into every major American sports league. Asian athletes, once considered novelties in the U.S., today make headlines for their all-star talent. Likewise, America’s sports industry is committing more resources than ever to penetrating Asian markets.

Asia Society and the USC Marshall School's Sports Business Institute are organizing the inaugural U.S.-Asia Sports Business Forum to elevate the conversation about this relationship and explore areas of growth. As Asia’s talent, capital, and audience become driving forces in international sports, the Forum will bring together business and sports leaders who are shaping the U.S.-Asia marketplace.

This afternoon forum will have two panel discussions and a keynote conversation, followed by a networking reception.

David Shoemaker, CEO of NBA China, will deliver the forum's keynote address. Under Shoemaker's leadership over seven years, the NBA has become the most popular and profitable international sports league in Greater China. Shoemaker played a pivotal role in expanding partnerships with China Central Television, Shanghai Media Group/BesTV, LeSports Hong Kong, Sina Weibo and forging a five-year distribution deal with Tencent, the NBA's largest international digital partnership. He also spearhead efforts to develop basketball education through academies. Prior to the NBA, he led global expansion, particularly in Asia, of another sport as President of the Women’s Tennis Association

Getting Deeper into the Game: What Asia Brings to U.S. Sports

As the U.S. increasingly "imports" Asian content in the form of talent, what lessons have been learned? What’s driving Asian investment in U.S. sports teams through ownership and sponsorship, and what are the prospects for deeper engagement?

From running sports leagues and marketing events to building brands and venues, U.S. service providers play a critical role in Asia. How is the U.S. doing? What are the strategic successes and stumbles of the NBA’s deep dive into China – with India next? What potential is there for partnerships in basketball, martial arts or other sports?

This event is by invitation only. For additional information, please contact jkarp@asiasociety.org

For event details visit https://asiasociety.org/southern-california/events/us-asia-sports-business-forum This event is by invitation only. For additional information, please contact jkarp@asiasociety.org