Standing Against Racism: A Conversation on Community-Building Towards Overcoming the U.S. Divide | Asia Society Skip to main content

Standing Against Racism: A Conversation on Community-Building Towards Overcoming the U.S. Divide 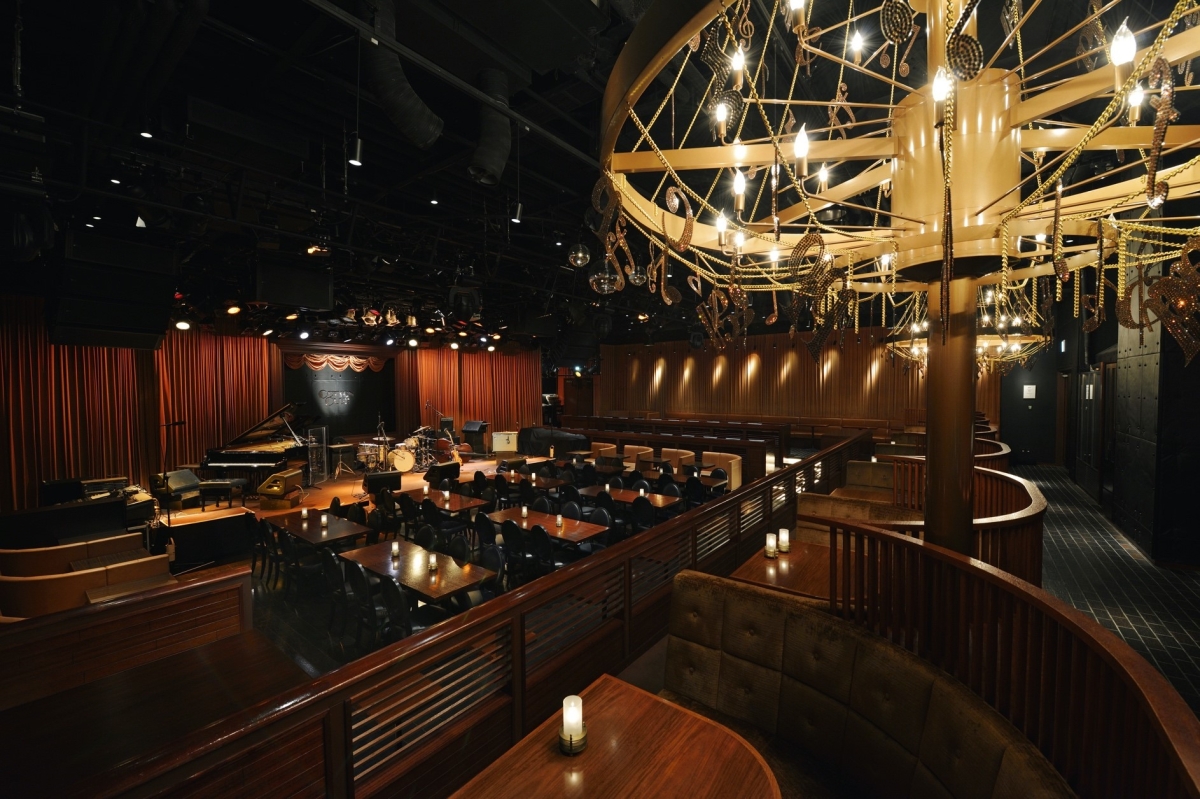 Caption: The Tokyo Cotton (Jazz) Club in Tokyo, Japan has played host to musical icons such as Duke Ellington and Lena Horne.

Following the LA Riots in 1992, Toyota established a technical training center on Crenshaw Boulevard to provide local youths with automotive training and new job opportunities. In 2020, after the death of George Floyd, the Japanese Consul General took a page from history and laid the groundwork for an ambitious community-building initiative in collaboration with local institutions, such as the Los Angeles Urban League, and with the support of the Japanese business community.

This initiative was recently launched and is largely focused on the next generation. The pillars upon which the initiative's foundation rests includes African-American delegations visiting Japan, internships and job opportunities at Japanese corporations and Japanese language programs, as well as cultural exchange workshops and events. What will be this initiative's impact upon the economic and social fabric of Los Angeles? Can these efforts be replicated elsewhere? Please join ASSC for a conversation of import with Consul General Muto, President and CEO of the Urban League Michael Lawson, and the CEO of Global LA Debbie Adler as the panel explores how community-building can lead to a more prosperous and inclusive society.

Michael Lawson served as a U.S. Ambassador in the Obama administration prior to joining the Los Angeles Urban League as its President and CEO in February, 2018. He is a graduate of Loyola Marymount University and Harvard Law School. He retired as a partner after 31 years with Skadden, Arps, Slate, Meagher & Flom. During his tenure with the firm, he was appointed to the Los Angeles Airport Commission, and served as its President. In addition, Mr. Lawson has been a board member of several charitable organizations, Loyola Marymount University and Morehouse College.

Debbie Adler is GlobalLA's first President and CEO. She is responsible for the leadership, strategy, membership, and delivery of GLOBAL LA, working closely with the board and its partners. Previously, Adler worked for the British government as the North America Sector Director for the Creative, Media, and Sports Economy team with the UK's Department for International Trade (DIT).