[SPECIAL EVENT] Standing Against Racism in the Time of COVID 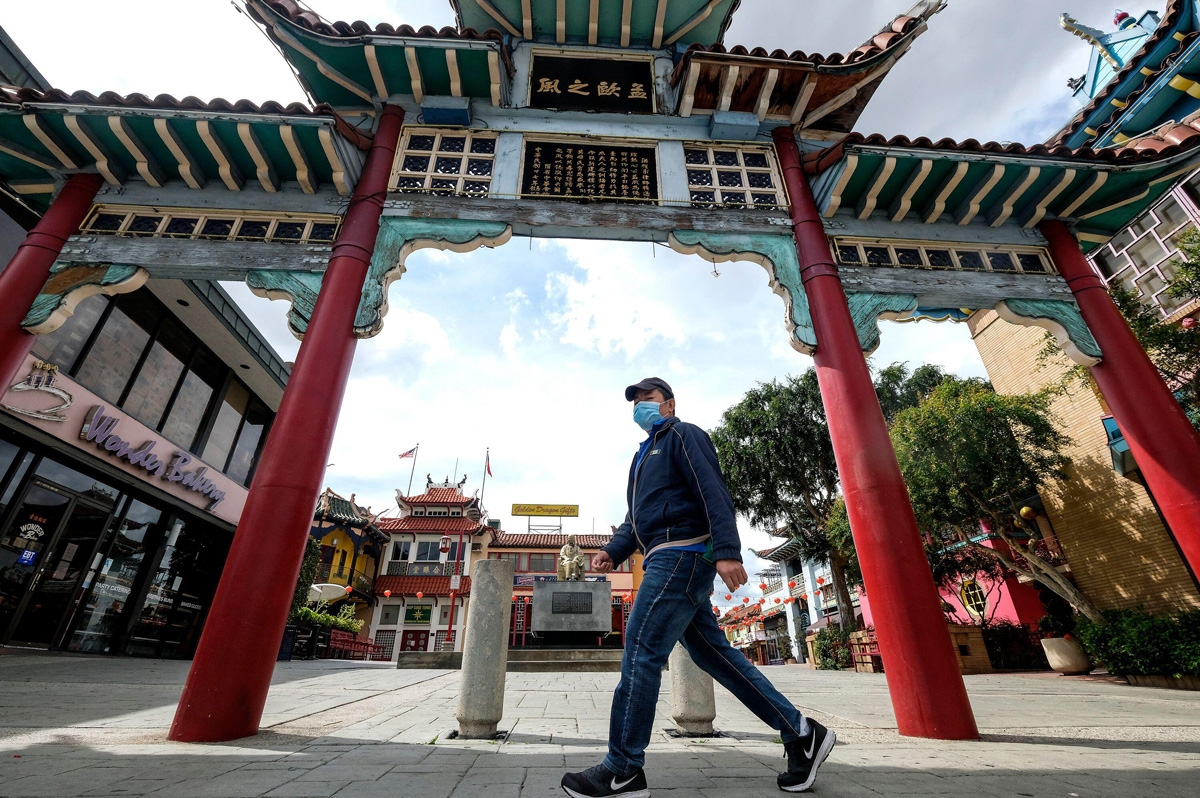 Tune in Sunday, May 3, at 5:00 p.m. PT for a live video webcast. We invite audience questions via YouTube Live and Facebook Live.

Join Asia Society Southern California for a special virtual event to raise awareness and combat the escalating violence and intolerance towards those of Asian descent and other communities of color following the outbreak of the COVID-19 pandemic.

Policy makers and advocates, journalists and authors, student leaders and actors will come together for this vitally important conversation. They will discuss and explore the impact of COVID-19 related racism, government and public responses to preventing discrimination, and the significance of remaining engaged and empowered within our own communities.

Lisa Ling, host of CNN’s This is Life with Lisa Ling, and Van Jones, CNN political contributor and host of the Van Jones Show and The Redemption Project, will both be joining the program.

Host of This is Life with Lisa Ling on CNN

Messages of solidarity from supporters around the world will make it an evening of inspiration and impact!

Sun 03 May 2020
5 - 6:30 p.m.
Los Angeles Time
Calculate your local time »
20200503T170000 20200503T183000 America/Los_Angeles Asia Society: [SPECIAL EVENT] Standing Against Racism in the Time of COVID Join us a virtual program to raise awareness and combat the escalating violence and racial intolerance towards Asian communities following the outbreak of the COVID-19 pandemic.