Asia Society Southern California presents a special screening of Ash is Purest White, followed by a Q&A with Jia Zhangke, one of China's most critically acclaimed directors. A leading figure in the "Sixth Generation" of Chinese filmmakers, Jia is regarded as the father of Chinese independent film and has won global recognition through awards at Venice and Cannes, among other film festivals.

Ash is Purest White, which opens in U.S. theaters in March, tells the story of Qiao, who falls in love with Bin, a local mobster. During a fight between rival gangs, she fires a gun to protect him. Qiao gets five years in prison for this act of loyalty. Upon her release, she goes on a journey looking for Bin to pick up where they left off.

Registration is free. Suggested donation: $10 per person to help Asia Society Southern California and our partners to cover program costs. 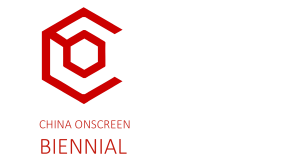