ASSC Gala Honors Visionaries in Philanthropy, Education and the Arts 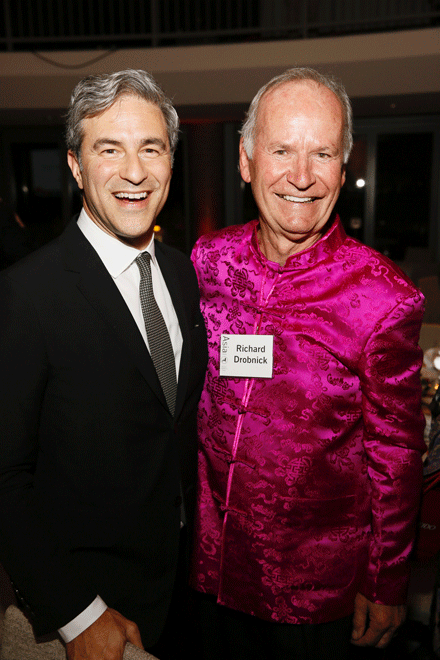 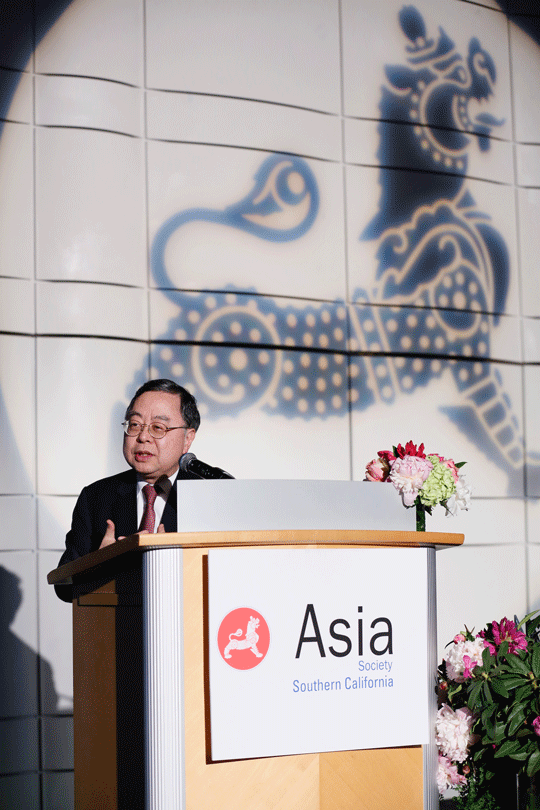 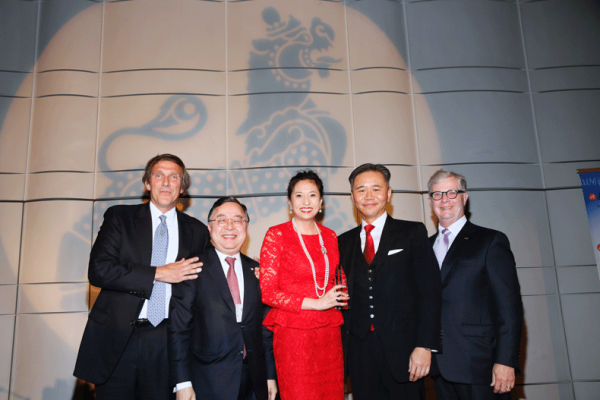 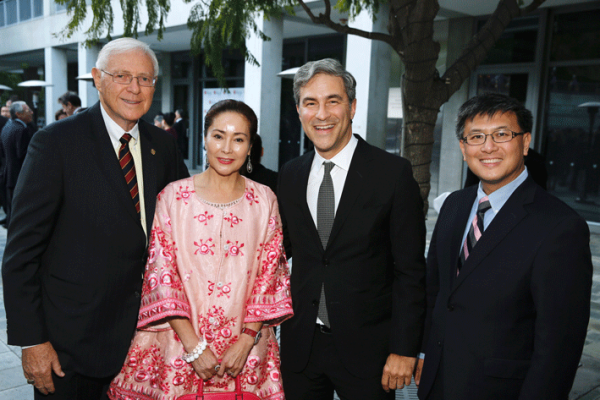 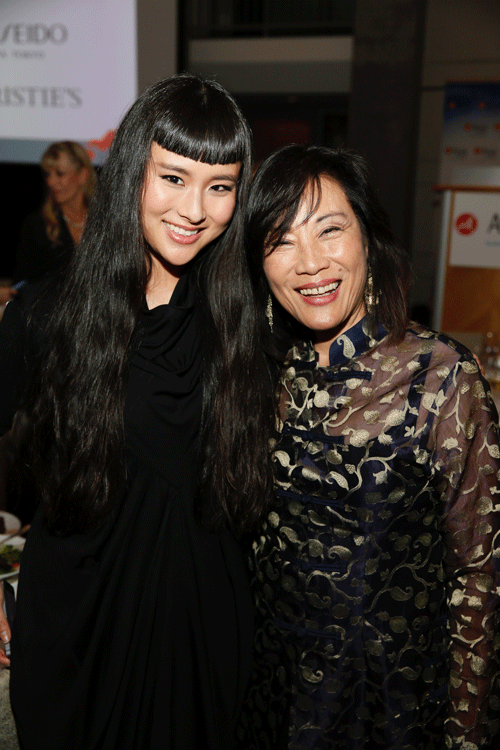 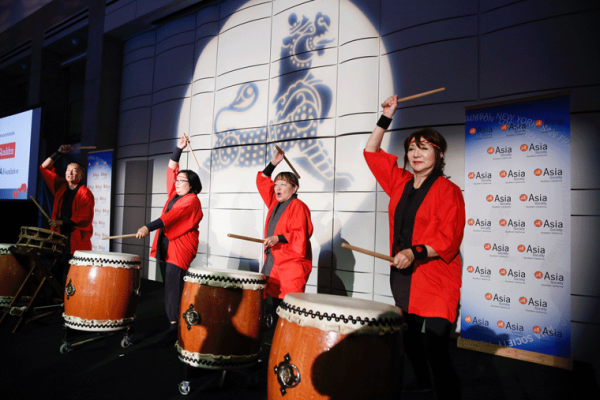 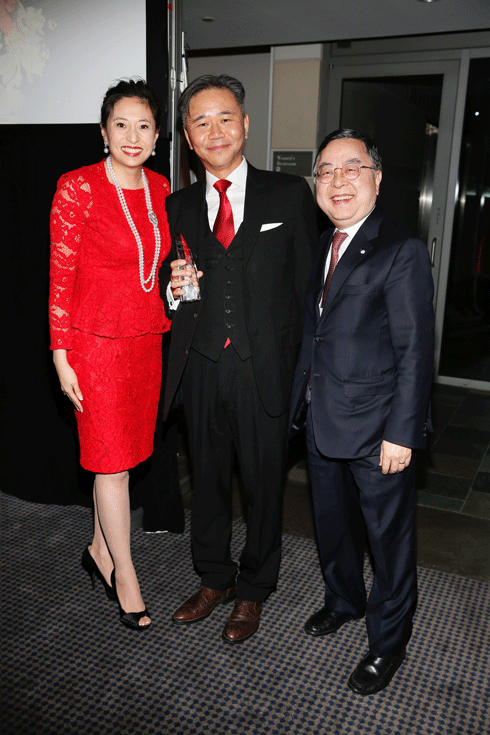 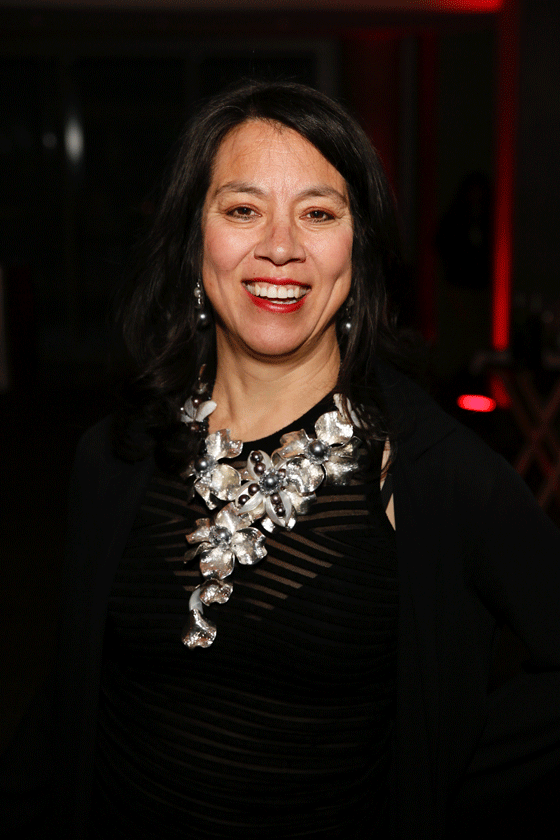 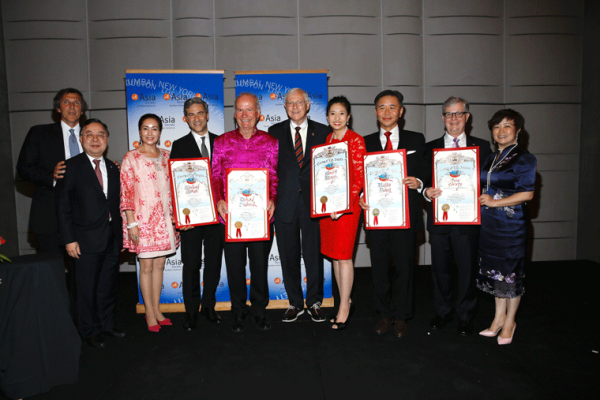 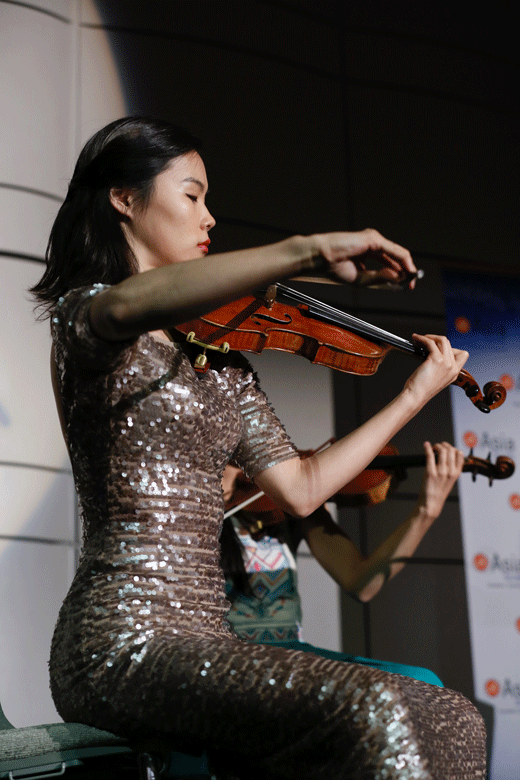 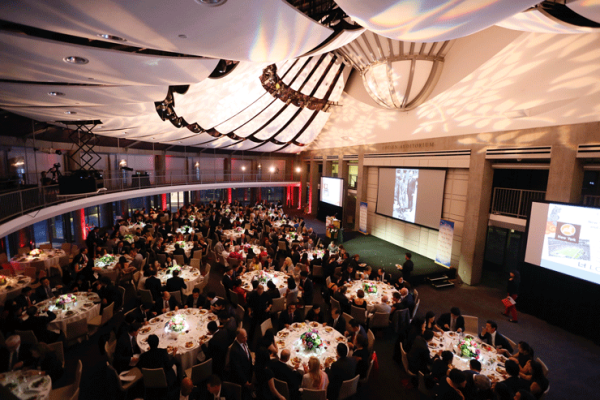 Asia Society Southern California held its Annual Gala Dinner on May 22, honoring four visionaries in areas that have been pillars of Asia Society since it was founded 60 years ago: Walter and Shirley Wang for philanthropy, Dick Drobnick for education and Michael Govan for the arts.

The Gala took place at the Skirball Cultural Center and attracted some 350 guests, including Asia Society Co-Chair Ronnie Chan, Executive Vice President Tom Nagorski and Vice President for Education Tony Jackson. Ronnie flew in from Hong Kong to introduce three of the four honorees – all longtime friends. In introducing Walter and Shirley Wang as our 2016 Philanthropic Visionaries, Ronnie noted that both were born into privileged families but grew up in financially challenged circumstances. Each overcame the obstacles and succeeded. Now Walter and Shirley have created a legacy of charitable giving. Likewise, for Dick Drobnick, our 2016 Education Visionary, Ronnie recalled Dick’s influence in gaining access to Asian leaders, including then-Indonesian President Suharto, when others couldn’t get in the door. He praised Dick as an unsung hero who had done much to improve U.S.-Asia relations without seeking the limelight for himself and who had taught many students at USC who became top international CEOs. Ronnie said he was proud to call Dick “my teacher.”

“I’m a man of ones,” Dick described himself in his remarks: One wife of 40 years, one employer (USC), one house, one son, one daughter-in-law and one grandchild. In the last area, Dick said to supportive laughter, he’d love to be a man of two or three. Hint, hint. Dick, indeed, has been a singular influence as a long-serving Asia Society Southern California board member and USC leader. Director of the International Business and Economic Research (IBEAR) MBA Program at the USC Marshall School of Business, Dick conveyed his love of connecting talent from around the world. He singled out his staff and students present – and reminded the audience that 35 fresh MBAs would be graduating soon and would be looking for jobs. Hint, hint.

Shirley gave an impassioned plea for better U.S.-China understanding, an area of personal and philanthropic interest. The Wangs endowed a chair in U.S.-China relations at UCLA, along with scholarships for students and teachers travel to China. “I hope that the U.S. and China adopt a sincere cooperative approach,” she said. “Rather than international rivalry, the U.S.-China relationship does not have to be a zero sum game.” She said Asia Society’s mission resonated with her and she urged the audience to do their part to create a more harmonious world. “The most successful relationships, whether in business, politics or at home, begin and end with empathy,” Shirley said. “You are all a bridge for peace, hope and a better future.”

Walter urged people to appreciate each other -- he instructed attendees to tell their table companions, “You are awesome and wonderful” – and strive to make an impact. “After going through stage-4 cancer and looking at the meaning of legacy straight in the eye, I recognize life is such a precious and rare opportunity to make a difference,” he said. “God did not put us here to live a mediocre life. We are here to thrive.” Walter is CEO of JM Eagle, the world’s largest producer of plastic pipe, and he donated pipe and expertise to deliver clean drinking water to 350,000 people in eight African countries. This transformative initiative cost only about $2.5 million, or $7 per person! “I am not stating this to shine a light on myself or my efforts,” Walter said, “but rather to show that something as mundane as plastic pipe, someone as ordinary as me, can effect change.”

Upon receiving the 2016 Arts Visionary award, LACMA Director Michael Govan started his remarks by hailing Asia Chow, an international fashion model and fresh Columbia graduate who had introduced him. “We should be celebrating you, Asia, and not just because your name is the only one of the podium,” he said, referring to the Asia Society sign. Michael praised the original inspiration of Asia Society, where “art and culture were at the core of this idea of understanding civilizations and, therefore, people.” That’s what LACMA is doing to grow and connect people and ideas in an ever more global world. He said Asia Society’s mission has never been more critical. “The speed of communications and travel have brought us together, but they’ve also brought our differences together.” He said he’s optimistic. “I keep thinking we’re living and entering this great era of multiculturalism. And it’s epitomized by Los Angeles, the home to the most diverse group of languages and peoples. And what is this era of multiculturalism? Maybe it’s when our cultures engender not only curiosity and study, which is so important, but this diversity, this multiculturalism becomes the engine of ingenuity and innovation because of the collection of so many points of view so many ideas. And it’s that, hopefully, will save our planet and will allow us to thrive as people.”

The Gala featured entertainment from the Taiko Center of Los Angeles, UCLA Marching Band and the USC Thornton School of Music’s Camilli String Quartet. Acclaimed writer, actor and comedienne Sandra Tsing Loh was the mistress of ceremonies, and Jennifer Wright, a vice president at Christie’s, conducted a live auction, including a tour of Michael and Eva Chow’s art collection and five nights at a luxurious villa at Amanusa Resort in Bali.