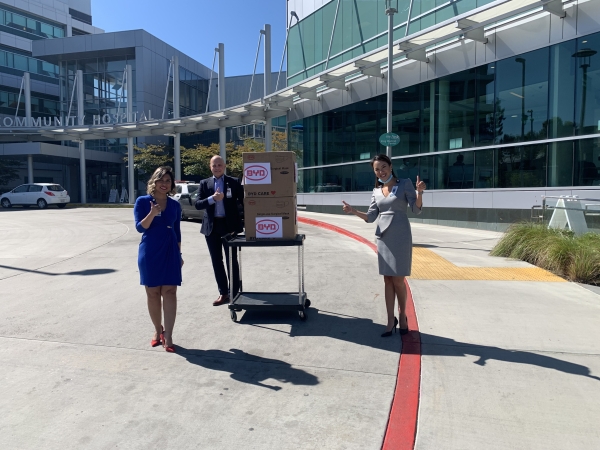 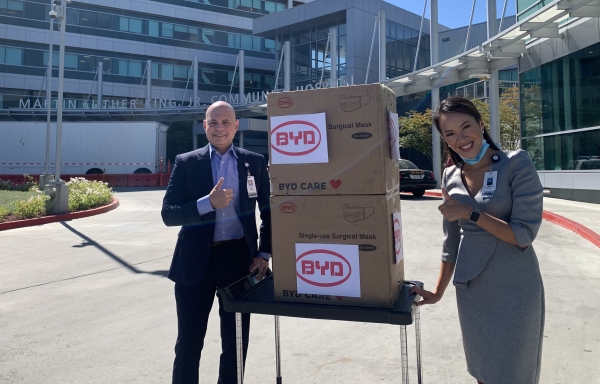 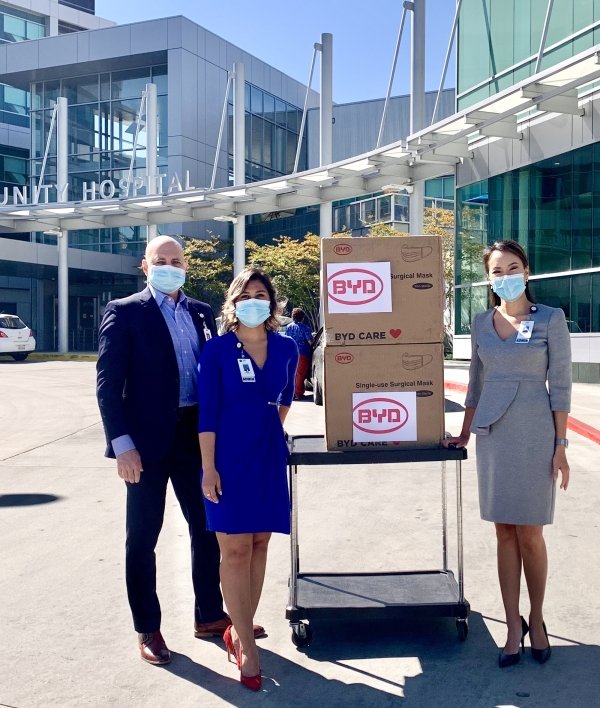 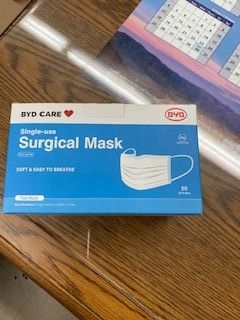 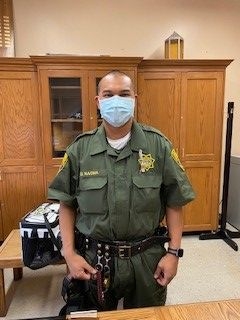 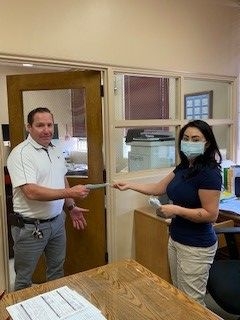 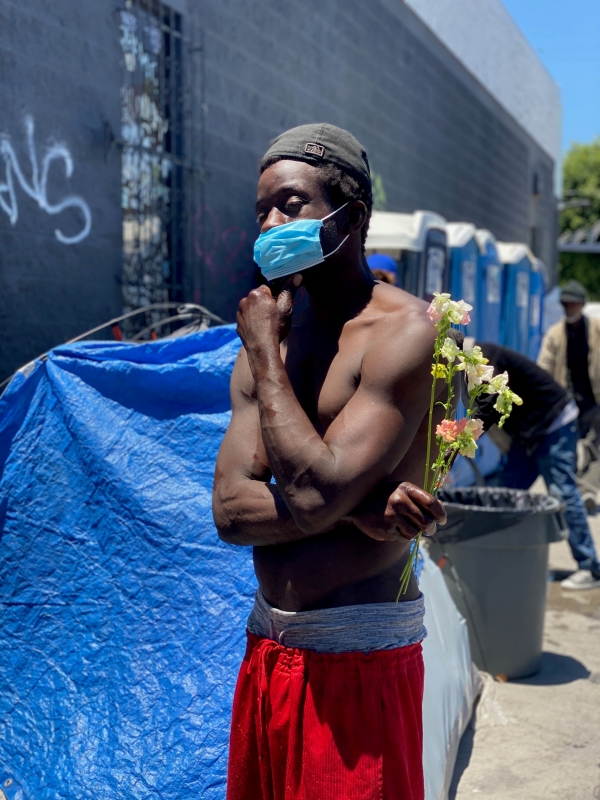 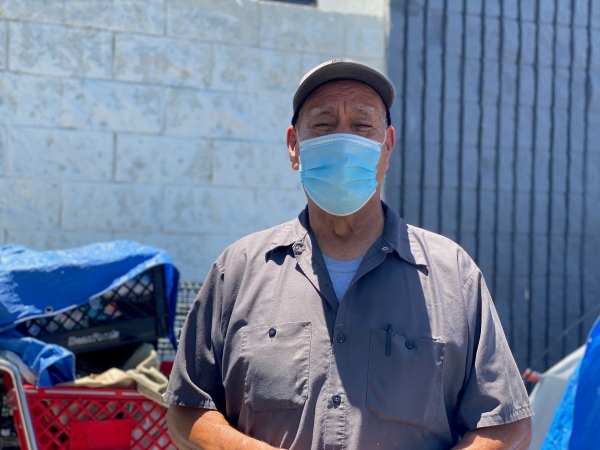 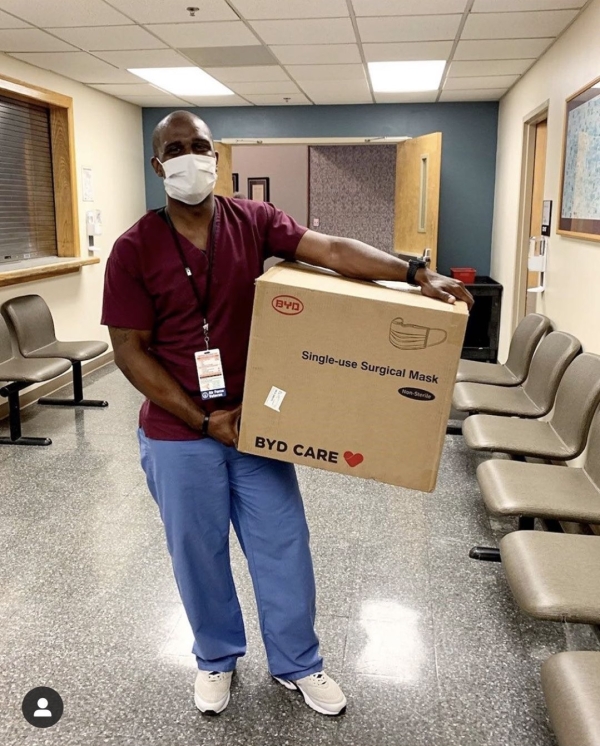 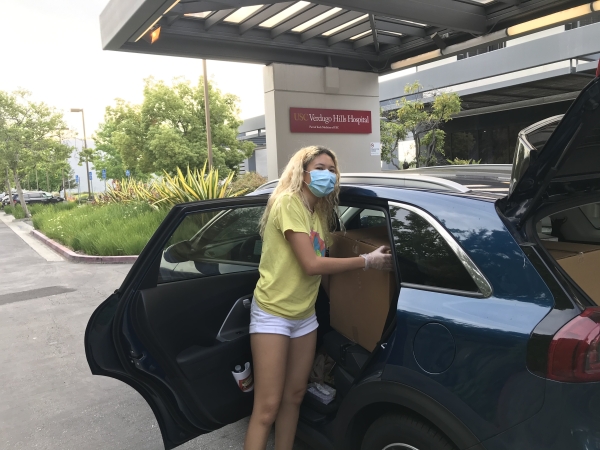 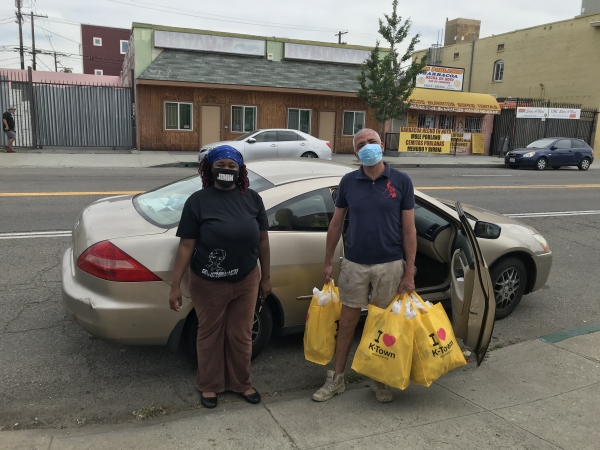 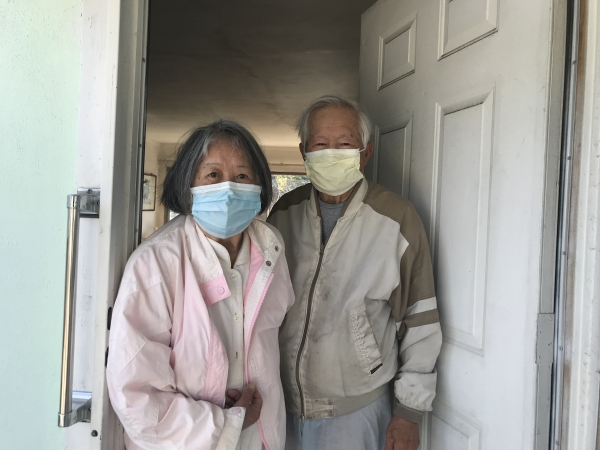 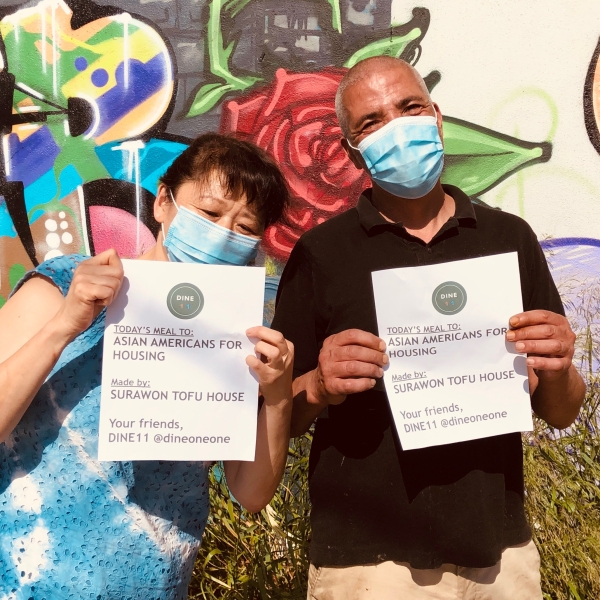 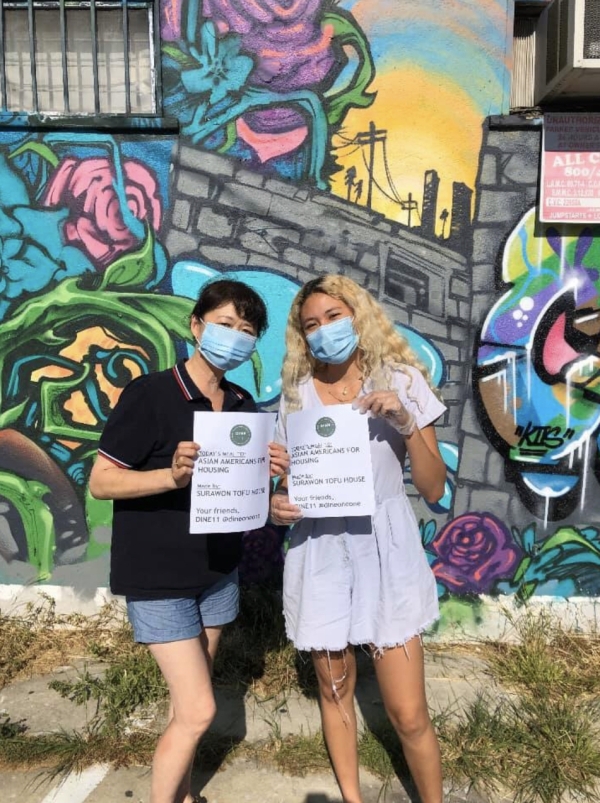 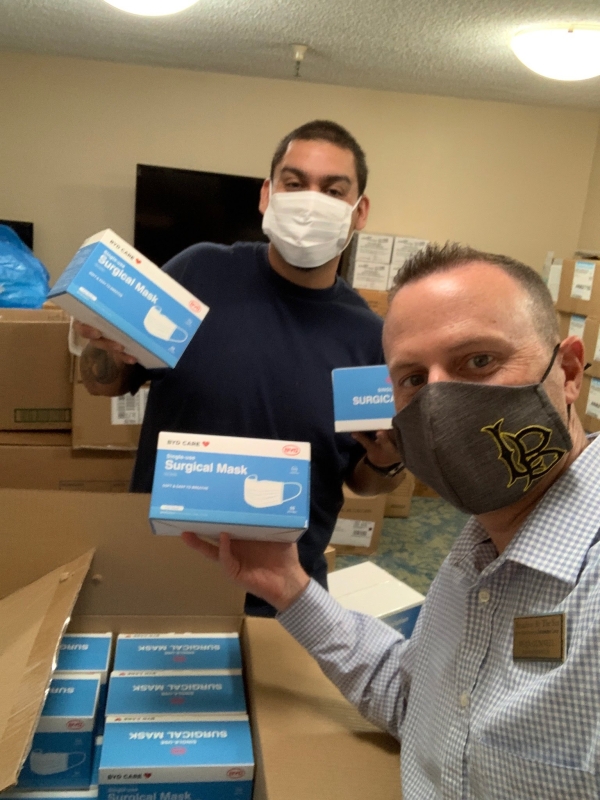 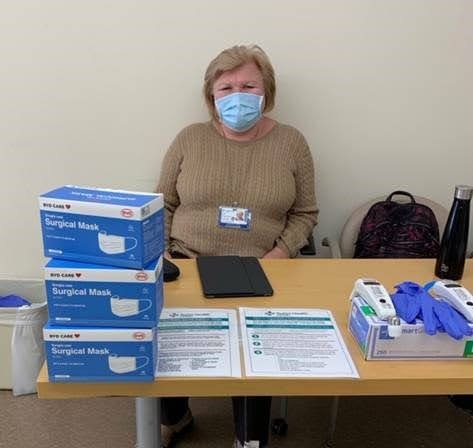 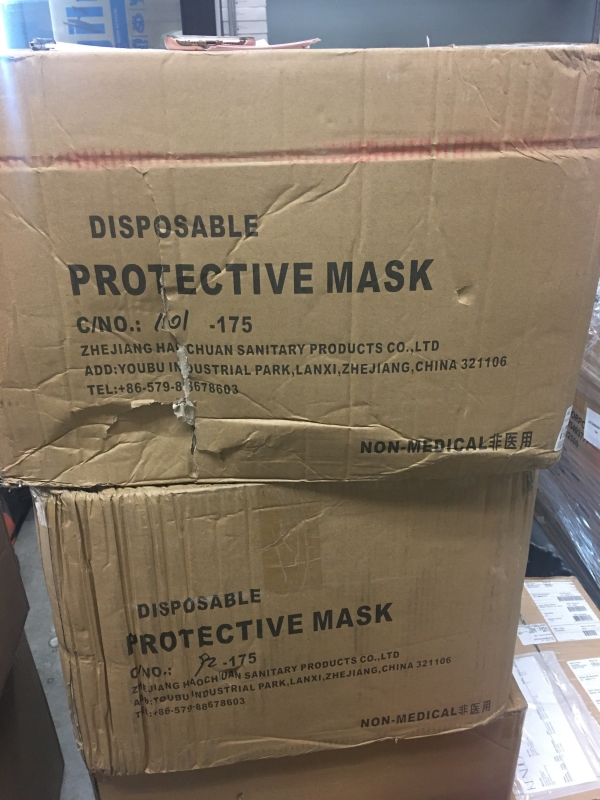 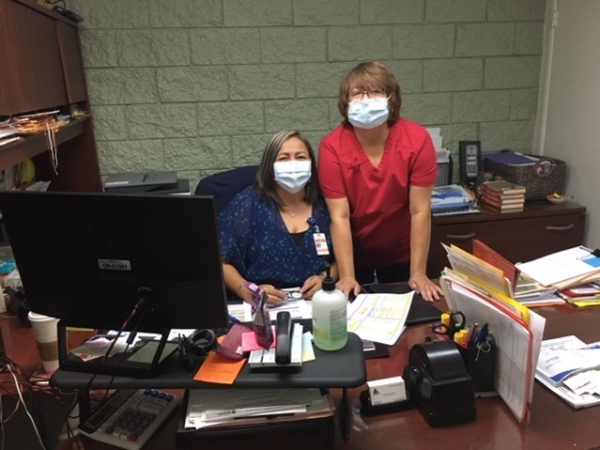 After the facilitation of a 100,000-mask donation in April, Asia Society Southern California worked with BYD North America to make another donation of 16,000 masks to multiple organizations across the nation.

On May 3, ASSC hosted a special virtual event to raise awareness and combat the escalating violence and intolerance towards those of Asian descent and other communities of color following the outbreak of the COVID-19 pandemic. Participants included Lisa Ling, Van Jones, Rep. Ted Lieu (D-CA), Wang Leehom, Janet Yang, and others. BYD North America, as the Platinum sponsor of this program, generously offered to donate 1,000 surgical masks on behalf of/in the name of each participant to a charity of his or her choice.

Mayor Eric Garcetti, who provided pre-recorded remarks for the virtual event, wrote in a thank-you letter that he was reminded of “the many great partners and businesses that enrich our community and represent the spirit of L.A. Love. BYD stepped up quickly to give back and repurpose its operations to provide the PPE critically needed not only here in Los Angeles, but across the globe.”