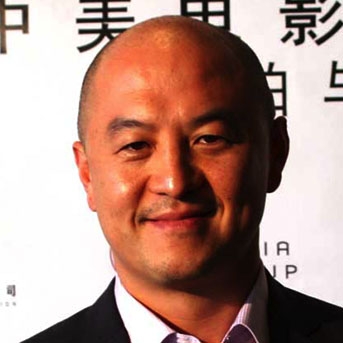 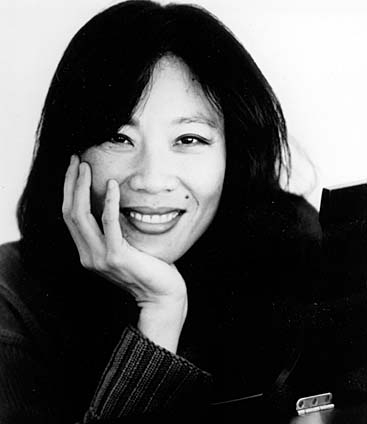 In just a few weeks, film industry leaders from China and Hollywood will meet in Los Angeles at the fourth annual US-China Film Summit. Organized by the Asia Society of Southern California, the summit acts as a catalyst for filmmakers to meet and talk about the challenges and hear success stories from many of the invited speakers.

Asia Society sat down with Peter Shiao, Chairman, US-China Film Summit and CEO of Orb Media Group and Janet Yang, the Vice-Chairman, US-Film Summit and film producer, who has successfully produced films in both China and the US, to ask them about the summit and the particular panels that they will be involved in.

AS:
One of the goals for the US-China Summit is to ensure that a dynamic partnership becomes a positive force for global culture, business and people-to-people relationships between the East and West. How do you accomplish this?

Peter Shiao:
At the beginning of the current rise of the Chinese film industry, there was a very small group of us who actually had hands-on knowledge and experience in crossing the Pacific divide. While Hollywood woke up one day and realized that they had to fundamentally review their way of engaging China, and China began to look at the world outside of its borders as their next frontier, there was a huge vacuum of understanding, dialog, and relationships. So I began the Summit with an eye toward building a leader's dialog, business development, and thought leadership platform that would bridge that gap.

Janet Yang:
Peter recruited me early on to build the summit into what it is today. It’s exciting to see so many people interested in something about which a few of us have long been passionate. The panel I will host “So You Want to Make a Film in China…What You Need to Know” is compromised of knowledgeable filmmakers who have successfully done this. So with them, I can bring the conversation down from the macro, theoretical level to discuss the real nuts and bolts of filmmaking – from the script approval process to post-production.

What are the strategies you will discuss at the summit to make the American filmmaker more secure in deciding to shoot a movie in China?

Peter Shiao:
The panel I will be participating in is called “Envisioning a Collaborative Future and Celebrating Success.” A lot of time and energy is spent on talking about differences, hardships, and difficulties. But this panel allows a more visionary and forward looking conversation. Acknowledging how far both sides have come and the growing number of us who are successfully navigating this divide is noteworthy.

Janet Yang:
I also want to try and allay fears and dispel myths. Seemingly, the biggest concern American filmmakers have is about censorship. It's a big bugaboo. But anyone who has gone through the studio system here is fairly well-equipped to go through the censorship system in China. There are many similarities between China and US filmmaking and, of course, some real differences. It helps to be very well informed.

It seems you both have the same goal: Don’t be afraid and try to make it a collaborative effort.

Janet Yang:
Exactly. Filmmaking is inevitably a collaborative effort. In China, as anywhere, it’s important to know the environment and understand your partners. All the panelists have first-hand experience and anecdotes that show how it can best be done. And it just so happens that we are an all female group. There was certainly no international gender bias! Rather, it is inadvertently a celebration of women filmmakers.

I would say that the collaborative mindset is best not only for China, but an important part of any good relationship. Collaboration breeds trust and trust enables deals to get done and invite repeated deals. Of course in the process of making films, which is arguably one of the most collaborative human endeavors, without collaboration there is no synergy.

The US-China Film Summit takes place on November 5, 2013 in Los Angeles and includes other speakers such as Xue Xiaolu, the director of “Finding Mr. Right,” Yimeng Jin, the Writer/Director of “One Night Surprise” and “Sophie’s Revenge” and LeVision Pictures CEO, Zhang Zhao. There will also be a gala dinner where actress Li Bingbing will accept the East-West Talent Award.

For tickets to participate in the summit and attend the gala dinner go to: http://asiasociety.org/southern-california/registration-us-china-film-summit. 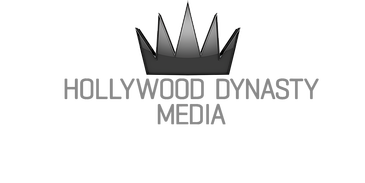