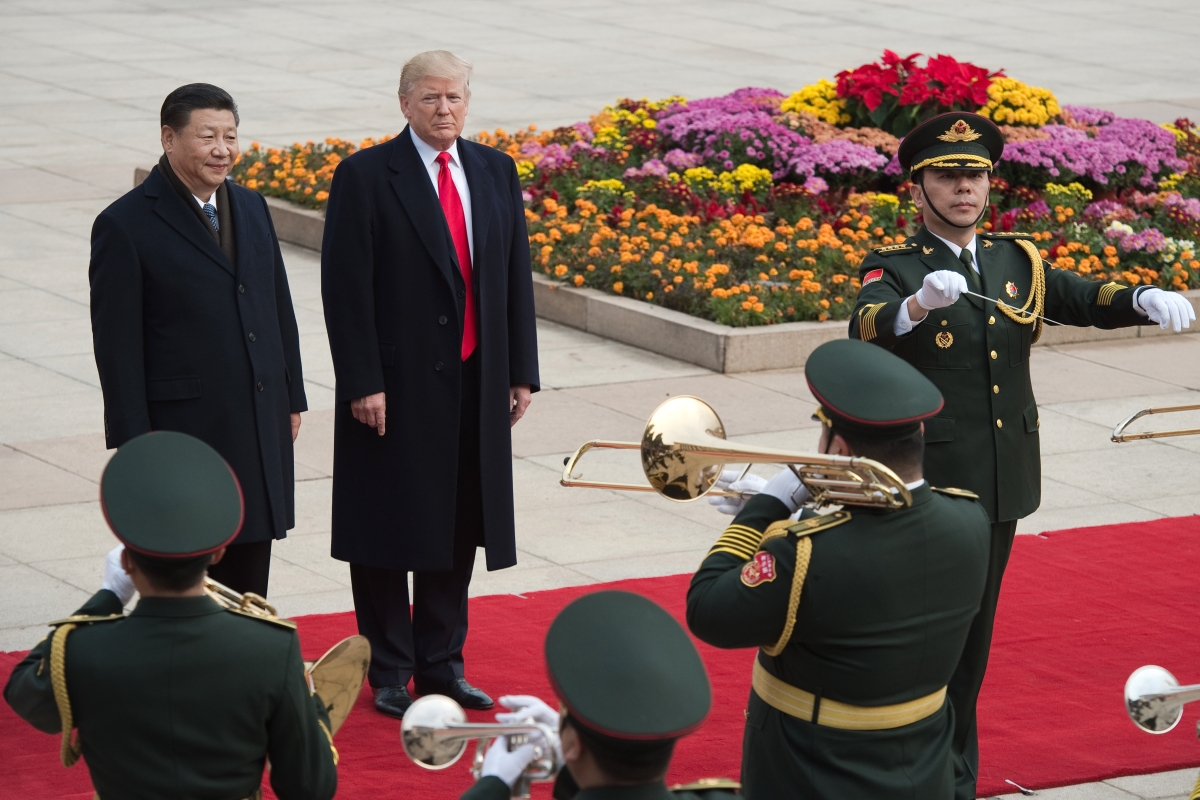 Authored by the Task Force on U.S.-China Policy, “Course Correction: Toward an Effective and Sustainable China Policy” takes stock of what has changed in the bilateral relationship since Donald Trump assumed the U.S. presidency and proposes a new strategy called “smart competition.”

“What we’re calling for is ‘smart competition,’ which means for the U.S. to be much more forceful in its responses to various kinds of Chinese abuses, inequities, and failures to live up to their agreements, while at the same time, keeping the door open to actively working together on areas of common interest,” said Task Force co-chair Orville Schell, also the Director of Asia Society’s Center on U.S.-China Relations.

The report acknowledges that China has become a less trustworthy partner as Xi Jinping’s revival of personalistic autocratic rule has made finding common ground more difficult. On the other hand, the report notes, the Trump administration has undervalued two of the United States’ greatest advantages: their allies and the global multilateral institutions.

“Not since the early 1970s have U.S.-China relations been at such a dangerous tipping point. This is a moment of crisis. This report provides a sensible way for both sides to move forward,” added Schell.

Given these new realities, the authors caution that American policymakers need to be prepared to tolerate more tension in the relationship that may create domestic economic and political difficulties.

1. While firmly standing against China’s conduct harmful to its interests, the United States should also put out a clear set of achievable demands. The U.S. should always respond with carefully-designed measures to protect its interests, and not simply as a form of retaliation or political grandstanding.

2. The United States should avoid adopting exclusionary policies that irreversibly delink the two economies and societies.

3. In seeking to induce positive changes in Chinese behavior, the United States should enhance its coordination with friends and allies rather than act alone.

4. The United States must avoid overreactions to perceived China threats that could trigger an anti-Chinese “red scare.”

“It is time to push back against China’s recent actions but we must caution that pushback is not a real strategy that articulates specific goals and how to achieve them. This report strategically lays out a smarter approach that can test the willingness of China’s leaders to modify their policies,” said Task Force co-chair Susan Shirk, of the University of California, San Diego.

The Task Force on U.S.-China Policy is comprised of a group of 17 eminent China specialists from around the United States (see full list below), convened by Asia Society’s Center on U.S.-China Relations and UC San Diego’s 21st Century China Center in collaboration with the Annenberg Foundation Trust at Sunnylands.

The new report is the second set of findings issued by the Task Force, following 2017’s “U.S. Policy Toward China: Recommendations for a New Administration,” and will be shared with a wide range of decision makers and academics.