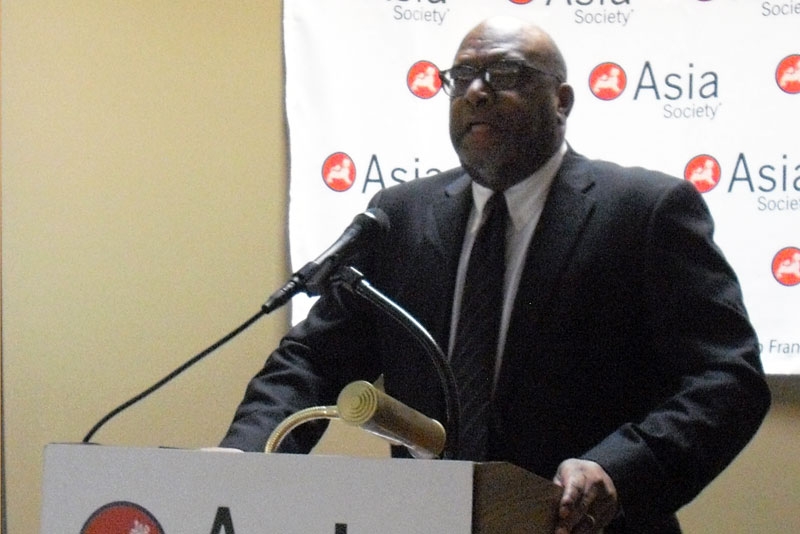 McGann expressed concern over what he called "Fiji's turn away from elections-based government," adding that Fiji remains an exception in the region, since five of its neighbors have conducted Parliamentary elections since 2009.

Nevertheless, McGann underscored the need for continued cooperation, particularly on issues of global import such as international crime and climate change-two issues he said Pacific islands are particularly vulnerable to. In addressing these concerns, he said that the US will offer both strategic and financial assistance.

"The United States has the ability and assets to help address non-traditional threats, particularly transnational crime, with our friends in the Pacific," he said.

Pending Congressional approval of the Fiscal Year 2011 Budget, the US government will also provide $100 million to Pacific states to combat climate change.

Ambassador McGann explained that Pacific Island nations contribute to regional and international peacekeeping efforts and have fought alongside American troops in Iraq and Darfur.

"I see my responsibilities as working with countries that are connected by an ocean rather than separated by water," Ambassador McGann concluded. "For their sake, and our own, we must work together to meet the challenges of the twenty-first century."