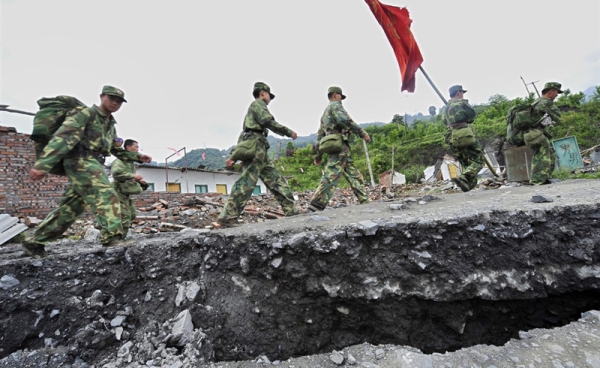 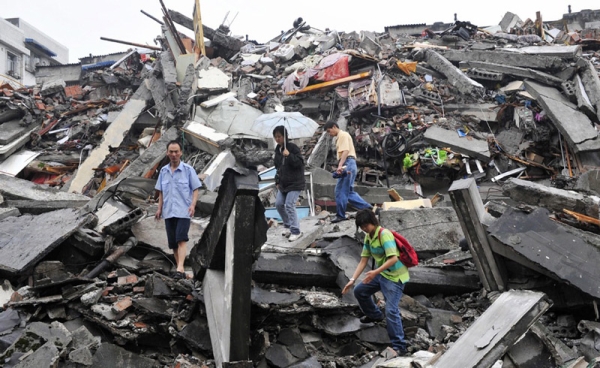 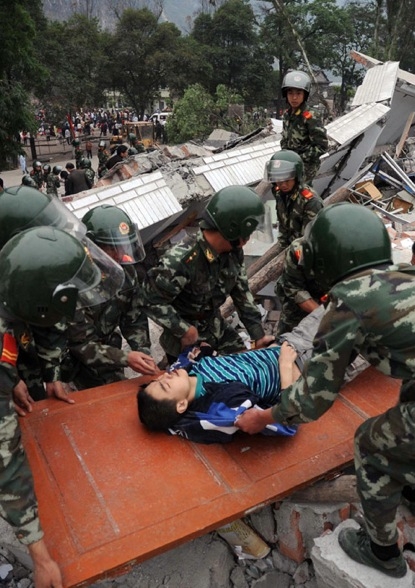 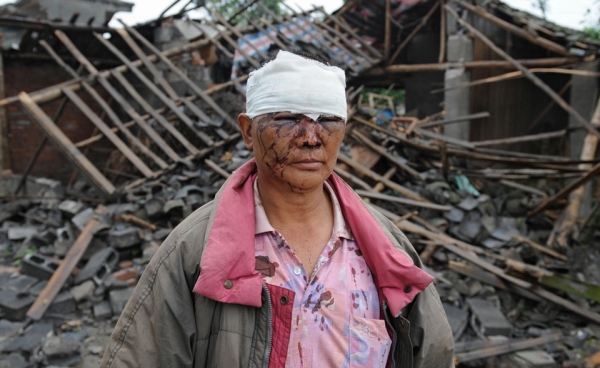 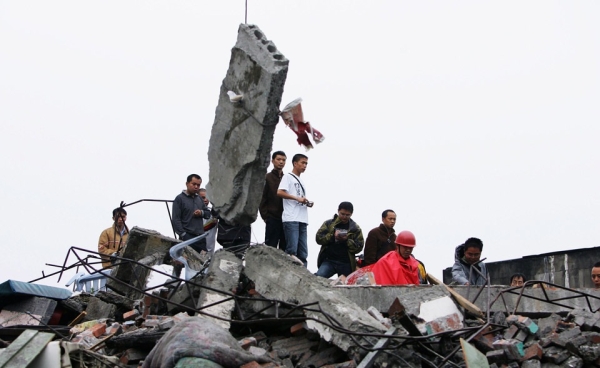 CHENGDU, China, May 29, 2008 — Chinese state media said that two aftershocks struck Sichuan and Shaanxi provinces Tuesday afternoon as the nationwide death toll from this month's earthquake rose to more than 67,000. Another 361,000 are injured, while millions more people have been left homeless by the disaster, authorities said.

As the death toll rises from the country's worst earthquake in 30 years, China has allowed foreign workers to help with rescue efforts. A Japanese rescue team arrived in Chengdu last week, and officials said Taiwanese, Russian, South Korean and Singaporean teams would join in soon. The country has also been accepting donations of money and supplies.

China's Ministry of Housing and Urban-Rural Development has also ordered local authorities to investigate the structural quality of schools and other buildings in the region. According to Orville Schell, director of the Asia Society Center on US-China Relations, rapid economic development in the Sichuan province may have contributed to the earthquake's damage—and high number of casualties. "So much construction has gone up that's substandard, and a lot of it happened very rapidly," said Schell in an interview with NPR. "It's very difficult for building inspectors to enforce [building code requirements], particularly outside the large cities."