Deng Xiaoping: The 'Spark' That Lit a Fire 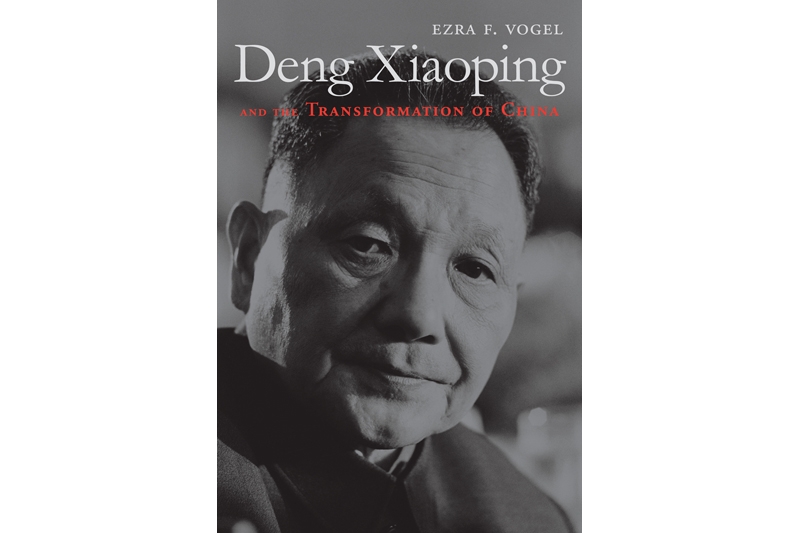 A Spark That Lit a Prairie Fire

In his personal diary, Jimmy Carter writes, “The Deng Xiaoping visit was one of the delightful experiences of my Presidency. To me, everything went right, and the Chinese leader seemed equally pleased.” Carter describes Deng as “smart, tough, intelligent, frank, courageous, personable, self-assured, friendly.” The president also appreciated that Deng was sensitive to American political realities and that he refrained from stressing the anti-Soviet basis of their relationship, comments that could have undone U.S. efforts to reach arms control agreements with the Soviet Union.

The symbol of the trip — two nations joining hands to create a peaceful world — proved enormously appealing to both the Americans and the Chinese. To the extent that the trip’s success depended on Deng’s personal qualities, these included his genuine commitment to improving Chinese relations with the United States, his deep self-assurance, and his comfort with his special role. These qualities allowed him to give full play to his spontaneous frankness and sharp wit, as well as to delight in finding an appreciative audience. Some observant Chinese have noted that Deng did not exert himself in ordinary times, but when challenged, he could become fully energized, as he did in the United States.

Deng was not as colorful, flamboyant, opinionated, or boisterous as Nikita Khrushchev had been when, twenty years earlier, as leader of the Soviet Union, he had stormed the United States for 13 days. If anything, Khrushchev had attracted even more attention. Both he and Deng were attempting to launch a new era in relations with the United States. Deng was more restrained, stuck to his script, and did not try to change his plans. But Deng managed, through agreements establishing exchange programs and contacts with U.S. businesspeople, to lay deeper roots for a sustained U.S.-China relationship than Khrushchev had been able to do for U.S.-Soviet relations. American businesspeople who had heard Deng speak in the various cities immediately began to prepare for trips to China to explore business opportunities. Many of the seventeen governors who met him in Atlanta planned delegations to China with local businesspeople. Secretary of Commerce Juanita Kreps, Secretary of Agriculture Bob Bergland, and Secretary of Energy James Schlesinger also prepared to lead delegations in the months ahead to expand relations in their respective areas. Members of Congress, even many who had complained about China in the past, vied to join these and other trips to China. Five years after his visit, Khrushchev was toppled, but Deng, who remained paramount leader for over a decade after his visit, was able to witness the fruits of the seeds he had planted while in America.

On January 31, 1979, during his visit, Deng and Fang Yi, director of the State Science and Technology Commission, signed agreements with the United States to speed up scientific exchanges. In early 1979, the first 50 Chinese students, promising but poorly prepared, arrived in the United States. In the year after Deng’s visit, some 1,025 Chinese were in the United States on student visas, and by 1984, fourteen thousand, two-thirds of whom were studying the physical sciences, health sciences, and engineering, were attending American universities. Peking and Tsinghua universities, the top universities in China, became known informally as “prep schools” for students who went to the United States for advanced training. The year 1979 may have marked a reopening of connections that had been cut off for three decades, but within only a few years the scale and scope of the exchanges would far surpass those in the years before 1949.

Electronically reproduced by permission of the publisher from Deng Xiaoping and the Transformation of China by Ezra F. Vogel, Cambridge, Mass.: The Belknap Press of Harvard University Press. © 2011 Ezra Vogel.