Never an Empty Bowl: Averting a Food Crisis in Asia 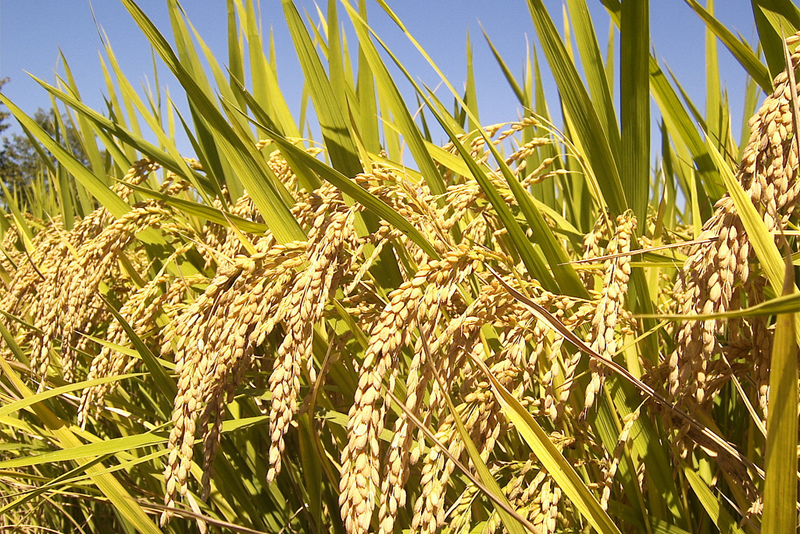 The number of people suffering from chronic hunger reached a record one billion globally in 2009, and Asia accounts for nearly two-thirds of the world's hungry. The sheer magnitude of Asia's hunger and poverty is often masked by the dynamic macro economies in the region. But beneath that are stagnant, even declining levels of welfare for many households. Two-thirds of the world's 1.4 billion poor live in Asia, and they spend about half of their income on food. For those making less than US$1.25 a day, access to food from the market is often too costly.

The Asia Society and the International Rice Research Institute (IRRI) convened a task force to consider Asia's food challenges, focusing on rice, the region's staple. Rice availability and food security have long been synonymous in the region, and we have concluded that the way forward in Asia will be through a "rice lens," with all of the broader dimensions incorporated through that lens.

Four areas require immediate attention. First, we need to raise and sustain the productivity of rice farmers. This will require more public and private sector investment in research and development to enhance rice's yield potential and innovate new varieties that are resistant to drought, flooding and other effects of climate change. These solutions must be coupled with a change in the way Asians grow their rice, namely through improved land preparation, water management, pest control and other environmentally benign technologies.

Second, countries and donor organizations should increase investments in the agricultural sector. Agricultural productivity is the essential foundation to broader gains in the rural economy and to overall economic development that reaches the poor. These investments should target improvements in agricultural infrastructure and reforms in the policy environment which connect smallholder farmers to larger markets. A "pro-poor and pro-women growth" strategy that incorporates these investments is the only sustainable route out of poverty and hunger.

Third, food safety net programs must be expanded at the national level. We must design "pro-growth" safety net activities by investing in better health, nutrition and education programs. The returns, especially for the rural poor, are very high and have been proven to achieve faster, and more equitable, economic growth. Women deserve a special mention because they often take on leadership roles in farming in many local communities. Steps must be taken to ensure that they have access to land and water resources, agricultural technology, financial services, extension services, and marketing facilities.

Finally, a center for the coordination of food security activities should be established within an existing Asia-based institution to ensure the provision of the public goods outlined above. The center should monitor the food challenges in Asia and help resolve problems that extend beyond the borders of individual countries.

All of this will require new money. But a relatively modest investment, if targeted effectively, could have a significant impact on hunger and poverty. For example, according to estimates by IRRI, an annual investment of $120 million between 2010 and 2030 could increase rice productivity by nearly 9% over the next 25 years, which could lower the poverty and hunger rates in Asia by 15% and 20% respectively.

Where will the funding come from? Innovative public-private partnerships should be at the forefront of this effort. In aggregate, the entire agribusiness system that provisions the global food economy is the largest industry in the world. Virtually all of the funding for this system comes, of course, from food consumers. Other funding sources—foundations, international financial institutions, philanthropic individuals—will be crucial for moving forward the food security agenda. Countries in Asia must also begin to contribute to global agricultural research, rural revitalization and safety net enhancement. Donors can and should help, but to sustain the gains most of the action—political and financial—has to be home-grown.

M.S. Swaminathan, Chairman of the M.S. Swaminathan Research Foundation, and James D. Wolfensohn, former President of the World Bank, are members of the Asia Society/IRRI-sponsored Task Force on Food Security and Sustainability in Asia. Suzanne DiMaggio, Director of Policy Studies at the Asia Society, is the project director.