Xi and Modi Trade Confrontation for Comity at Another Informal Summit 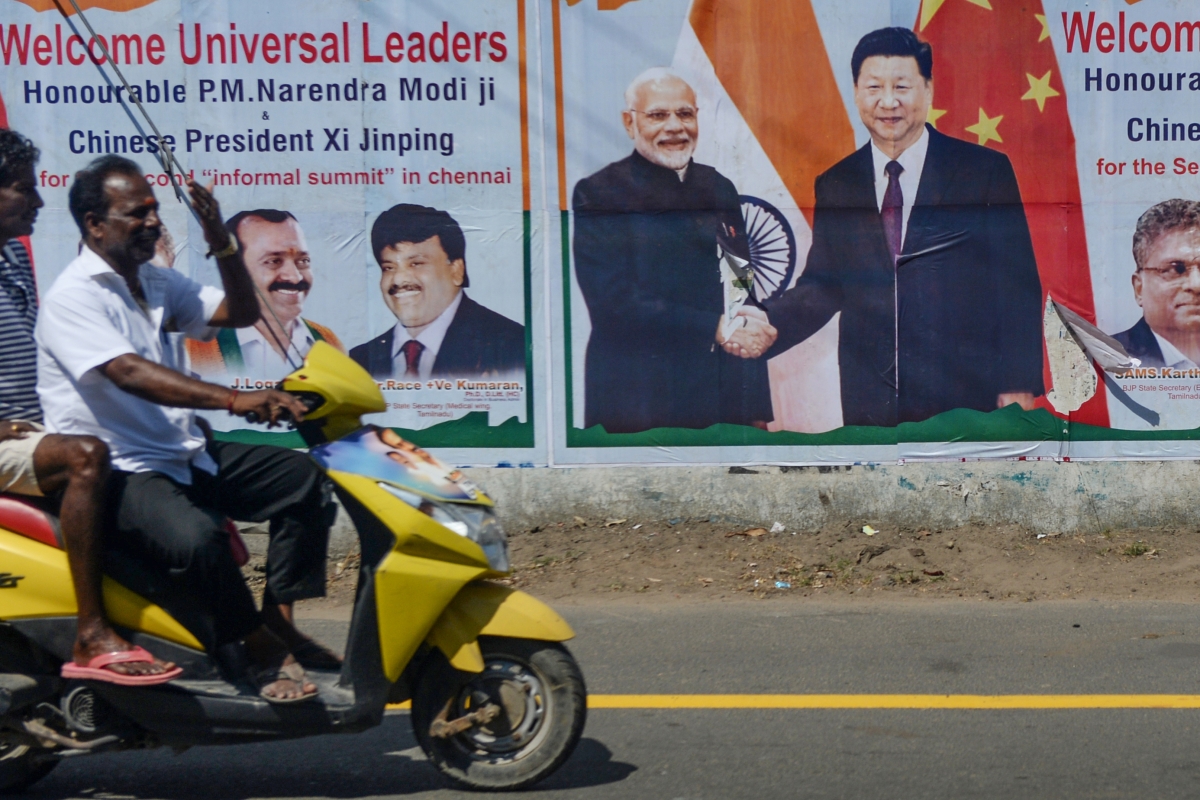 At their second informal summit in as many years, China’s Xi Jinping and India’s Narendra Modi, arguably the two most powerful leaders in Asia, eschewed confrontation for the sake of plodding along. While they hobnobbed in the seaside town of Mamallapuram in southern India earlier this month, they did little to resolve underlying border tensions and other contentious issues. Instead, Modi and Xi agreed on a few maxims—to be “factors for stability in the current international landscape” and to prevent “differences on any issue to become disputes.”

While there was an emphasis on optics over substance, it is still encouraging that India and China have managed regular diplomatic engagement at the highest level. The summit in Mamallapuram was also a welcome reprieve after the obvious strains in the relationship this summer. India’s decision to unilaterally revoke the special status of the Indian state of Jammu and Kashmir, a part of which China also claims, had sparked new tensions. China has been one of only a few countries to openly criticize India’s move in Kashmir, deeming it “unacceptable.” Beijing also backed Pakistan’s effort to have the U.N. Security Council deliberate on Kashmir for the first time in decades. When Pakistan’s prime minister, Imran Khan, visited China earlier this month, Xi indicated he was watching developments in Kashmir closely and would support Pakistan’s core interests, raising eyebrows in India just before his trip.

Border tensions also flared up prior to Xi’s visit. On Sept. 17, the Indian army conducted a military exercise in eastern Ladakh, near the contested border between India and China in Kashmir. The Economic Times, an Indian newspaper, reported that it was the first time India had conducted such an exercise in that region, testing its military capabilities in a theater where China was clearly the adversary. It was followed by news that the Indian army would be conducting a similar military exercise in the mountainous border state of Arunachal Pradesh at the same time Xi would be in India.

Many observers predicted that Kashmir and the border dispute would top the agenda at Mamallapuram, but that ended up not being the case. The Indian government even stated remarkably that Kashmir was “neither raised nor discussed” during Xi and Modi’s meeting. Whether or not that is true, the fact that Xi did not harp on the Kashmir situation is another setback for Pakistan’s campaign to marshal diplomatic pressure against New Delhi.