World Leaders Must Step Up To Lead Us Through This Crisis 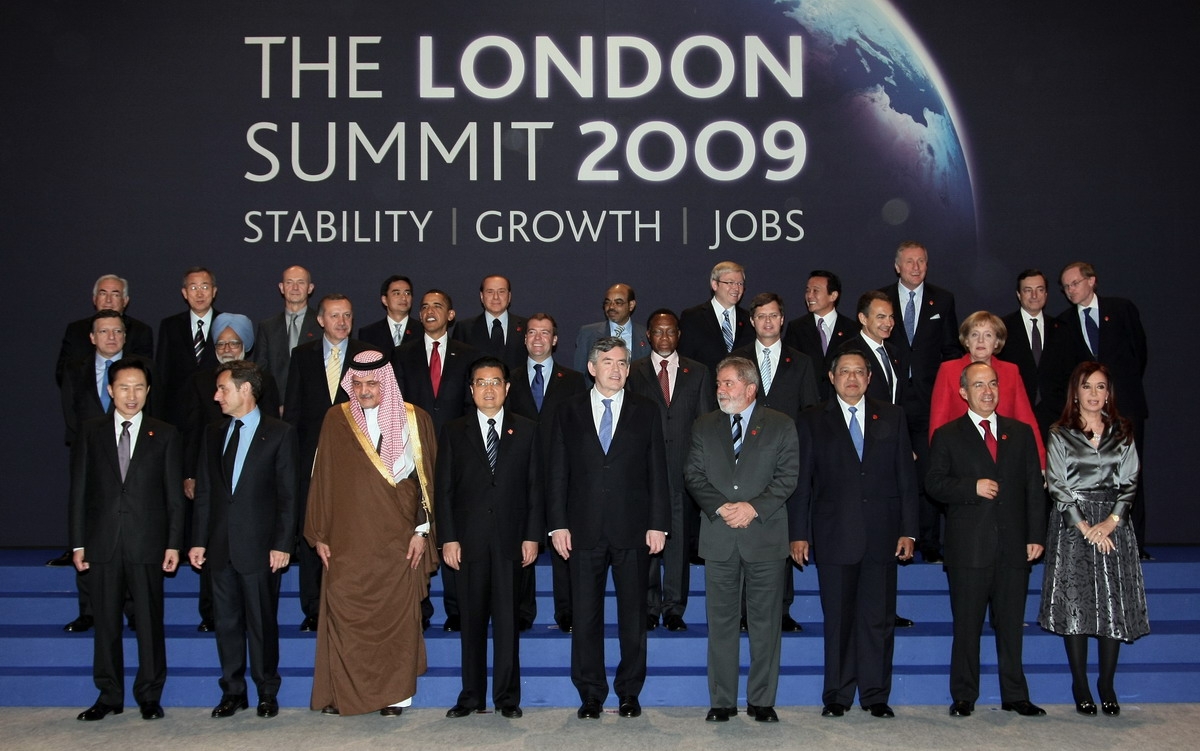 The pandemic we are seeing play out across the world and the increasing financial, economic and social crisis that follows, have pushed our national capacities to the limit. No two crises are the same. But there are lessons from the past.

As someone who sat around the Group of 20 leaders’ table in London in April 2009 — the summit that prevented the global financial crisis from becoming a depression — co-ordinated global policies are essential to transition any crisis towards recovery. Because of the entrenched interdependence of global public health, supply chains and financial markets, no single national response will work. Global action is not an optional extra. It's fundamental to national recovery.

Yet today the gaping lack of American political leadership in coordinating a global response to this public health and economic emergency is transparent to all. That was not the case in 2008-09. That’s why other states, including Australia, must step up to the plate.

Saudi Arabia’s decision, at India’s and Korea’s urging, to convene a virtual summit of G20 leaders on Tuesday is a critical opportunity to get countries representing 90 percent of the global economy around one table, including China and the United States. The Group of Seven represents only 40 percent of the global economy and only a small proportion of countries affected by COVID-19.

With borders slamming shut around the world, at a minimum the G20 must agree that the free movement of critical medical supplies and personnel will not be affected. It must ensure production of test kits, personal protective equipment and ventilators can be ramped up and distributed to those most in need. Tariffs must also be immediately removed from these supplies. Such barriers are sheer madness.And G20 countries must fund global efforts to develop a vaccine, to prevent this too becoming yet another nationalist race.