Will the World Accept India’s Hindu Nationalist Turn Under Modi? 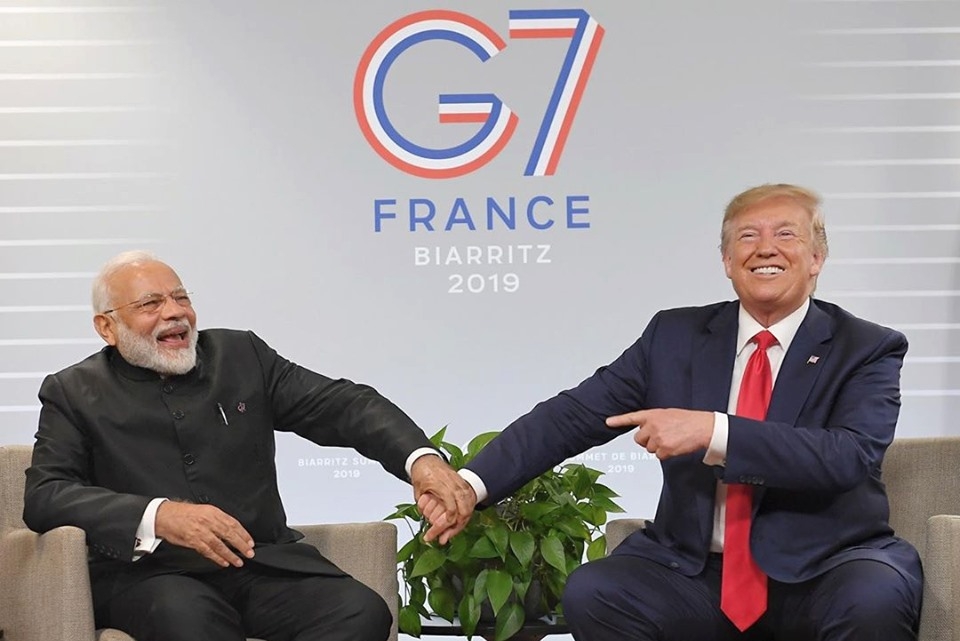 This is an excerpt from an article that was originally published by World Politics Review.

Indian Prime Minister Narendra Modi will be in the United States next week to attend the annual session of the U.N. General Assembly, meet with U.S. officials and business leaders, and address a huge rally of the Indian diaspora. As he embarks on the trip, his government finds itself a target of widespread international criticism after it upended the status quo in Kashmir last month, by revoking the special autonomy of the state of Jammu and Kashmir—the latest move in what is widely seen as an increasingly divisive, Hindu nationalist agenda. Given these recent developments, one might expect the Indian leader to receive an icy reception during this high-profile visit.

Instead, Modi will begin his U.S. trip in balmy Houston, Texas with a rally of nearly 50,000 adoring Indian-Americans, who will welcome him like a Bollywood star. Then, on Sept. 24, Modi is scheduled to receive a “Global Goalkeeper Award” in New York from the Bill and Melinda Gates Foundation.

The gap between the negative headlines and the warm embrace Modi can expect in the U.S. reveals just how far India has risen in the geopolitical pecking order and how strong Modi’s political position is within India after he secured a second term in May with an overwhelming electoral victory.