What the Quad Means for Australian Business 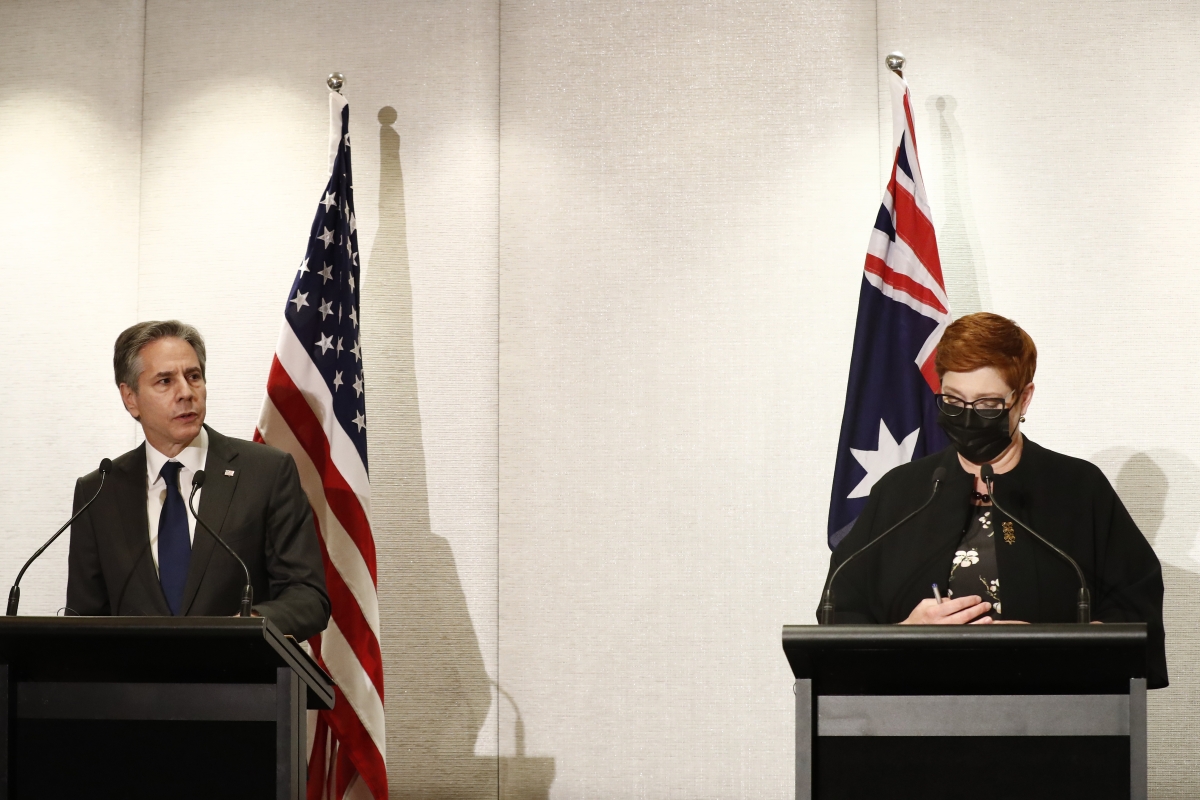 The following is an excerpt of Richard Maude's op-ed originally published in Financial Review.

The Quad is increasingly consequential in the foreign policy of all four of its members, so the Melbourne meeting is significant not just for the extreme rarity of having the foreign ministers from these vitally important partners in Australia at the one time.

The Australian government describes the Quad as a diplomatic network committed to an “open, inclusive and resilient” region, a pillar of Australia’s Indo-Pacific strategy, and a group of like-minded countries responding to the “defining challenges of our time”, like the pandemic, climate change, infrastructure, cybersecurity and critical technologies.

This is all true enough, but conceals in diplomatic language as much as it reveals. So, how should Australian businesses understand the Quad?

The recent summit meeting between the leaders of China and Russia is yet another striking example of the retreating boundaries of the U.S.-dominated post-War liberal international order.

In their joint communiqué, Presidents Xi Jinping and Vladimir Putin set out their vision for global order, one that emphasizes multipolarity and the “democratization” of international relations, rejects any role for external powers in their respective “adjacent regions” while asserting their own core interests, and attempts to redefine both democracy and basic universal human rights in ways that legitimize authoritarian systems.

This is not a re-run of the Cold War, but the battle lines have been drawn for some time now and are stark. These are not just over securing economic, military and technological advantage, but about the values, norms, rules and standards that should shape the future.

While not an alliance, Quad members want to work more closely together in ways that promote democracy and “universal values” and help create a “durable strategic balance” in the Indo-Pacific that protects their interests. This pits Quad members directly against Beijing’s intent to build a regional order in which it is dominant and countries defer to its interests and authority. The Quad should be understood first and foremost in this context.

Technology has emerged as one of the front lines of the contest with China, and the Quad is in the thick of it, with potentially significant implications for business.

The group has established a “critical and emerging technologies working group, with a focus on technical standards (for artificial intelligence, for example), 5G diversification and deployment, horizon-scanning, and building trusted technology supply chains, especially for semi-conductors.

Business should therefore understand this Quad work program as reinforcing the drive for at least some further technological de-coupling from China to protect national economic sovereignty.

The Quad’s agenda is not just security-related in nature. The group pitches itself as geared to respond to major global challenges. The Biden administration is particularly keen to have Quad countries play a stronger role on climate change.