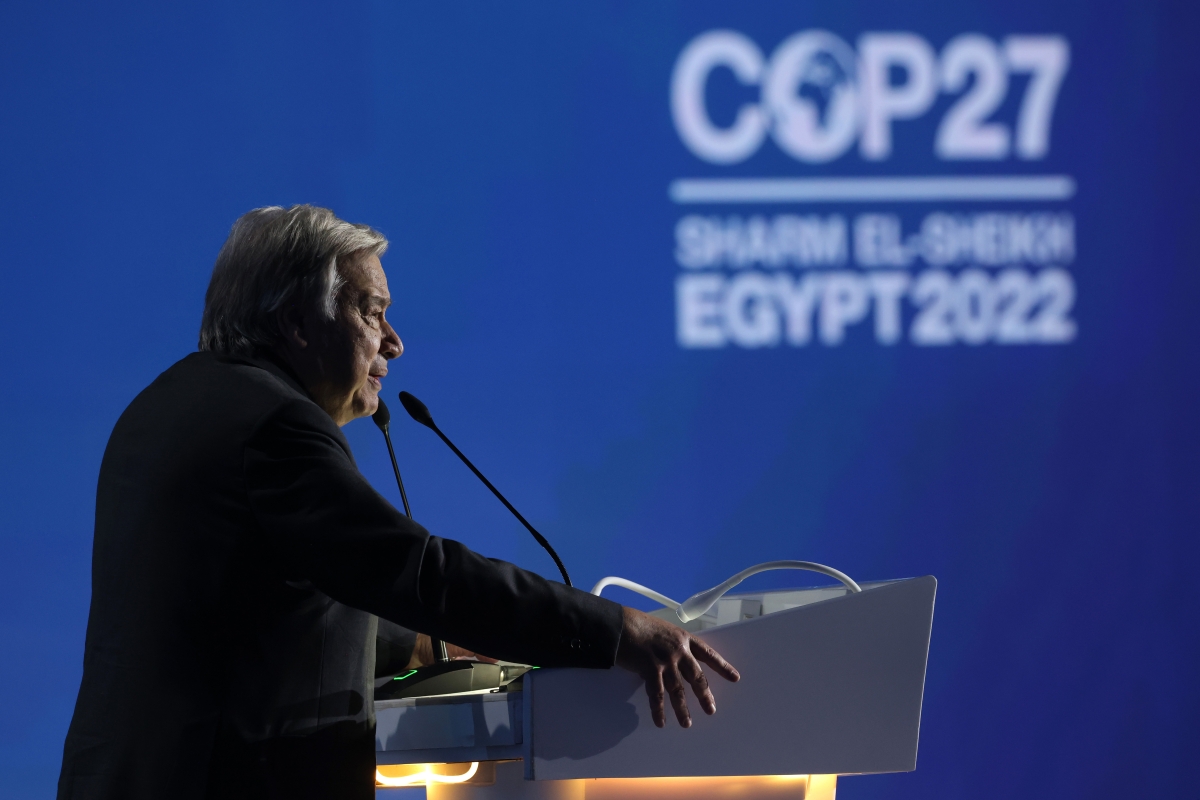 The following is an excerpt from an op-ed by Thom Woodroofe originally published in The Saturday Paper.

Seven years ago, on the eve of the COP21 climate talks in Paris, I was in the French Ministry of Foreign Affairs in the Quai d’Orsay when the new government led by Justin Trudeau arrived triumphantly to declare “Canada is back”, to great fanfare.

While the progressive government in Canada brought new-found energy to the international climate fight, the harsh reality is that this was not matched entirely by its actions. In fact, it took the government six years to change the headline emissions reduction target it inherited from its conservative predecessors.

The same cannot be said of the Albanese government. Less than one month after taking office, it had revoked Australia’s abysmal 2030 target. And with it, one of the worst vestiges of the Abbott era, up there with his Australian knights and dames.

This alone explains why the latest COP27, wrapping up this weekend in Sharm el-Sheikh, is the first United Nations climate gathering in nearly five years from which Australia hasn’t emerged as a diminished global power. In recent years, it has become par for the course that such gatherings result in stories of Australia siding with the likes of Russia and Saudi Arabia to block progress.

It also explains why the prime minister’s no-show is not as big a deal as some made it out to be. The international community had not missed the significance of our May election.

However, while Australia may be back at the table in the international climate fight, the hard work in actually achieving our climate targets and ushering in the necessary transformation now begins. And on that, it will be a much harder grading curve.

After a decade of inaction, the scale of the Australian mitigation challenge is huge.

Read the full article in The Saturday Paper. 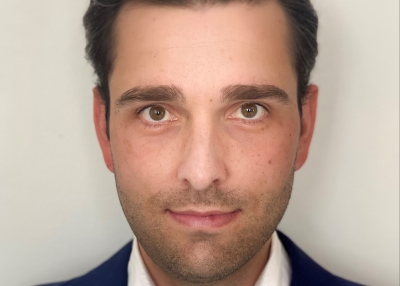 Chief of Staff to the President & CEO and Fellow