What Explains Xi’s Pivot to the State? | Asia Society Skip to main content

What Explains Xi’s Pivot to the State? 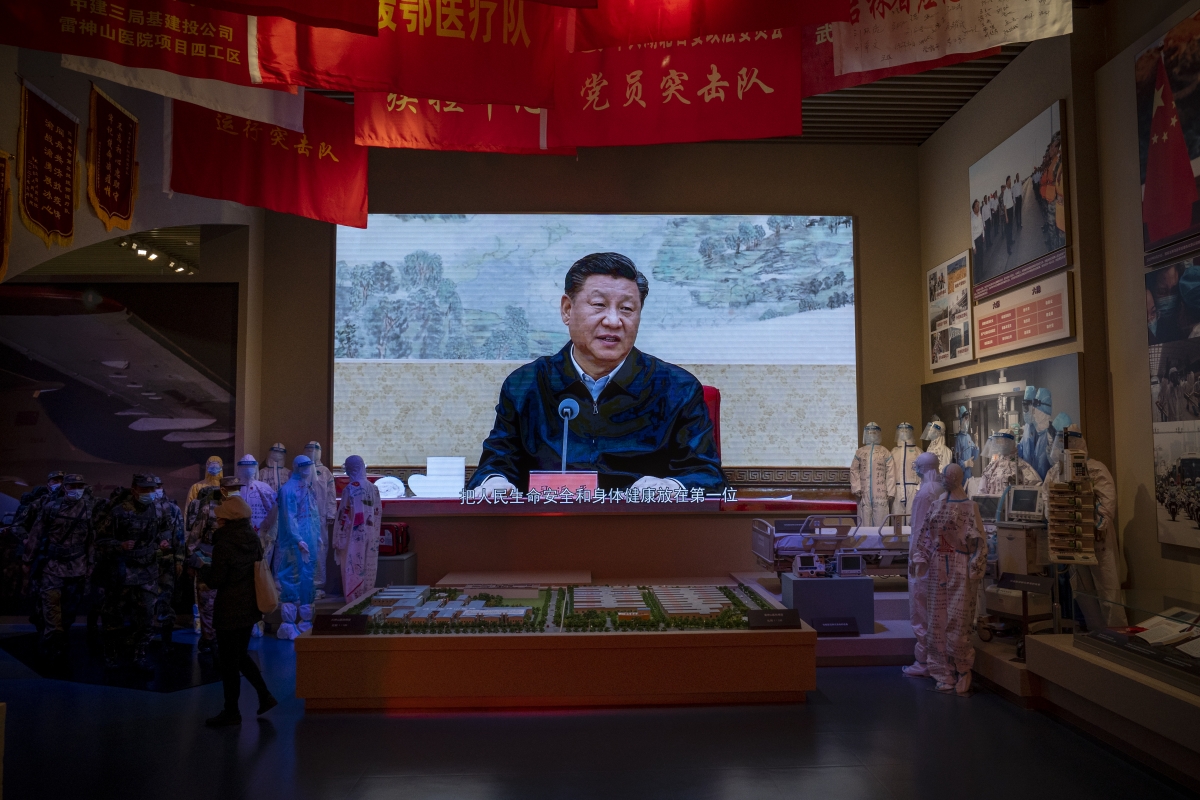 Chinese President Xi Jinping is seen in a video in the section of the museum dedicated to the war against Covid 19 at the Museum of the Communist Party of China on December 16, 2021 in Beijing, China. (Photo by Andrea Verdelli/Getty Images)

The following is an excerpt of ASPI President Kevin Rudd's op-ed originally published in The Wall Street Journal.

Something is happening in China that the West doesn’t understand. In recent months Beijing killed the country’s $120 billion private tutoring sector and slapped hefty fines on tech firms Tencent and Alibaba. Chinese executives have been summoned to the capitol to “self-rectify their misconduct” and billionaires have begun donating to charitable causes in what President Xi Jinping calls “tertiary income redistribution.” China’s top six technology stocks have lost more than $1.1 trillion in value in the past six months as investors scramble to figure out what is going on.

Why would China, which has engaged in fierce economic competition with the West in recent years, suddenly turn on its own like this? While many in the U.S. and Europe may see this as a bewildering series of events, there is a common “red thread” linking all of it. Mr. Xi is executing an economic pivot to the party and the state based on three driving forces: ideology, demographics, and decoupling.

Despite the market reforms of the past four decades, ideology still matters to the Chinese Communist Party. At the 19th Party Congress in 2017, Mr. Xi declared that China had entered into a “new era” and that the “principal contradiction” facing the party had changed. Marxist-Leninist language seems arcane to foreigners. A “contradiction” is the interaction between progressive forces pushing toward socialism and the resistance to that change. It is therefore the shifting definition of the party’s principal contradiction that ultimately determines the country’s political direction.

In 1982, Deng Xiaoping redefined the party’s principal contradiction away from Maoist class struggle and toward untrammeled economic development. For the next 35 years, this ideological course set the political parameters for what became the period of “reform and opening.” In 2017 Mr. Xi declared the new contradiction was “between unbalanced and inadequate development” and the need to improve people’s lives.

This might seem a subtle change, but its ideological significance is profound. It authorizes a more radical approach to resolving problems of capitalist excess, from income inequality to environmental pollution. It’s also a philosophy that supports broader forms of state intervention in the Chinese economy — a change that has only become fully realized in the past year.

Read the full article in The Wall Street Journal.