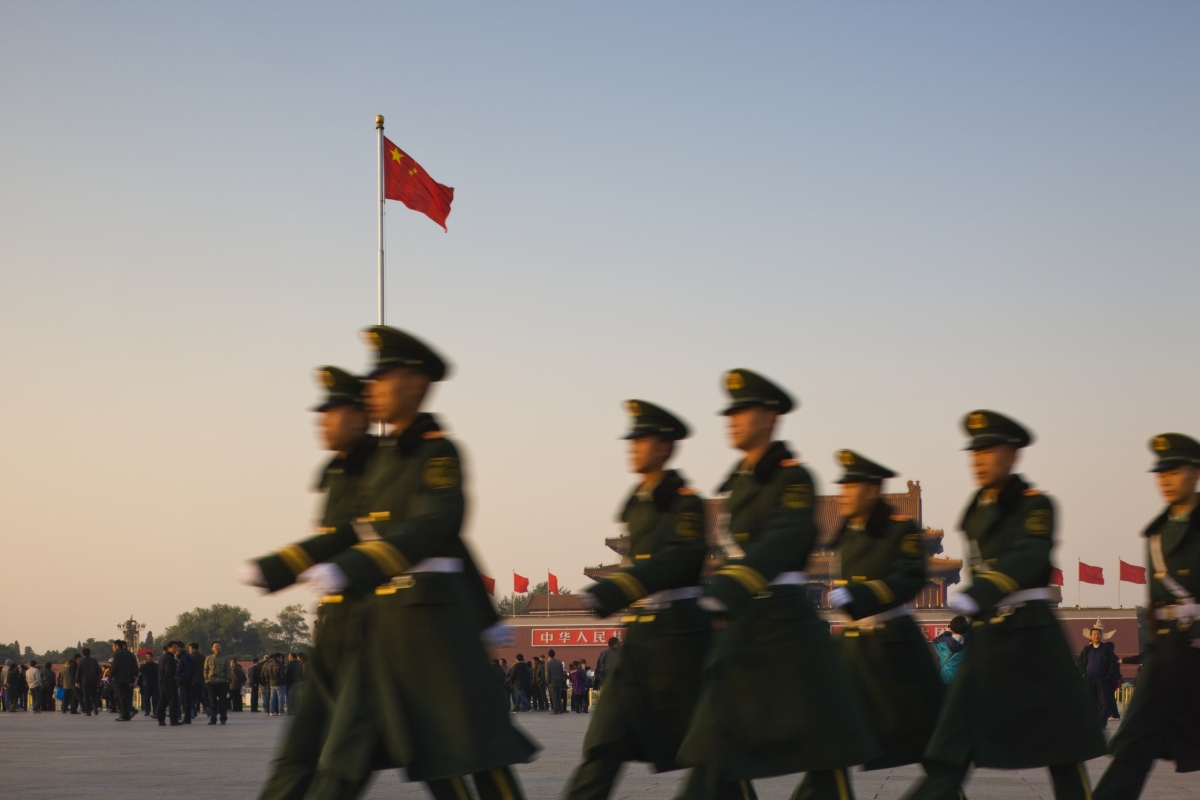 While the world’s attention was focused on the appointment of Xi Jinping for an unprecedented third term at last month’s 20th National Congress of the Communist Party of China, Xi quietly appointed a new line-up of military leaders. These six members — who will sit on the Central Military Commission (CMC), China’s top military body — will shape China’s military and security policy for the next five years, if not longer.

Their appointment also signals that Xi is more serious about Taiwan.

Personal relationships have long proved beneficial to upward mobility in Chinese politics, so it comes as no surprise that ties to Xi influenced the new CMC leadership. But two other interrelated traits seemed equally important, and potentially worrisome for the international community: operational experience in China’s Eastern Theatre Command (ETC), which oversees Taiwan military planning, and combat experience.

In other words, Taiwan — and the operational imperatives for a military contingency — appear to have been prominently on Xi’s mind in choosing his next slate of military leaders. While this might not necessarily translate to increased tension and confrontation across the Taiwan Strait, it does underscore a military-focused approach to the Taiwan problem.

The CMC is China’s highest military operational and decision-making body. Distinct from the Ministry of National Defence of the People’s Republic of China — whose primary purpose is to interface with foreign militaries and publish news about the Chinese military — the CMC has operational oversight of the People’s Liberation Army (PLA), China’s armed forces, and oversees its strategy, doctrine, personnel, equipment, and funding and assets, among other duties.

The body is led by Xi, its chairman, two vice-chairman and four other members who together form the nucleus of China’s military operations.

In past party congresses, the choice of civilians to serve as vice-chairman meant that an heir apparent for General Secretary had been chosen. Xi himself and former Chinese presidents Hu Jintao and Jiang Zemin all served as vice-chairmen before taking over as General Secretary of the Communist Party and chairman of the CMC. This year, as expected, Xi did not choose any civilians for the role, suggesting his control and consolidation of power within the PLA and CMC is undiminished.

Personal ties have proved the determining factor for Xi’s new CMC roster. Its highest ranking vice-chairman, General Zhang Youxia, is one of Xi’s most trusted officers in the PLA: his father Zhang Zongxun, a founding member of the PLA, served alongside Xi’s father Xi Zhongxun during the founding of the People’s Republic. 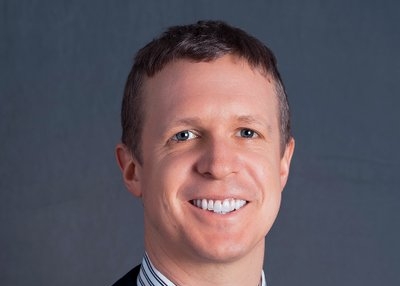