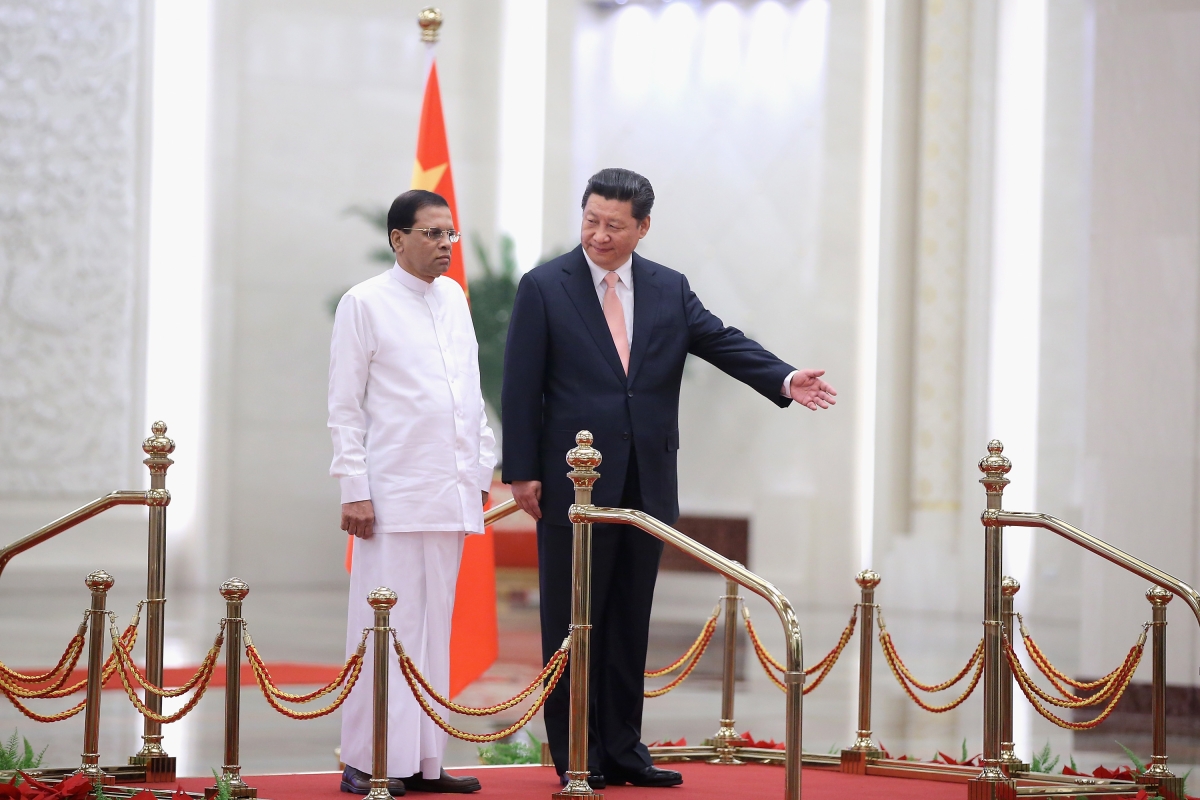 The following is an excerpt from ASPI Associate Director Anubhav Gupta's article for World Politics Review.

Sri Lanka recently emerged from a dangerous political crisis with its democracy and constitution miraculously intact. President Maithripala Sirisena’s attempted coup, in which he violated the constitution by replacing Prime Minister Ranil Wickremesinghe with his bitter rival and presidential predecessor, Mahinda Rajapaksa, was overturned thanks to Sri Lanka’s defiant Parliament, steadfast judiciary, a vigilant international community and a resilient civil society.

The failed coup revealed Sri Lanka’s institutions to be sneakily strong, but as it barreled along, international and domestic watchers speculated about the nefarious role foreign actors may have played—especially India and China, which have long projected power in Colombo. The wariness about foreign influence is understandable given the Sri Lankan government’s past experience and the lead up to this crisis.

One of the reasons people read India-China competition into the coup’s script was because of the personalities involved and what happened during the 2015 presidential election. The world witnessed Sri Lanka’s landmark presidential vote that year through the lens of a rivalry between New Delhi and Beijing for influence across South Asia. The incumbent Rajapaksa, strongly backed by Beijing, suffered a stunning and unlikely defeat from the hands of his former party member and colleague Sirisena, who ran an explicitly anti-China campaign.