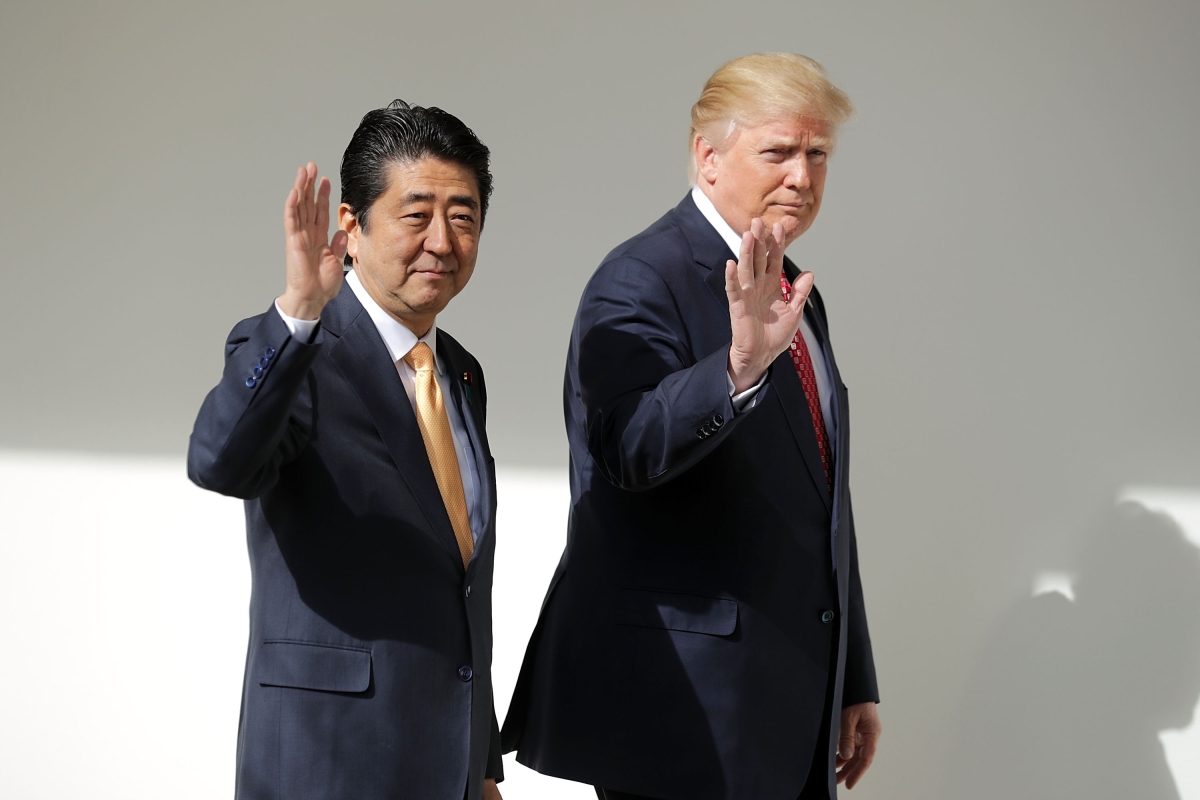 Cutler advised on President Trump's aggressive bilateral trade tactics and how it is affecting the U.S.-Japan trade relationship. She noted that Trump has held a long-standing public view that the U.S.-Japan trade relationship has been and still is unbalanced, and, therefore, came into office with the mandate to rebalance the trade relationship [among others]. Cutler advised that short-term effects of Trump's bilateral trade actions may have produced some important results, but those successes may also lead to long-term implications. She said that U.S. trading partners are increasingly focusing their efforts on diversifying their trading partners to rely less on the United States and U.S. markets in the future.

Listen to the podcast on Chatham House.