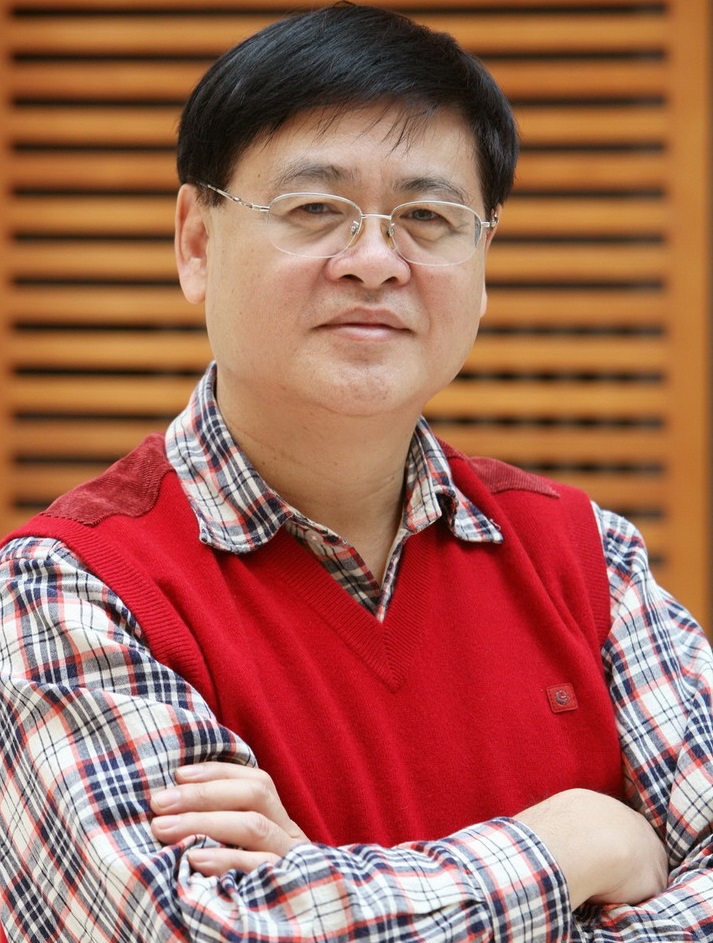 After working as a laborer in the Chinese countryside in 1968-78, he entered Peking University and obtained an MA degree there in 1983. He was a Visiting Fellow or Visiting Professor at Oxford University (1982-83), University of California at Berkeley (1984-85), University of Michigan at Ann Arbor (1990-91), and Claremont McKenna College in California (2001). He was invited as a Global Scholar by Princeton University in 2011-15 and spent 9 months in total there with the Woodrow Wilson School of Public and International Affairs.

Professor Wang taught in Peking University’s Department of International Politics (1983-91), and then served as Director of the Institute of American Studies at the Chinese Academy of Social Sciences until 2005. From 2005 to 2013, he served as Dean of the School of International Studies at Peking University. He was concurrently Director of the Institute of International Strategic Studies of the Central Party School of the Communist Party of China from 2001 to 2009. Professor Wang's scholarly interests cover U.S. foreign policy, China-U.S. relations, and Asian security. He has published numerous works in these fields.