U.S. Made Right Decision to Forgo Bad Deal in Hanoi 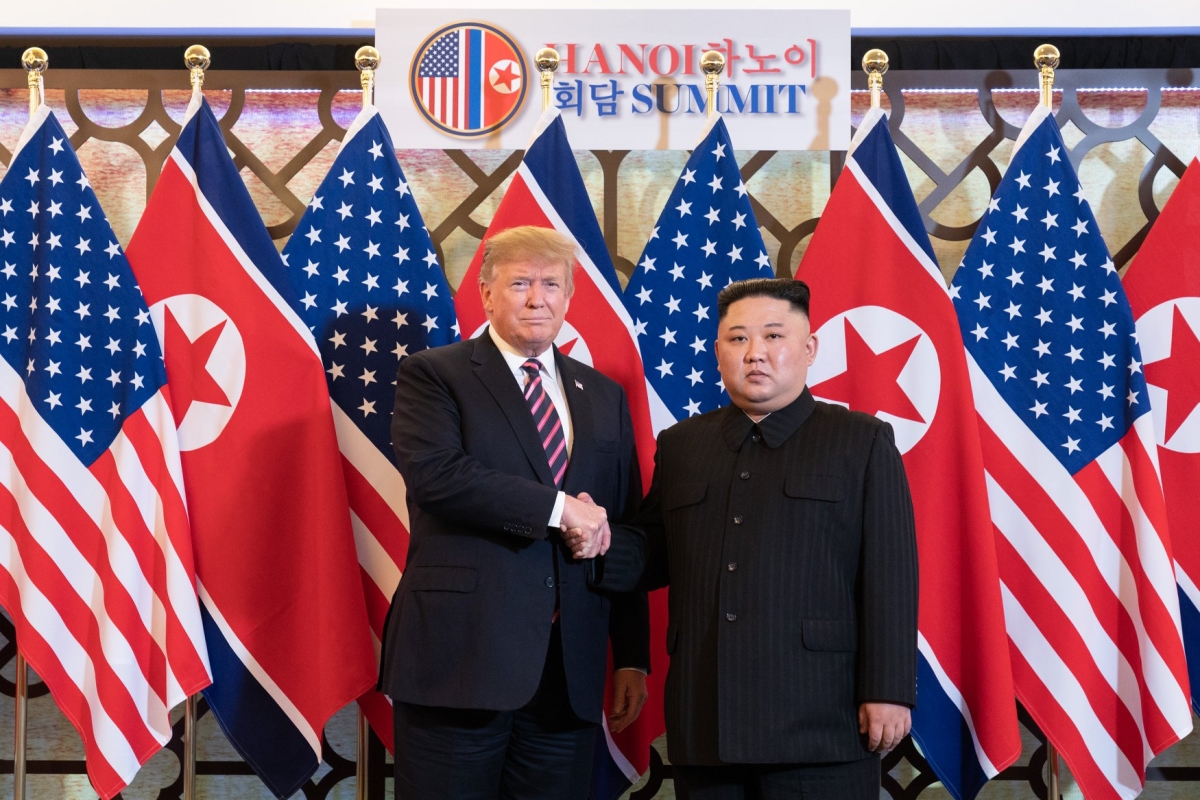 The following is the full text of ASPI Vice President of International Security and Diplomacy Daniel Russel's op-ed originally published in the South China Morning Post.

The world sighed in relief that the Hanoi Summit did not end in an acrimonious return to “fire and fury” and Korea watchers were relieved that Donald Trump concluded that no deal was better than a dangerously bad one.

But the Hanoi Summit validates Benjamin Franklin’s axiom that “by failing to prepare, you are preparing to fail”.

For nearly eight months after the Singapore summit, North Korea dodged US negotiators and only agreed to meet them after a second leaders’ summit was scheduled. The hard diplomatic work of narrowing differences and exploring options had simply not been done, so it is not surprising that the two leaders encountered insurmountable differences.

President Trump revealed in his Hanoi press conference that Kim Jong-un had taken a maximalist bargaining position – insisting sanctions be lifted in exchange for a shutdown of the Yongbyon nuclear complex.

Trump correctly pointed out this would leave untouched North Korea’s other undeclared nuclear facilities that US intelligence has known about for years. And Pompeo noted the proposed deal failed to address North Korea’s existing missiles or nuclear warheads.

Worryingly, Pompeo made no reference to North Korea’s stockpiles of fissile material or the hidden manufacturing facilities where it is busy building additional nuclear weapons and ballistic missiles.

Trump underscored that Kim had agreed to extend his moratorium on nuclear tests and long range ballistic missile launches.

Kim is not testing ballistic missiles and nuclear bombs at the moment, but he is clearly testing Donald Trump.

What’s behind Kim’s decision to hold out for a wildly lopsided deal that would have netted him major sanctions relief for a single nuclear site? Kim likely thought it wise to test whether Trump’s domestic legal and political woes made him desperate enough to take any deal he could get. Kim can try to “shoot the moon” because sanctions enforcement has weakened considerably and North Korea’s international isolation has all but ended, giving North Korea considerable breathing room. Trump’s heavy focus on the testing freeze as a major accomplishment plays into Kim’s hands. It allows Kim to reap benefits for pressing the “pause” button instead of the “launch” button.

President Trump’s press conference tirade against US generals wanting to “play war games” and “waste hundreds of millions of dollars” in defense exercises on the Korean peninsula reflects an appalling ignorance of deterrence and disrespect for America’s military.

Such misguided comments send chills through our allies and give comfort to our adversaries. There is no upside to weakening international faith in America’s resolve and weakening America’s readiness by neglecting essential military training. Score one for Kim.

Trump’s repeated insistence that there is “no hurry” to denuclearise and his professions of “love” and respect for Kim are proving counterproductive. Although national security adviser John Bolton’s demand that North Korea completely denuclearise before the end of 2018 was utterly unrealistic, he had a point: if North Korea was willing to dismantle its nuclear programme, it could take rapid and significant steps in that direction. Dropping all sense of urgency because the North suspended testing was a mistake, particularly since its manufacturing, research and development work has not been halted. Researchers at RAND calculate that in 2018 during the North’s moratorium on testing, it has increased the size and destructive power of its nuclear arsenal by some 70 percent. Time is not our friend here.

The administration has dug itself into a hole, but its rejection of a truly bad deal in Hanoi indicates it has now stopped digging.

Read the article on the South China Morning Post.